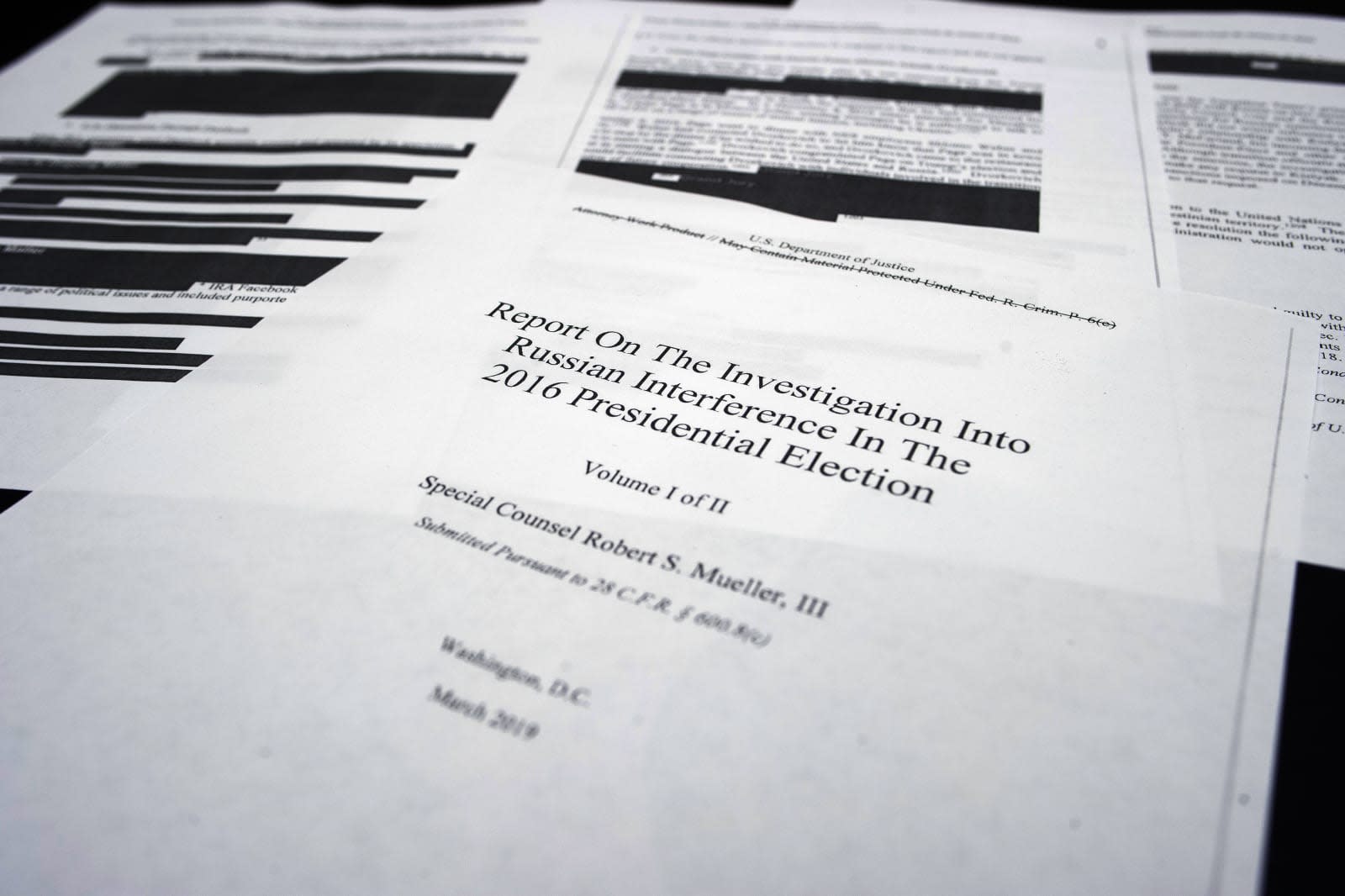 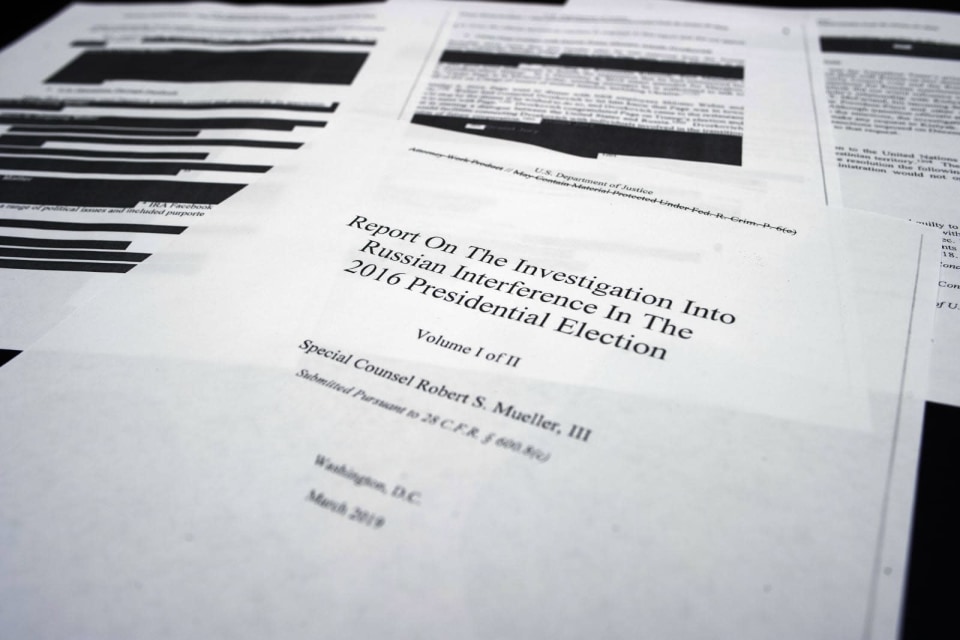 While the world held its collective breath this week ahead of Special Counsel Mueller's damning report on the current administration's conduct, the tech industry went ahead and let out all the bad news it had been holding onto for just such a moment. Facebook had another data breach -- shocking, I know -- Car2Go got hit with a massive fraud scheme, the Galaxy Fold is just as janky as you thought it'd be and of course everybody was GoT pirating. It took the Weather Channel more than 90 minutes to fix its Thursday morning broadcast after the station was hit with a ransomeware attack. The good news is that it looks like the WC was able to initialize its backups and restore signal without having to pony up a bitcoin payment. There's this show on HBO called "Game of Thrones," maybe you've heard of it. The latest and final season of the series launched last week and, luckily for those of us who have trouble getting HBO legitimately (looking at you, India and China), there were plenty of pirated broadcasts to go around. Wild that these numbers don't even include the number of folks who gamed the system by sharing their logins. Samsung lent out a bunch of Galaxy Fold prototypes to media outlets this week and wow did that go badly. Multiple outlets report the screens breaking within days (in a few cases, within hours) under light use. If this is the future of foldable phones, we might all be best served going back to flippers like the Motorola Razr. It wasn't hacking, Car2Go assured the public this week after temporarily suspending its car-sharing service in Chicago. Users information was never in danger of being breached, it was just simple fraud that led to more than 100 vehicles suddenly disappearing from the city's streets. But hey, at least a couple of them have been recovered. Xenophobes in the UK will have one less online gathering place next week now that Facebook has given several of the Far Right movement's marquee hate groups the Alex Jones treatment. See? Facebook will totally do the right thing -- if given enough years, public pressure and lawsuits. A newly approved law could see the end of Christchurch-style terrorist content in the European Union. On Wednesday, the European Parliament voted to fine online media companies four percent of their global revenue should they not removed terrorist content within an hour of it being posted. That sounds good in theory but given that Facebook still has discoverable videos of the New Zealand attack a full month after the fact suggests that this isn't a problem that can simply be legislated away. What? Russia ran a coordinated and systemic disinformation campaign in an effort to influence the outcome of the 2016 presidential election? I'm shocked. Shocked I tell you. Another week another Facebook data breach. Oh, wait, sorry. Another two data breaches. Turns out that not only did FB store Instagram user passwords in plaintext files, it also admitted to "accidentally" scraping the contacts from 1.5 million new users. As always, the company is vewwy vewwy sowwy and will work to make sure it never happens again. For another four days at least.

In this article: after math, aftermath, column, opinion, tomorrow
All products recommended by Engadget are selected by our editorial team, independent of our parent company. Some of our stories include affiliate links. If you buy something through one of these links, we may earn an affiliate commission.
Share
Tweet
Share