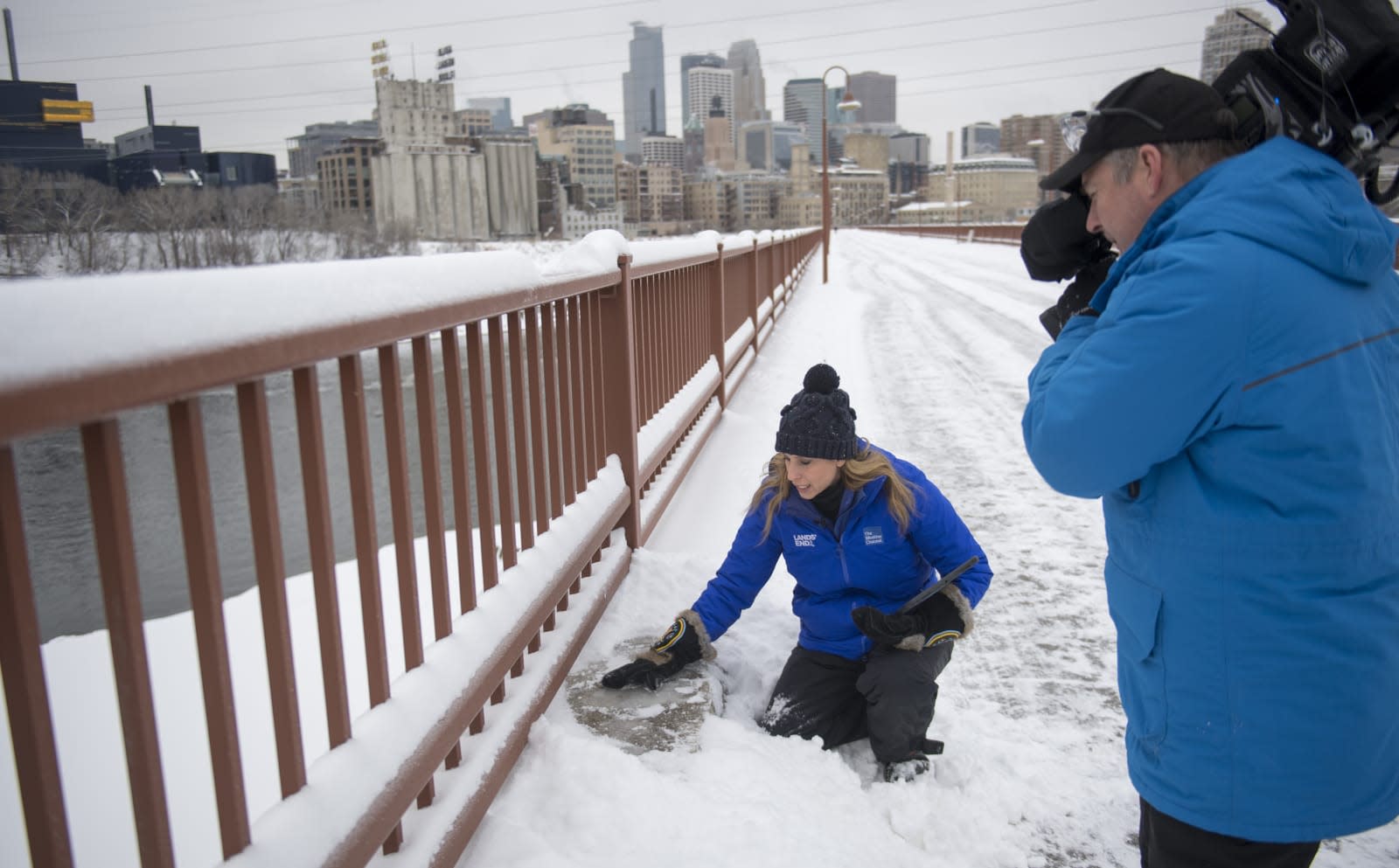 On Thursday morning, from 6AM to 7:39AM, viewers weren't able to learn any useful weather information from The Weather Channel. The TV network had to show a taped program instead of airing its morning show AMHQ, because it suffered a security breach that took it off air. In a Twitter post, the company explained that it experienced issues due to a "malicious software attack" and that it was only able to restore live broadcast through backup mechanisms.

While the network didn't elaborate on the breach, feds told The Wall Street Journal that it was a ransomware attack. That presumably means some bad actors tried to extort money from the company by holding its system hostage. But since the FBI is still looking into the event, it's still unclear how the hackers infiltrated the channel's system.

Ransomware attacks have become increasingly common these recent years, with hackers attacking and extorting even huge corporations like FedEx and government offices like Atlanta's. Investigators later found that the ransomware used to attack the Georgia capital was also used to extort hospitals, health care companies and state agencies.

In this article: gear, ransomware, security, the weather channel
All products recommended by Engadget are selected by our editorial team, independent of our parent company. Some of our stories include affiliate links. If you buy something through one of these links, we may earn an affiliate commission.