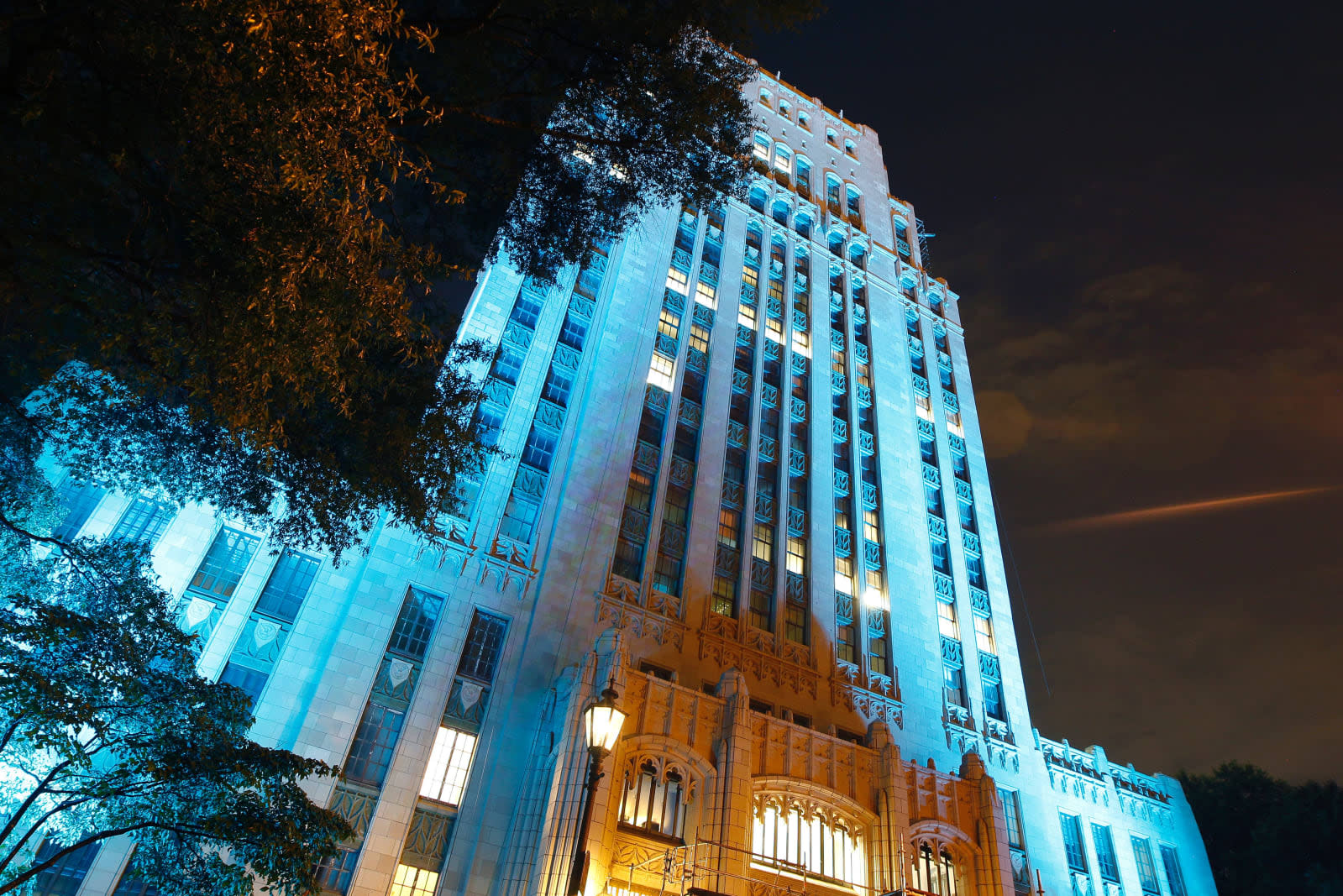 The effects of the "SamSam" ransomware attack against Atlanta's government were much worse than it seemed at first glance. To start, city Information Management head Daphney Rackley revealed at a meeting that more than a third of Atlanta's 424 necessary programs were knocked offline or partly disabled, and close to 30 percent of those affected apps were "mission critical" -- that is, vital elements like the court system and police. The government initially reckoned that essential programs were safe.

Department leaders had elaborated on the damage earlier in the week. The City Attorney's office lost all but six of its 77 computers and 10 years' worth of documents, while the police lost their dash cam recordings.

Crucially, the cost of cleaning up the attack is likely to balloon as well. Rackley estimated that Atlanta would need another $9.5 million in the next year to recover, or well past the $2 million it had spent as of April. There's a good chance the figures could keep growing, too. Deputy CFO John Gaffney warned that the city was still in the "response phase" and had yet to determine the final costs. While Atlanta may have avoided paying the initial $51,000 ransom, it could spend a long, long time dealing with the aftermath of its no-compromise approach.

In this article: atlanta, cyberattack, gear, government, hack, internet, malware, ransomware, samsam, security
All products recommended by Engadget are selected by our editorial team, independent of our parent company. Some of our stories include affiliate links. If you buy something through one of these links, we may earn an affiliate commission.