They'll power the next generation of gaming laptops.

When Intel debuted its ninth generation Core processors last fall, the star of the show was the i9-9900K, its first consumer CPU to reach 5GHz. That was a huge milestone, and it made that chip even more tempting to power-hungry gamers. But now, that processor has a laptop-focused sibling that can also hit 5GHz: the i9-9980HK, an unlocked eight-core chip for beefy, overclockable notebooks. And if that's too much power for you, Intel also has a slew of other ninth-gen chips coming. You can expect to see them in laptops soon, as ASUS, Lenovo and Razer also just announced their latest gaming notebooks to coincide with Intel's news. 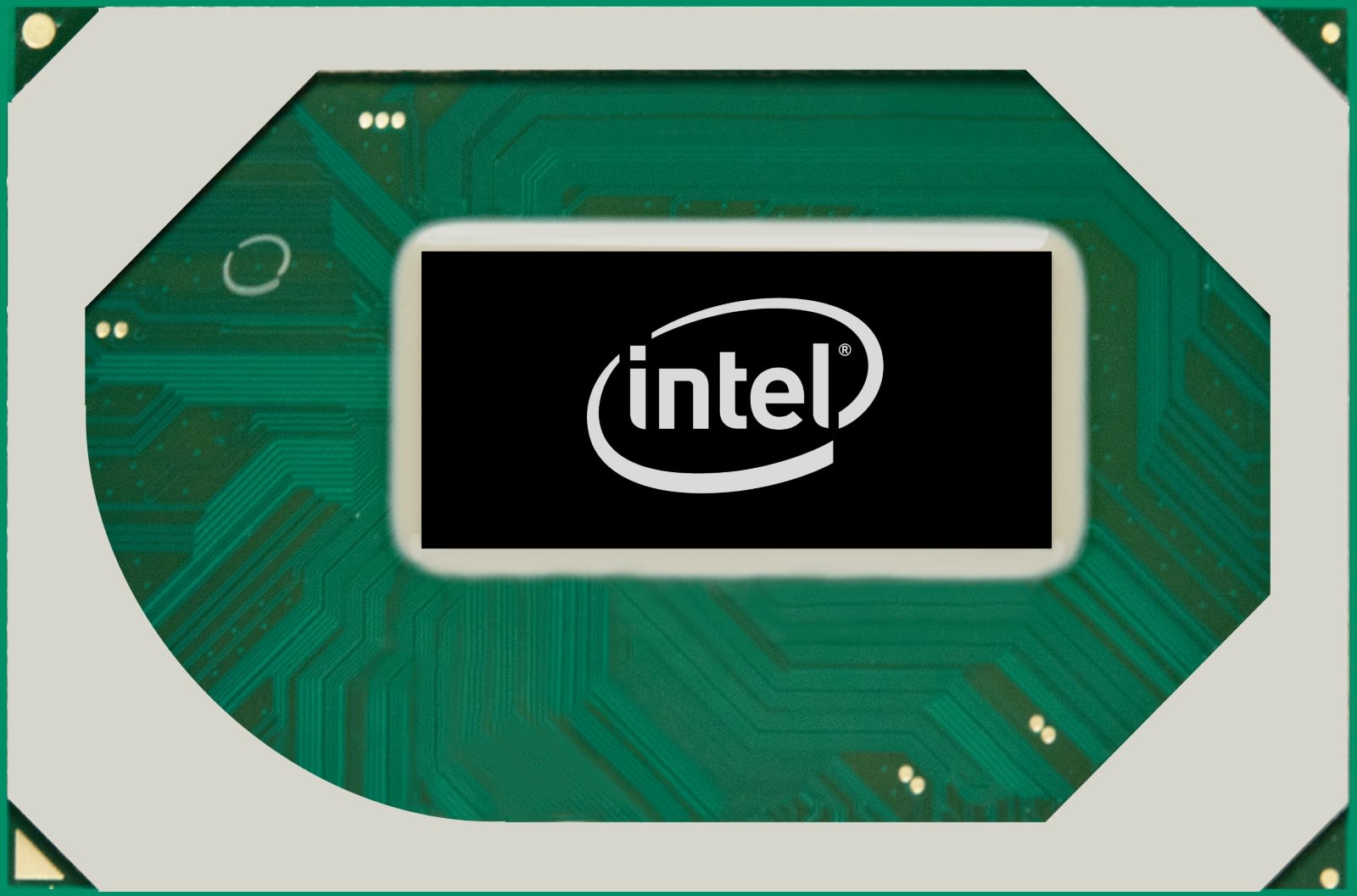 The 9980HK features a base speed of 2.4 GHz, with boost performance up to 5GHz. As you'd expect, it also has 16 threads of performance, thanks to Intel's Hyperthreading technology (two threads per core). For people who don't need to overclock, there's also the new 9880H, which is almost as fast. Intel's new laptop chips go all the way down to the quad-core i5-9300H, which can still reach upwards for 4GHz in boost speeds.

So how fast are these chips? According to Intel, the i9-9980HK offers 18 percent higher framerates than last year's 8th-generation 8950HK in Hitman 2 and 28 percent faster for 4K video editing. And while gaming, streaming and recording in Black Ops 4, it delivers 2.1x faster framerates. That's a significant leap from just a year ago. Compared to three-year old systems running the i7-6700HQ, the new chips offer 56 percent faster FPS in Total War 2, 54 percent speedier 4K video editing, and an overall performance bump of 33 percent.

Basically, if you bought a laptop last year, you don't need to rush out and upgrade. But if you're running an older system and looking for a big step forward, the 9th generation chips will be ideal. Another plus: they support Intel's Optane Memory H10 module, which combines their zippy memory technology with large SSD storage. Intel claims that component will load game levels 2.29 faster than a three year old system with a traditional SSD, as well as open up large files 1.63x faster. Alongside these new ninth-generation CPUs, Intel's 300 series laptop chipset will also support its AX200 Wi-Fi 6 adapter, which offers wireless speeds up to 2.4 Gbps, as well up to 128GB of DDR4 RAM.

While bulky gaming laptops like the Alienware Area 51m are already banking on the i9-9900K desktop CPU, that comes at the expense of portability and battery life, since it has a high 95-watt thermal design. With this batch of 9th generation laptop chips, which are built around a more reasonable 45-watt design, Intel is offering gamers a slightly more balanced option. I won't expect to see the 12-hours-plus of battery life we're getting on ultraportables these days, but there's a better chance laptops running these new CPUs will be able to last more than a few hours.

Additionally, Intel is also rounding out the rest of its ninth-generation desktop chips today: there's the i9-9900, which will reach 5GHz like the 9900K, but is slightly cheaper and can't be officially be overclocked. At the bottom of the barrel are the latest Pentium Gold and Celeron chips, which don't appear to be significantly faster than last year's models, but will still be good news for anyone looking for inexpensive machines.