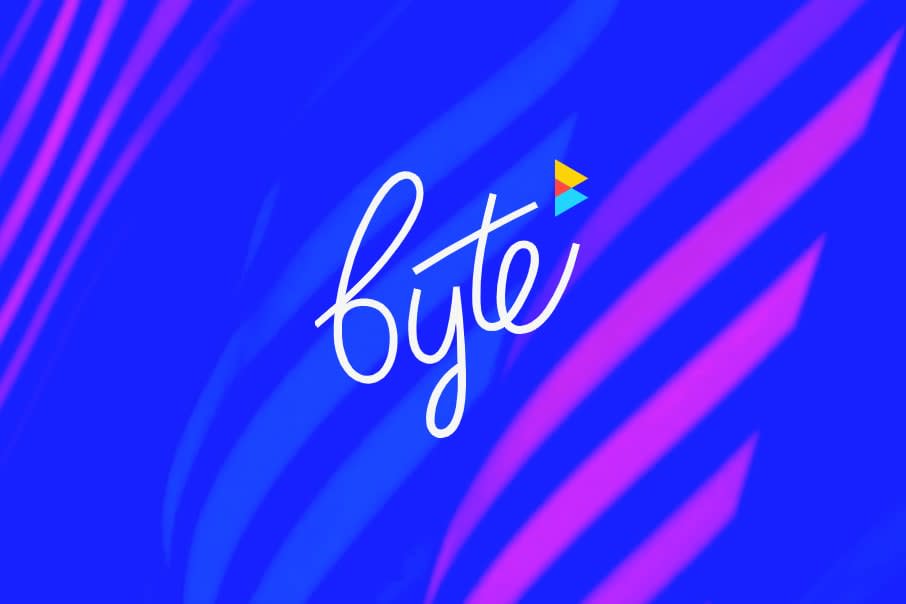 These days, Instagram, Snapchat and TikTok dominate the short social video space, but that wasn't always the case. Vine, the popular six-second looping video app, helped give rise to many of today's YouTube stars over the course of three years, before Twitter unceremoniously shut it down at the start of 2017. Vine co-founder Dom Hofmann teased its return in the form of Byte, promising to bring back everything that made the app unique by spring of 2019. It appears he was true to his word, because TechCrunch reports that the service has sent out the first 100 invites to its closed beta.

As you can see from Hofmann's early demo of the app, Byte has the same feel as Vine, but delivers vertical videos instead of the boxed loops of its predecessor. TechCrunch also reports that the current version only allows direct camera recordings -- meaning no uploads -- and features a feed with Likes and comments but no account follows. Those missing features are said to be on the way, however.

the byte beta we've been running with friends and family *feels* exactly like the vine friends and family beta, down to the weird but appealing randomness of the videos. that'll change as we expand, but it's a pretty good sign pic.twitter.com/rBbQrNtTJ7

With TikTok now counting over 500 million daily active users, the Byte team have a lot of work to do. Their first priority, according to Hofmann, is to learn from Vine's mistakes and look after content creators. Vine's most influential users jumped to YouTube and other video platforms when it became clear they couldn't earn directly from the service, hastening the app's demise.

Although the world moved on after Vine was killed, Byte hopes it call fill a niche between the mass-uploads of Instagram and teen culture of TikTok. However, it may find that Vine 2.0 has come to the party too late to make a new name for itself.

In this article: byte, dom hofmann, entertainment, internet, mobile, tiktok, vine
All products recommended by Engadget are selected by our editorial team, independent of our parent company. Some of our stories include affiliate links. If you buy something through one of these links, we may earn an affiliate commission.