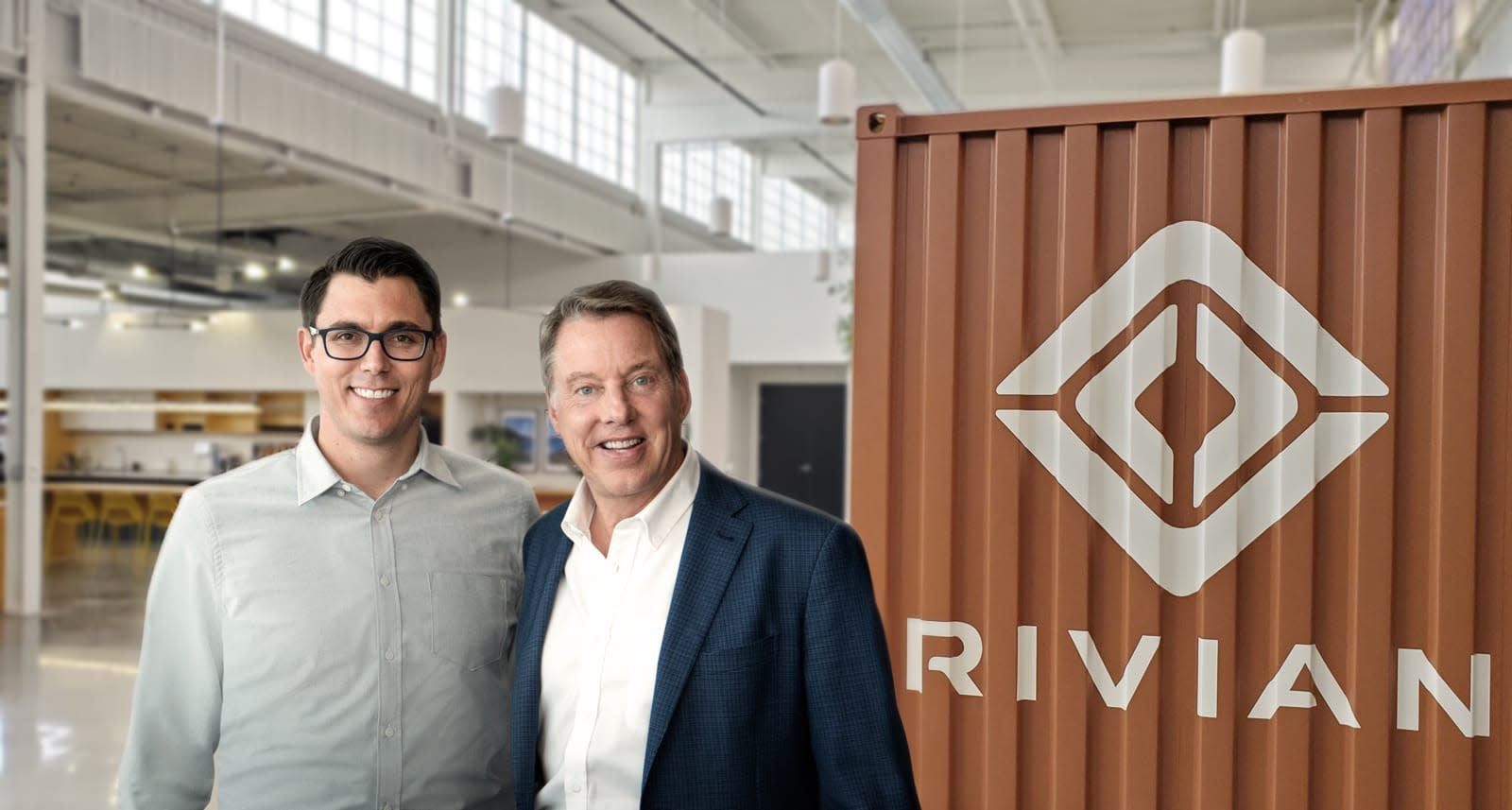 It's now patently clear why Rivian turned down GM's exclusive investment -- it wanted to remain open to other juicy deals. Ford has announced that it's investing $500 million in Rivian, and is forming a "strategic partnership" to produce an "all-new" Ford-branded electric vehicle using the startup's skateboard platform. This is on top of Ford's existing EV plans, the companies said. Details of the machine weren't mentioned.

Rivian stressed that it would remain an independent company, but acknowledged that Ford's automotive president Joe Hinrichs was joining its board of directors.

It's easy to see the potential benefits for both companies. Rivian, of course, gets another huge injection of cash at a time when its first self-branded vehicles still haven't reached the road -- this helps it fulfill that vision. With Ford, meanwhile, it's a fast track to becoming a truly EV-oriented company. It doesn't have to design multiple platforms (or heavily modify an existing platform) to create zero-emissions vehicles for a wider audience. What Ford spends now could pay dividends by giving it an advantage over rival automakers, even if it eventually turns Rivian into one of those competitors.

In this article: electric car, electric vehicle, ev, ford, gear, green, investment, rivian, transportation
All products recommended by Engadget are selected by our editorial team, independent of our parent company. Some of our stories include affiliate links. If you buy something through one of these links, we may earn an affiliate commission.