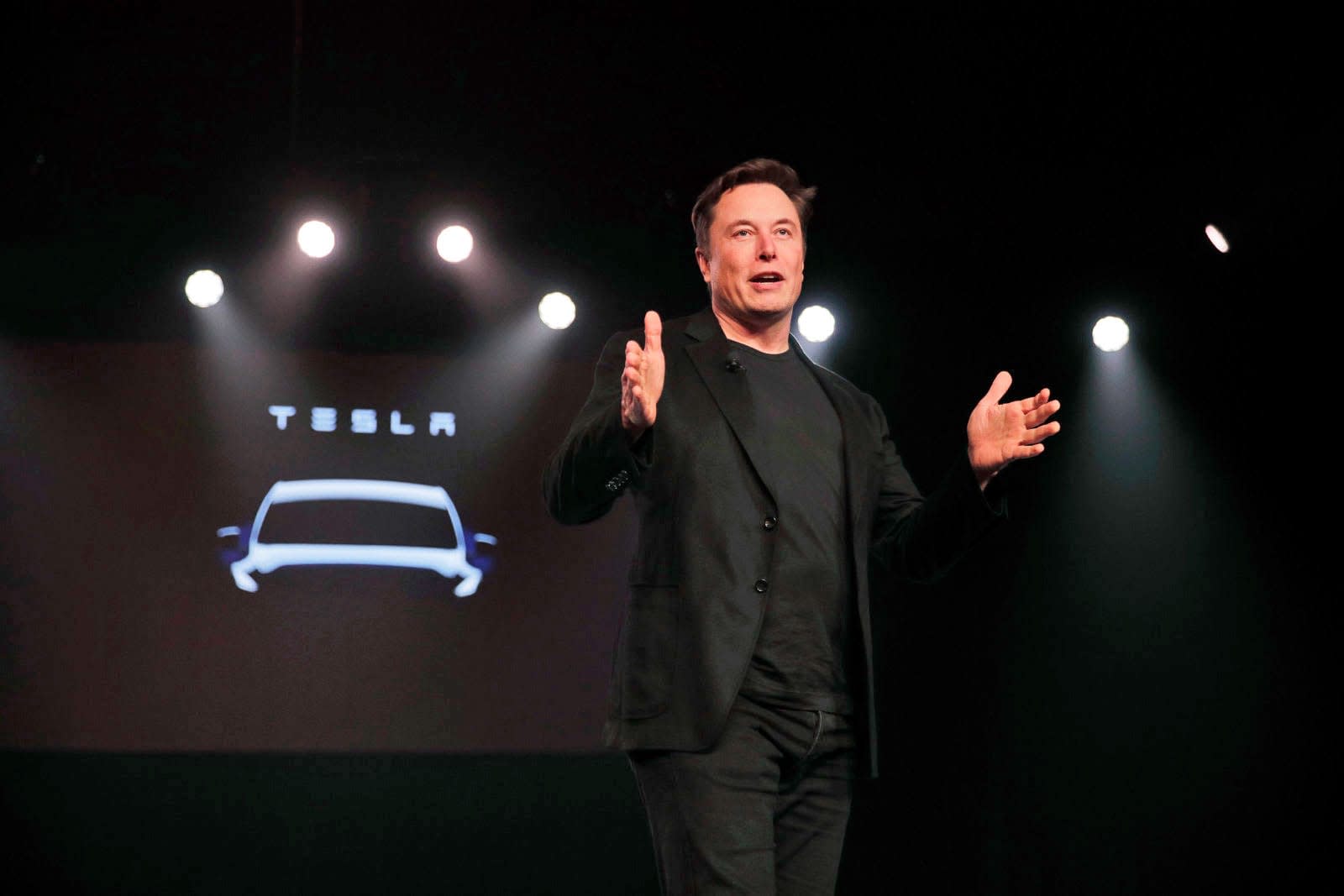 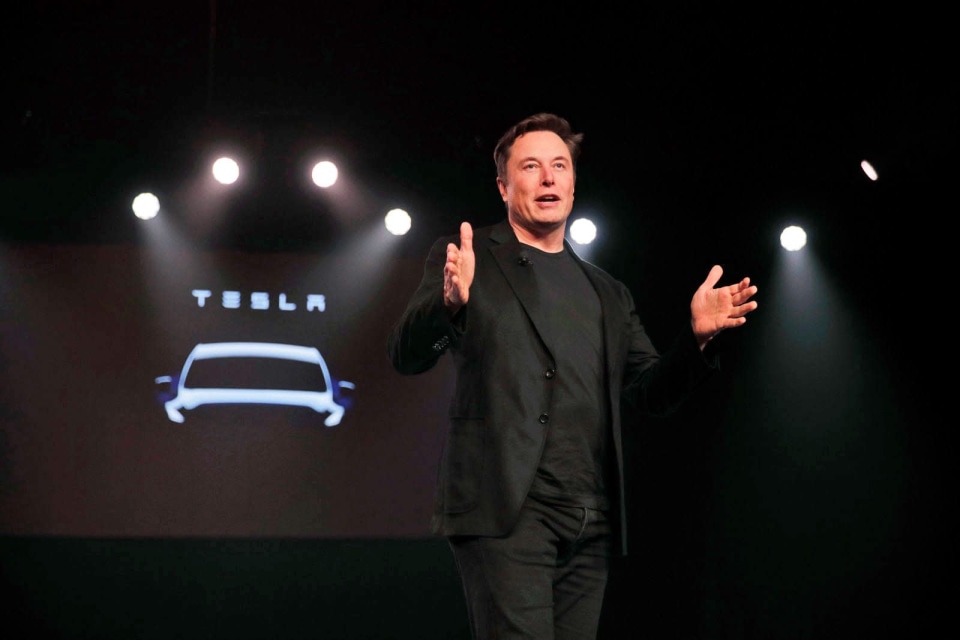 Tesla released its Q1 2019 earnings on Wednesday and despite having a significant slowdown from the previous quarter, the company remains confident that it will meet its ambitious production goals for the year.

Despite "significant challenges with the battery module line at Gigafactory 1 in Nevada, and later with our general assembly line in Fremont" Tesla managed to deliver nearly 140,000 Model 3 vehicles in 2018. That trend continued through Q1 2019 with the electric sedan outselling its nearest competitor by nearly 60 percent.

"To the best of my knowledge there were zero predictions that this would happen, that an electric vehicle would be the best selling car in the US," Tesla CEO Elon Musk told reporters during the company's earnings call. "And we believe, eventually, the best selling EV car throughout the world."

The company expects its production for Model 3s to continue to grow thanks to its Fremont facility and expects a sustained capacity of 7,000 vehicles per week by the end of the year. The Gigafactory Shanghai plant is expected to reach its full production potential by the end of this year and boasts a capital spend per unit of capacity that's less than half of what we see at the Fremont facility's Model 3 line. "That 50 percent, our internal forecasts are actually better than that," a Tesla executive noted during the call.

"We intend Model 3 to be the first step in a platform which we can cost effectively and quickly replicate across geographies and vehicle types," the earnings report reads. "We have spent years developing this platform, and Gigafactory Shanghai and our planned Model Y production line will be the first to reap the benefits of this investment."

This added stock should help drive prices for the Model 3 even lower. "It is critical that we continue this trend so that we can keep increasing the affordability of Model 3 while retaining a sustainable level of profitability," the Q1 financials read. "The labor hours per Model 3 vehicle declined yet again by roughly 20 percent compared to Q3 and by about 65 percent in the second half of 2018 alone." Tesla hopes to further improve efficiencies in its delivery system by leveraging its fleet of self-driving semis.

North American Model S customers will also soon have the the opportunity to buy Tesla's in-house insurance. The program which has previously rolled out in Australia and Asia seeks to provide a lower-cost alternative to third party insurance for the S, which is among the most expensive electric vehicles on the market to insure. "We are creating a Tesla insurance product," Musk confirmed during the call. "We are hoping to launch that in about a month. We think it will be much more compelling than anything else out there."

Deliveries for the Model S and Model X fell sharply in Q1, hitting just 12,100 vehicles compared to the 2-year average of 25,000 units per quarter. The company cites seasonal downturns in demand as the driving cause of the shortfall. "Nobody buys cars in winter," Musk quipped during the call, also noting that the two models did recently receive new longer range motors.

In this article: breaking news, earnings, elon musk, gear, gigafactory, gigafactory shanghai, model 3, model s, model x, Tesla, transportation
All products recommended by Engadget are selected by our editorial team, independent of our parent company. Some of our stories include affiliate links. If you buy something through one of these links, we may earn an affiliate commission.