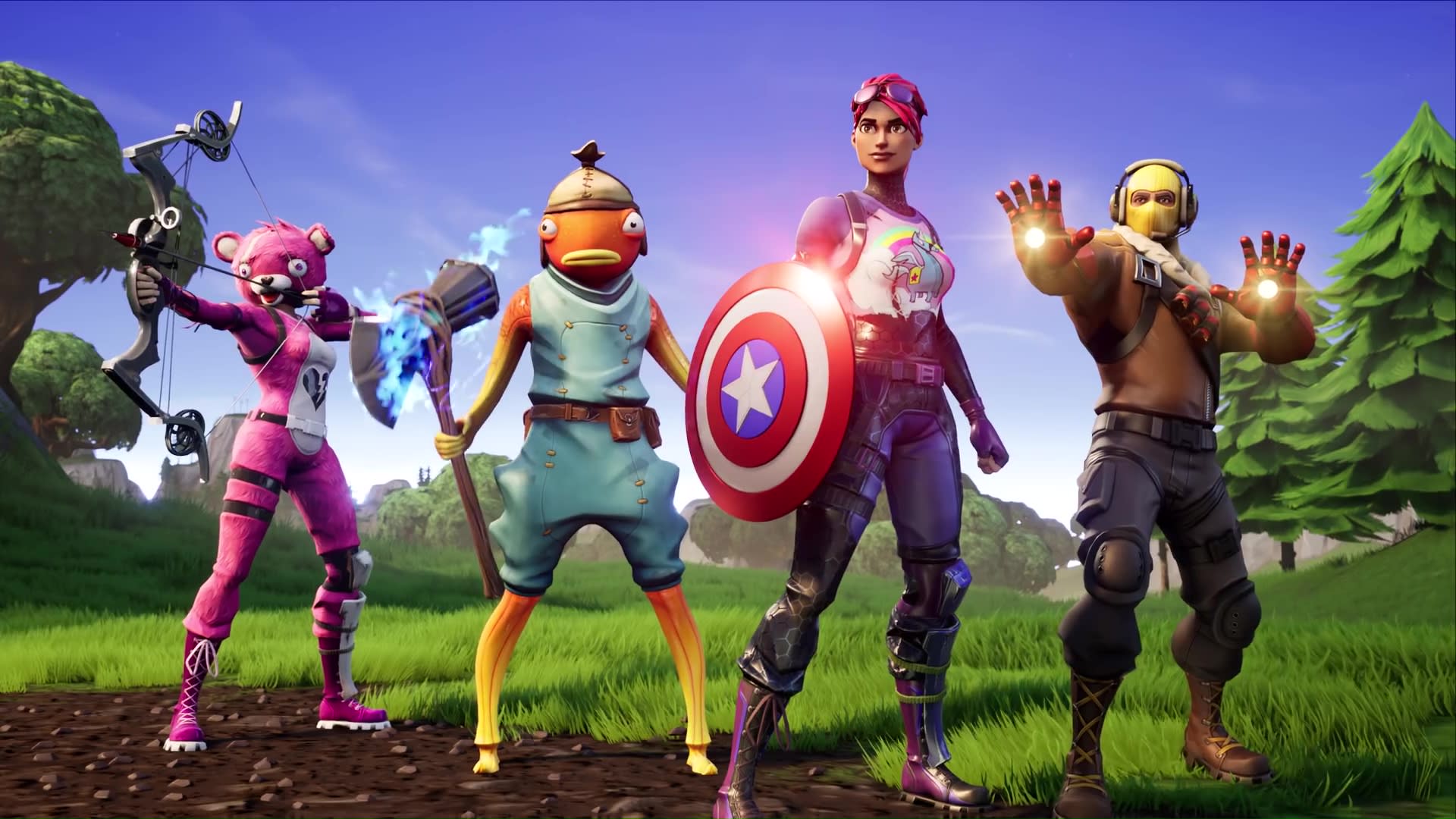 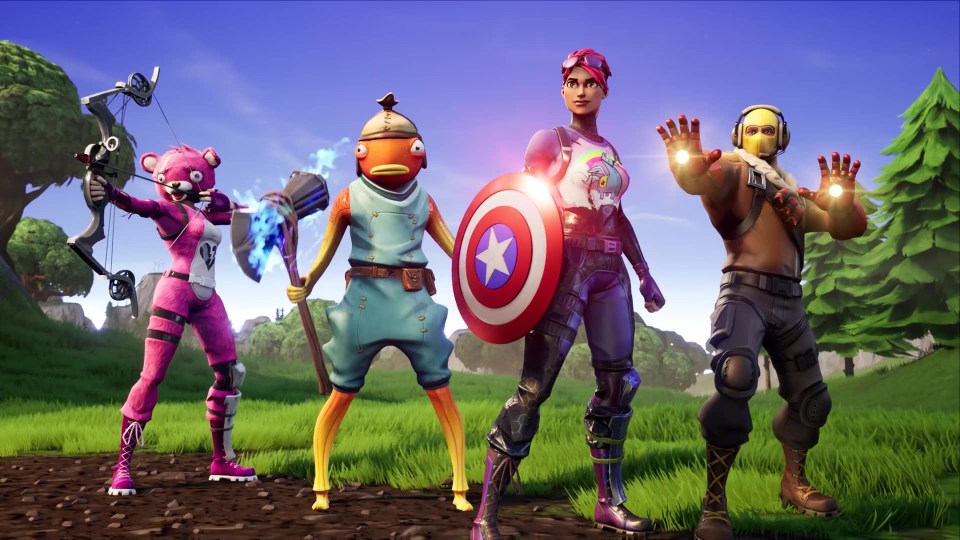 Legend has it that you must be truly worthy to be able to wield Thor's hammer, but thanks to Epic Games, all you actually need is a free copy of Fortnite Battle Royale. That's right, with Avengers: Endgame finally hitting theaters, the online shooter is hosting another Marvel-themed crossover. You'll be asked to either help Thanos and his Chitauri invade the island and find the six Infinity Stones or wield the MCU's most powerful weapons in an attempt to stop him.

The Endgame event arrives as part of today's v8.50 update via a Limited Game Mode. Upon spawn, you'll either be assigned to the Hero team or Team Thanos. If you're a member of the Chitauri, you'll be armed with a laser rifle, anti-build grenades and a jetpack. You'll be thrust onto the island and tasked with finding all six Infinity Stones, the first of which will turn you into Thanos. Like before, Thanos' powers include a destructive punch, powerful laser beam and a ground pound-like jump that can damage enemies below.

Every time an Infinity Stone is located, Thanos' abilities will grow and the Chitauri will gain more health. The Red stone doubles health and shields, the Soul stone activates siphon (boosting Thanos' shield only) and the Mind stone will double his jump height. The Space and Time stones triples the ground pound area and increase knockbacks, respectively, while increasing damage in the process. The Power stone boosts Thanos' laser damage by six times.

If you find yourself on the Hero team, you'll start with a treasure map that Epic says will lead to a "Mythic Avengers item." However, you will be able to find other Avengers weapons inside chests. As you can see from the trailer, you'll be able to access Hawkeye's bow, Thor's Stormbreaker, Captain America's shield and Iron Man's repulsors. The Hero team's task is to stop Thanos' and his goons from finding the stones, and then wiping Thanos out directly.

During the game, both teams will drop back onto the island after being killed. However, once all of the stones have been found, Heroes will no longer respawn. If you manage to kill Thanos, another Chitauri will become him after a brief period -- unless he's the last player left.

As always, the game will need to be updated before the new Endgame LTM becomes available and it will only be playable for a short amount of time. If you're an MCU fan, move fast before it's taken by the snap.

In this article: av, avengers, avengers endgame, epic, epic games, fortnite, gaming, internet
All products recommended by Engadget are selected by our editorial team, independent of our parent company. Some of our stories include affiliate links. If you buy something through one of these links, we may earn an affiliate commission.