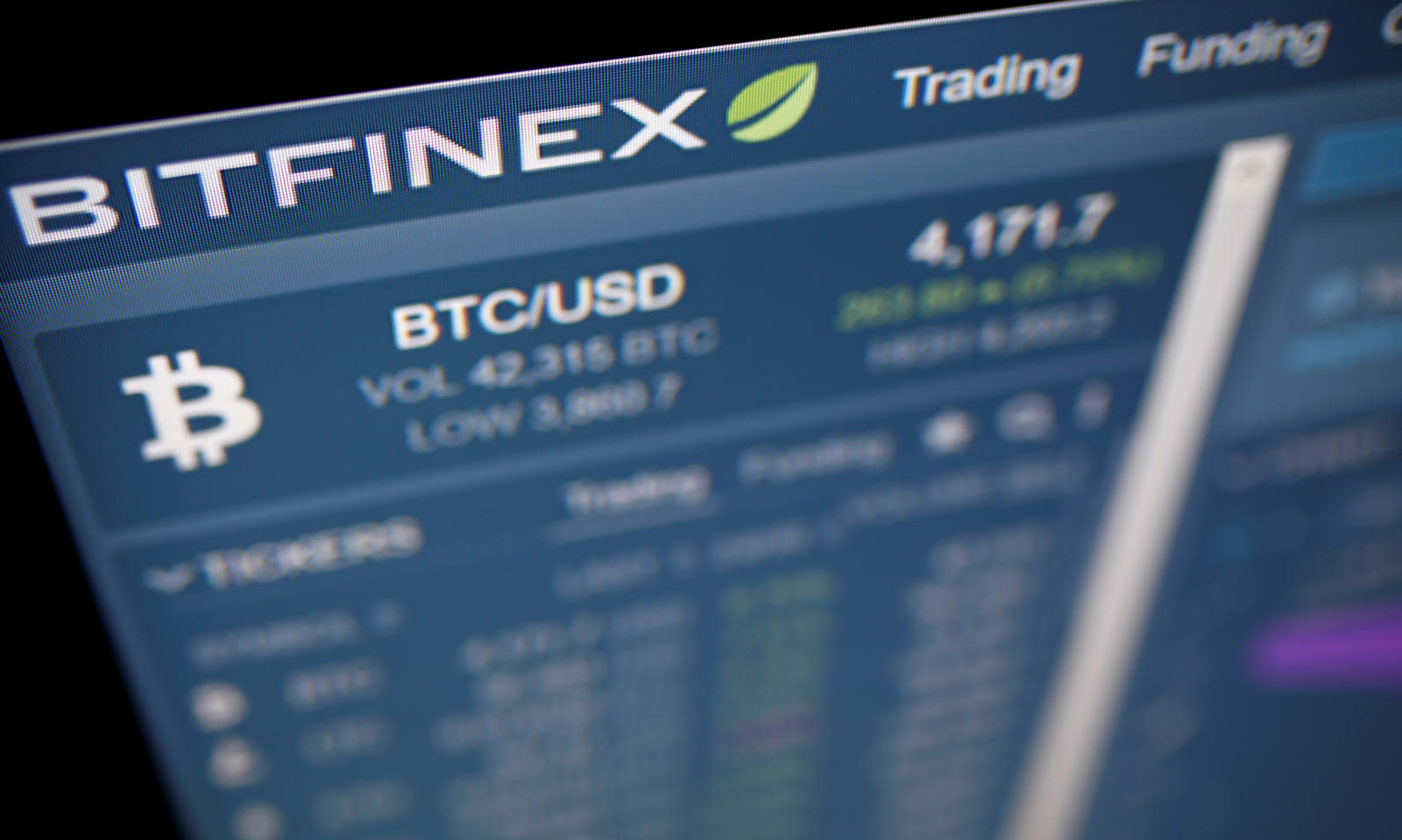 In the evolving story of a so-called "stablecoin" the office of New York Attorney General Letitia James accused iFinex Inc. -- operator of the Bitfinex exchange and the Tether cryptocurrency -- of trying to cover up "the apparent loss of $850 million dollars of co-mingled client and corporate funds." While researchers have tied Tether transactions to the spike in Bitcoin value that occurred between March 2017 and March 2018, this issue of the missing money is allegedly tied to a transfer of $850 million in funds to Crypto Capital Corp., a payment processor based in Panama.

The AG says Bitfinex lost access to funds it had transferred there after regular banks stopped handling its business and subsequently dipped into $900 million of Tether's cash reserves. According to the filing, Crypto Capital Corp. told Bitfinex the funds were "seized by governmental authorities in Portugal, Poland, and the United States" but the AG says Bitfinex doesn't believe that is true.

The concept of Tether is supposed to be that it's a cryptocurrency backed one-to-one by US dollars or possibly other assets, however as the Wall Street Journal points out, the lack of an updated public audit has fueled speculation about whether the $2 billion or so that it should have in reserves are actually there. According to the AG, Bitfinex has taken "at least" $700 million from Tether.

After the AG's statement came out, Bitfinex issued one of its own, saying that "The New York Attorney General's court filings were written in bad faith and are riddled with false assertions, including as to a purported $850 million "loss" at Crypto Capital. On the contrary, we have been informed that these Crypto Capital amounts are not lost but have been, in fact, seized and safeguarded." It claims Bitfinex and Tether are financially strong, "full stop" and said it will fight these actions.

In this article: bitcoin, bitfinex, business, Cryptocurrency, new york, new york attorney general, security, tether
All products recommended by Engadget are selected by our editorial team, independent of our parent company. Some of our stories include affiliate links. If you buy something through one of these links, we may earn an affiliate commission.