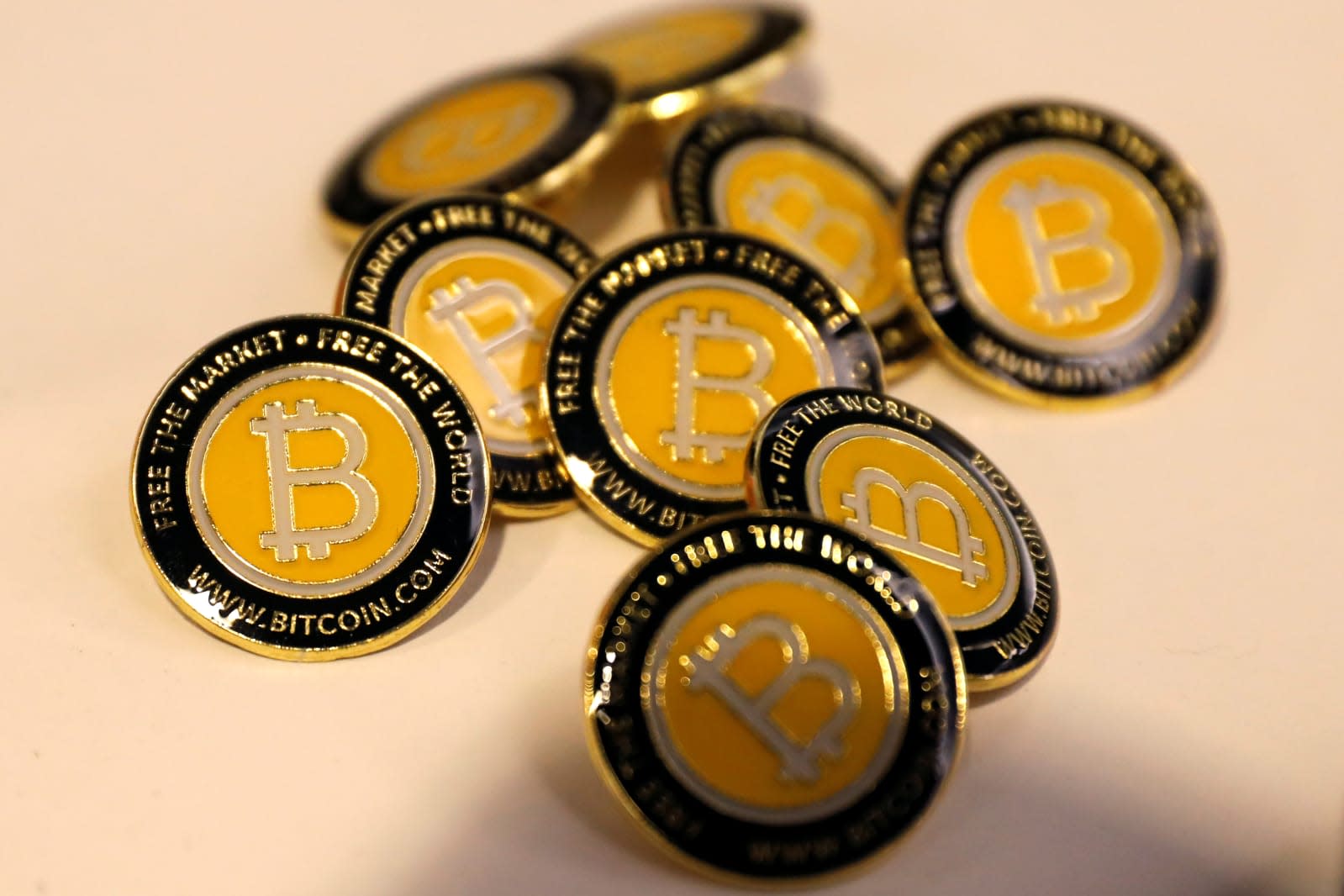 Bitcoin soared to enormous heights late last year to over $19,000 for a single digital coin. Researchers now say that the digital currency Tether was used to inflate the value of bitcoin late last year. Indeed, a blockchain analysis showed that a tiny number of Tether-backed transactions caused about half of bitcoin's massive surge in value from March 2017 through March 2018.

The study, by University of Texas finance professor John M. Griffin and graduate student Amin Shams, explored how digital currency Tether could have been used to inflate prices of other cryptocurrencies. They analyzed publicly available blockchain transaction records and found that there was a pattern of Tether being used to buy bitcoin at certain moments, typically following price drops.

Their findings suggest that Bitfinex, an exchange which created and sold Tether, used their currency to snap up bitcoin and drive demand for it, bumping up prices. Executives at the company previously denied any involvement in price manipulation, The New York Times reports, though did not respond to a request for comment by the newspaper over the study.

Tether "accounts for more transaction volume than US dollars" for bitcoin, the researchers say. They wrote that bitcoin's surge in late 2017 correlates with movement of Tether from Bitfinex to other exchanges in the hours before the valuation increased. Other digital currencies like Ethereum and Litecoin soared at around the same time by as much as 64 percent. The prices climbed faster on exchanges the dealt in Tether than on those that didn't.

The researchers noted that the "bitcoin reversal did not exist before Tether was prevalent in the market and disappears during the period when Tether stops being printed." Bitfinex stopped issuing Tether earlier this year, though the currency, the value of which is pegged to the US dollar, is still trading in large volumes.

Around the time of the bitcoin peak, cryptocurrency experts suspected Bitfinex was involved in manipulation, and the US Commodity Futures Trading Commission subpoenaed the exchange after concerns were raised. The paper does not prove definitively that Bitfinex was tangled in price manipulation, but the evidence gives a strong indicator that it was involved.

Since the bitcoin explosion in December, the value has since dropped to around $6,400 at today's rates. The researchers wrote that the cryptocurrency boom mirrors previous bubbles, like the dot-com fiasco in the late '90s, the 2008 financial crisis and even the railroad bubble in the 1840s. Evidence of price manipulation was found in all of those, too.

It's not the first time there have been accusations of an exchange inflating bitcoin. A paper last year indicated that price manipulation at Mt. Gox, which was once the biggest bitcoin exchange, sent bitcoin soaring from $150 to $1,000 in two months in 2013. The exchange's former CEO, Mark Karpeles, is facing embezzlement charges stemming from missing bitcoin while he was in charge.

In this article: bitcoin, bitfinex, Cryptocurrency, ethereum, gadgetry, gadgets, gear, litecoin, pricemanipulation
All products recommended by Engadget are selected by our editorial team, independent of our parent company. Some of our stories include affiliate links. If you buy something through one of these links, we may earn an affiliate commission.