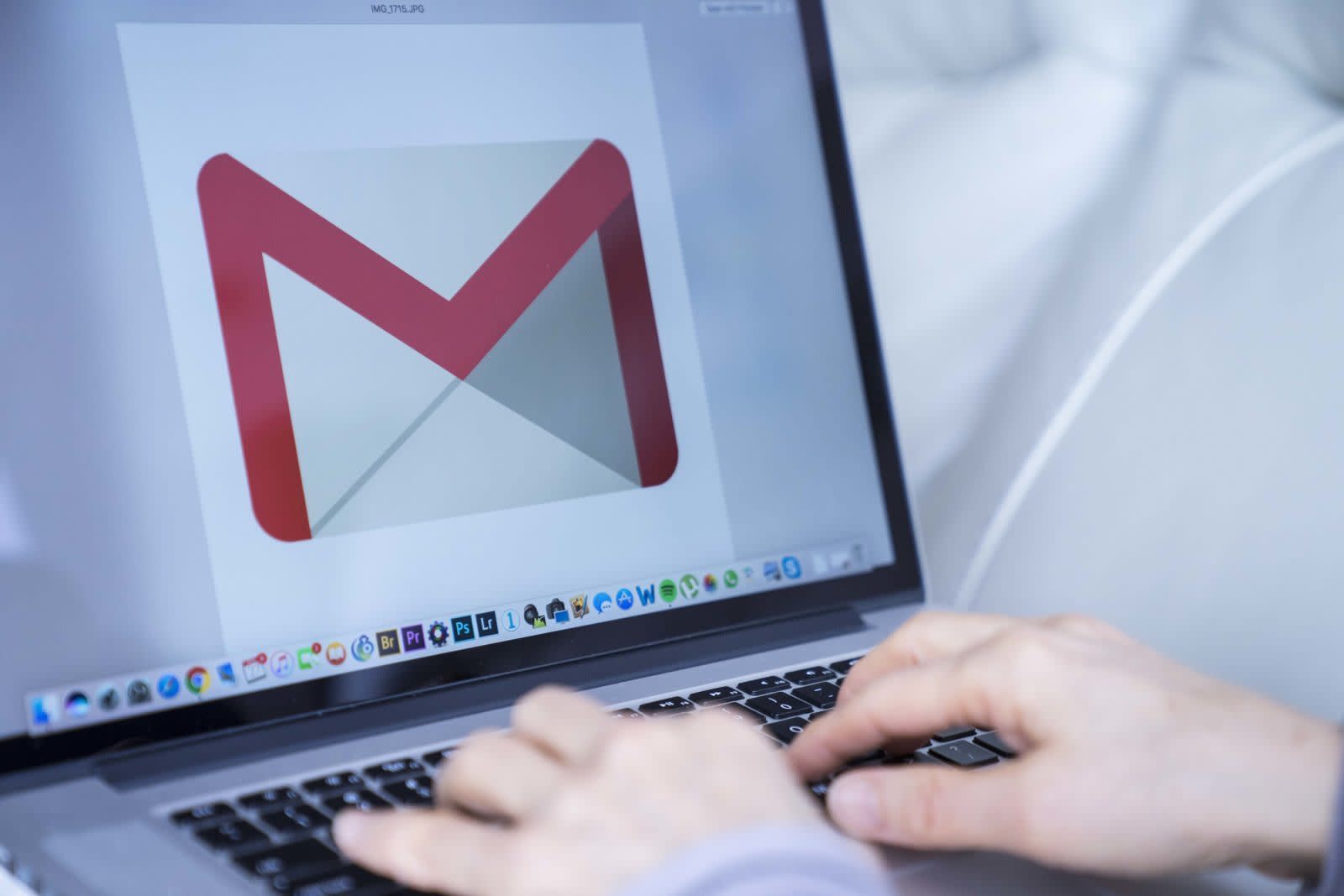 Despite Google's attempts to improve Gmail, the web version remains hectic and cluttered. While that might be frustrating to users, it's especially irritating for Michael Leggett, one of Gmail's former lead designers. Finally fed up, Leggett launched Simplify, a free Chrome extension meant to streamline your inbox.

Simplify moves all of Gmail's sidebar icons to discrete drop-down and pull-up menus. It relocates the search feature to a less prominent location and moves core functions, like delete, to the top bar. It also eliminates color-coded labels, and places the create new mail button in the bottom right corner, where the new mail window opens. It's all about improving Gmail's user interface, which Leggett has been trying to do for more than a decade. As Fast Company reports, after leaving Gmail, Leggett co-founded Inbox, and later, while working on products like Messenger for Facebook, he continued to think about Gmail. He developed extensions to redesign other sites, and when Google killed Inbox, he decided to share Simplify.

The extension has reportedly been downloaded more than 15,000 times, with about 500 new installs per day. It doesn't deliver ads or collect analytics, and Legget has shared the code on Github. He's had an offer to sell, but says he'll keep Simplify free -- though he hasn't ruled out creating a separate paid service.

In this article: chrome extension, email, gear, gmail, google, inbox, internet, michael leggett, redesign, simplify, ui
All products recommended by Engadget are selected by our editorial team, independent of our parent company. Some of our stories include affiliate links. If you buy something through one of these links, we may earn an affiliate commission.