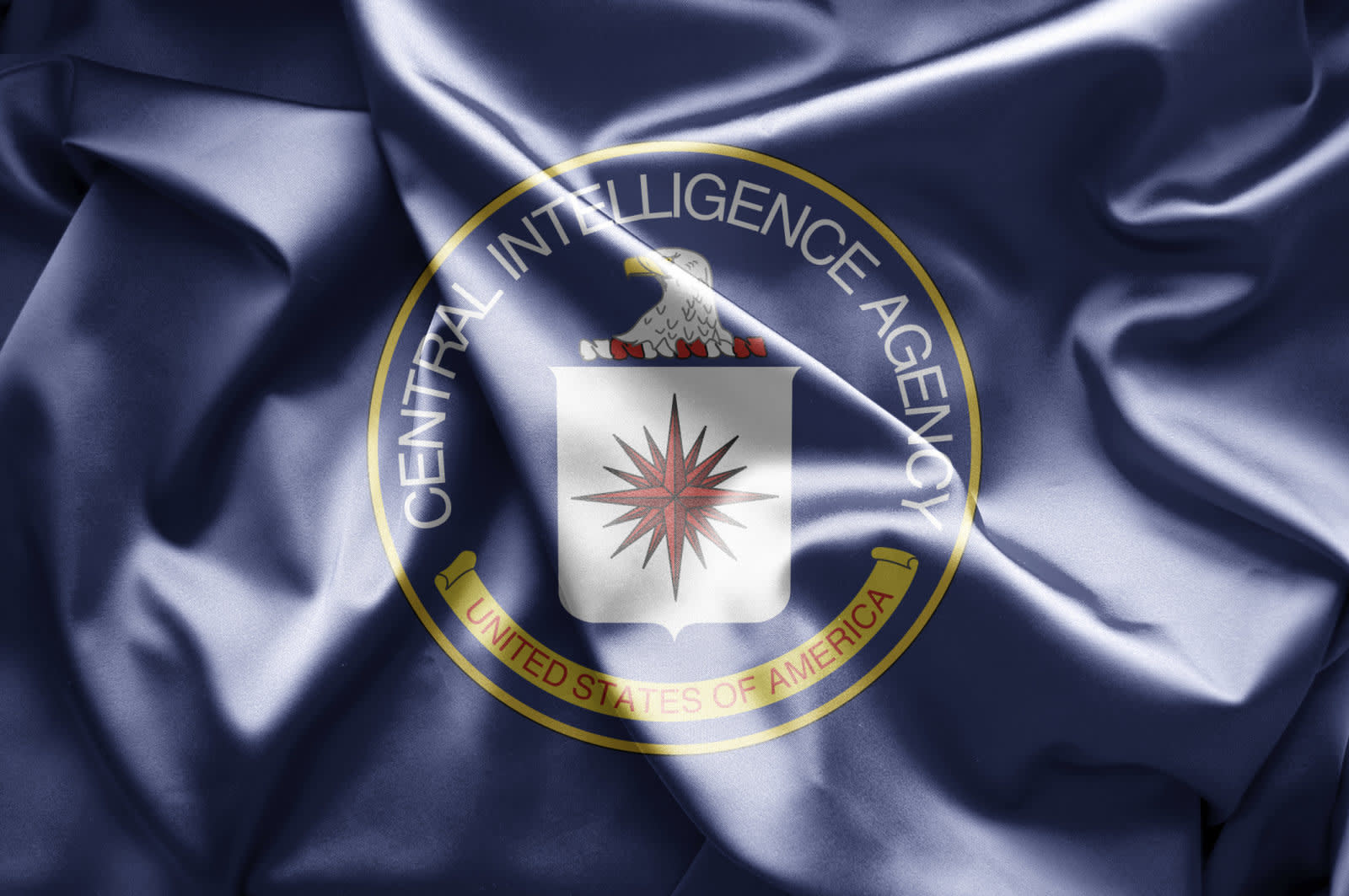 We're going into Friday with some bad news for Sinemia and the potential for one-day default Amazon Prime shipping. Also: turn the tables on the CIA and follow them on Instagram.

Nothing to see here.
iFixit pulls its Galaxy Fold teardown at Samsung's request 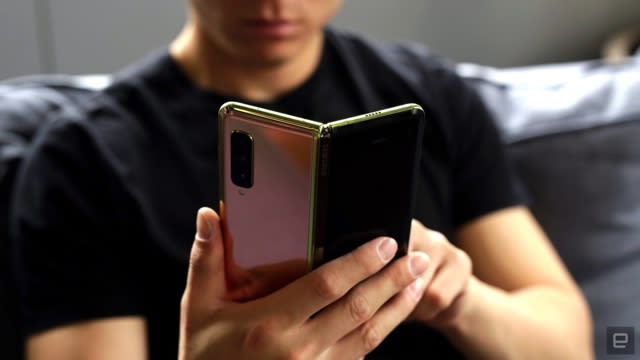 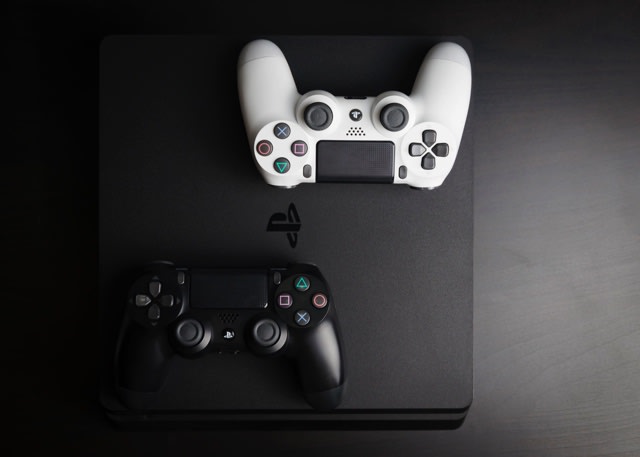 Sony's earnings report warns it expects to make even less profit in the next year, as PlayStation 4 sales slow down, and it invests in its replacement. In the last year, 17.8 million consoles were sold, less than the 19 million sold in 2017.

It couldn't outlast MoviePass.
Sinemia's theater subscription shuts down in the US

After quickly rushing through a series of plan changes and account terminations, the subscription movie-theater ticket service has announced it's shutting down. A note on the front page of Sinemia's website confirms what subscribers have suspected, citing "unexpected legal proceedings" (including a patent lawsuit filed by MoviePass) and lack of capital. Instead, the company may pivot to building subscription services for theater owners.

In a call to investors following Amazon's first quarterly earnings report, CFO Brian Olsavsky said the company is working on changing the two-day default to just one. "We're currently working on evolving our Prime shipping program, which has historically been a two-day program, to a one-day shipping program," he said. "We'll be building most of this capacity through the year in 2019."

Finally, technology we can use.
Ford's futuristic shopping cart can brake on its own 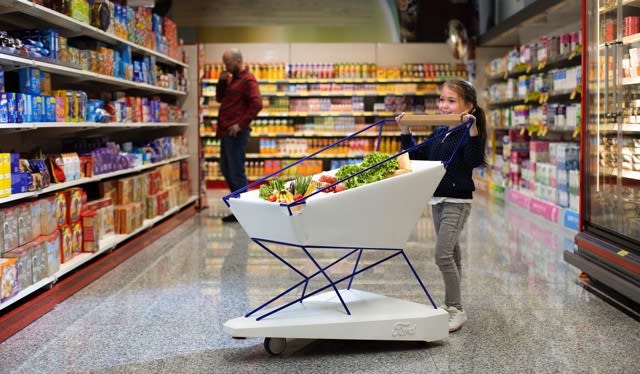 If your kids use it as a skateboard, or one rolls away in the parking lot, a sensor can detect objects in the way and bring it to a smooth stop. 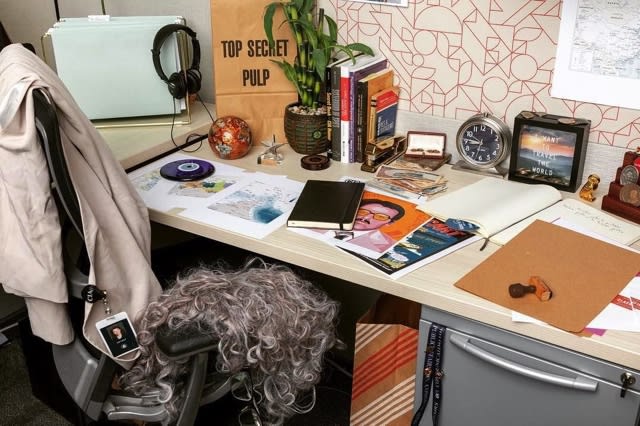 In a bid for transparency that will probably only reveal how thirsty it is for likes, the CIA made its first Instagram post Thursday afternoon. There's a wig disguise and a paper bag labeled "Top Secret Pulp". The caption is "I spy with my little eye...".