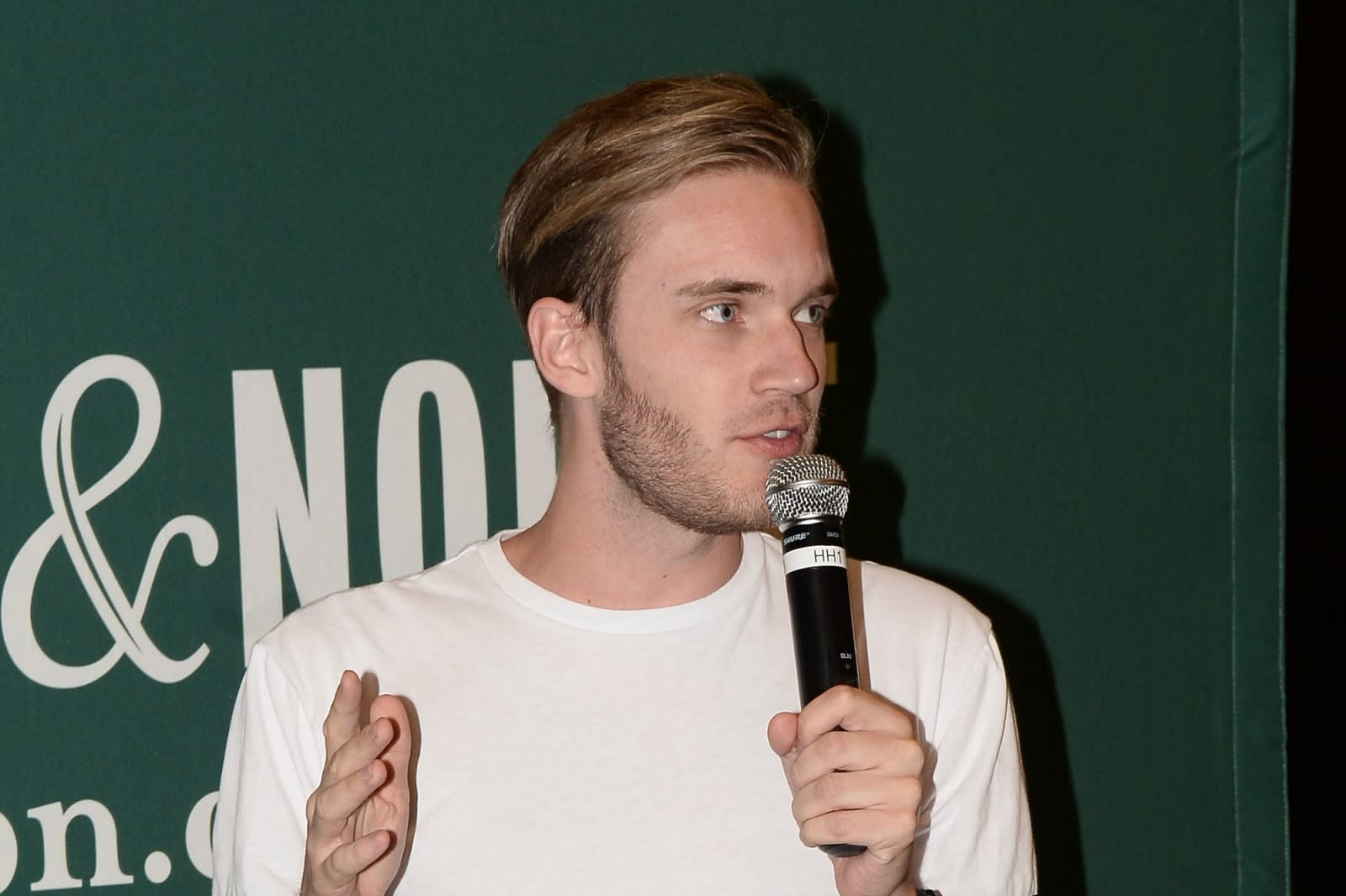 PewDiePie (aka Felix Kjellberg) has largely left himself out of commentary on the effects of the "subscribe to PewDiePie" meme that has been circulating for months, but he's now weighing in. The YouTube star has posted a video calling on viewers to end the meme roughly a day after a shooter at a California synagogue referenced it in his screed. While he had already used Twitter to condemn the Christchurch, New Zealand mass shooter's reference in March, he realized the meme "should have ended then" and that more was necessary.

He said he held off saying more in March since he "didn't want to give the terrorist more attention" or to "make it about me." Even so, he didn't want "hateful acts" to overwhelm the "amazing things" done in his name.

The internet celebrity also acknowledged that two diss songs attacking T-Series, his rival for the most number of YouTube subscribers, had offended others. He said they were "not meant to be taken seriously" and that he wanted to stop the "negative rhetoric."

PewDiePie's request echoes an all-too-familiar pattern on the internet: he's trying to contain a relatively innocent meme co-opted for other, sometimes malicious purposes. And like in those cases, there's not much the originator can do to officially stop it. However, PewDiePie has the luxury of a massive audience for his thoughts. He may stand a better chance than others in trying to disassociate himself from hateful acts.

In this article: anti-semitism, felix kjellberg, gear, internet, mass shooting, meme, pewdiepie, racism, video
All products recommended by Engadget are selected by our editorial team, independent of our parent company. Some of our stories include affiliate links. If you buy something through one of these links, we may earn an affiliate commission.
Share
Tweet
Share