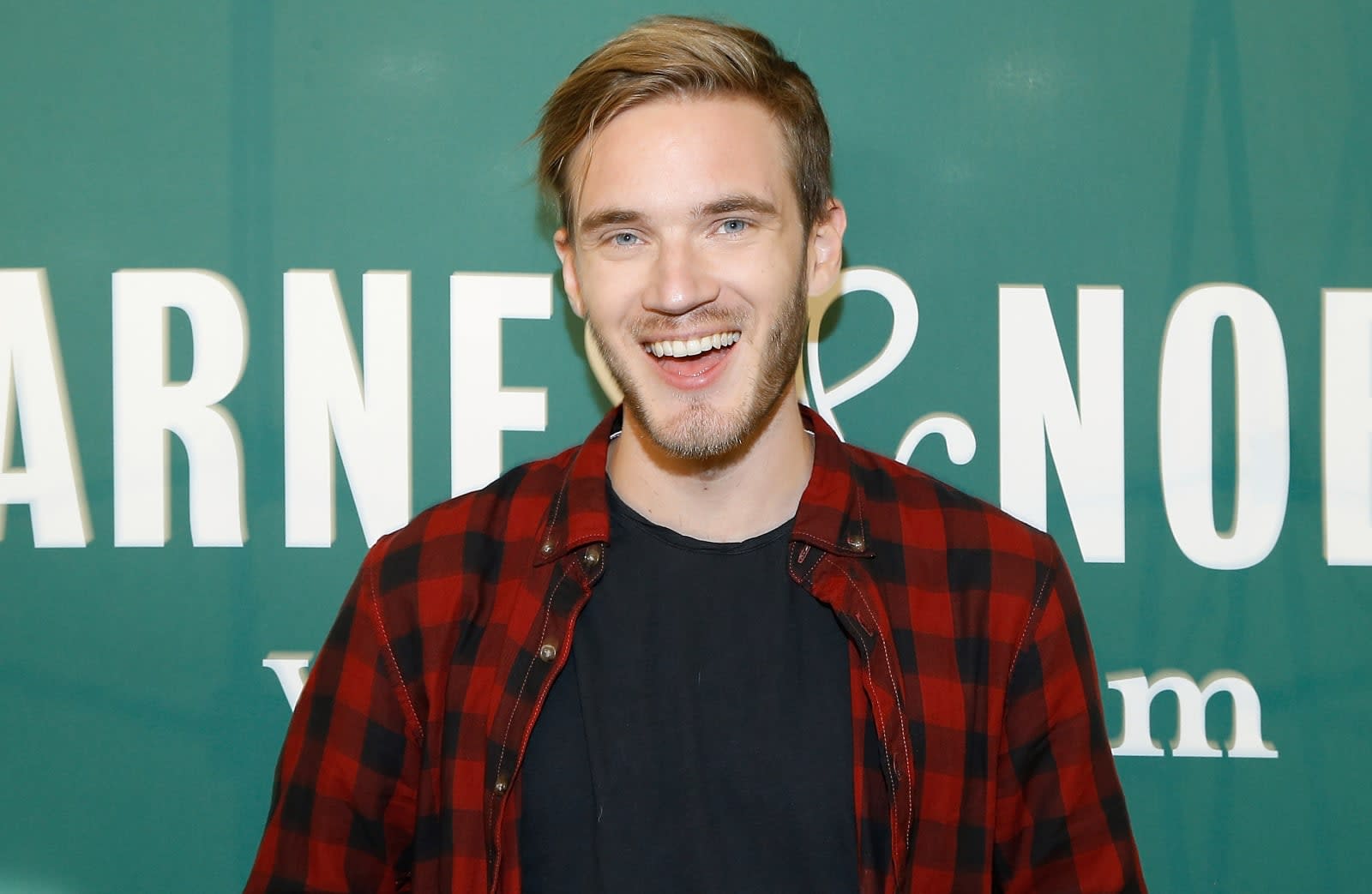 Got the screenshot before it went dark tho pic.twitter.com/661Dy9hn7d

Last month, a hacker exploited thousands of printers around the world, forcing them to print messages that asked people to subscribe to PewDiePie's YouTube channel. This latest stunt appears to be a response to both The Wall Street Journal's 2017 article about the anti-Semitic language used by Felix Kjellberg, aka PewDiePie, as well as PewDiePie's ongoing battle with T-Series, another YouTube channel, for the most subscribers.

Kjellberg has been in the spotlight a number of times for using racist and anti-Semitic language. It led YouTube to cancel his original series and Disney Maker Studios to end a deal with him. Kjellberg was also suspended from Twitter in 2016 for making an ISIS joke. Last week, he came under fire again for promoting a channel known for racist, anti-Semitic and homophobic content.

In this article: antisemitism, av, entertainment, google, hackers, internet, pewdiepie, racism, WallStreetJournal, youtube
All products recommended by Engadget are selected by our editorial team, independent of our parent company. Some of our stories include affiliate links. If you buy something through one of these links, we may earn an affiliate commission.