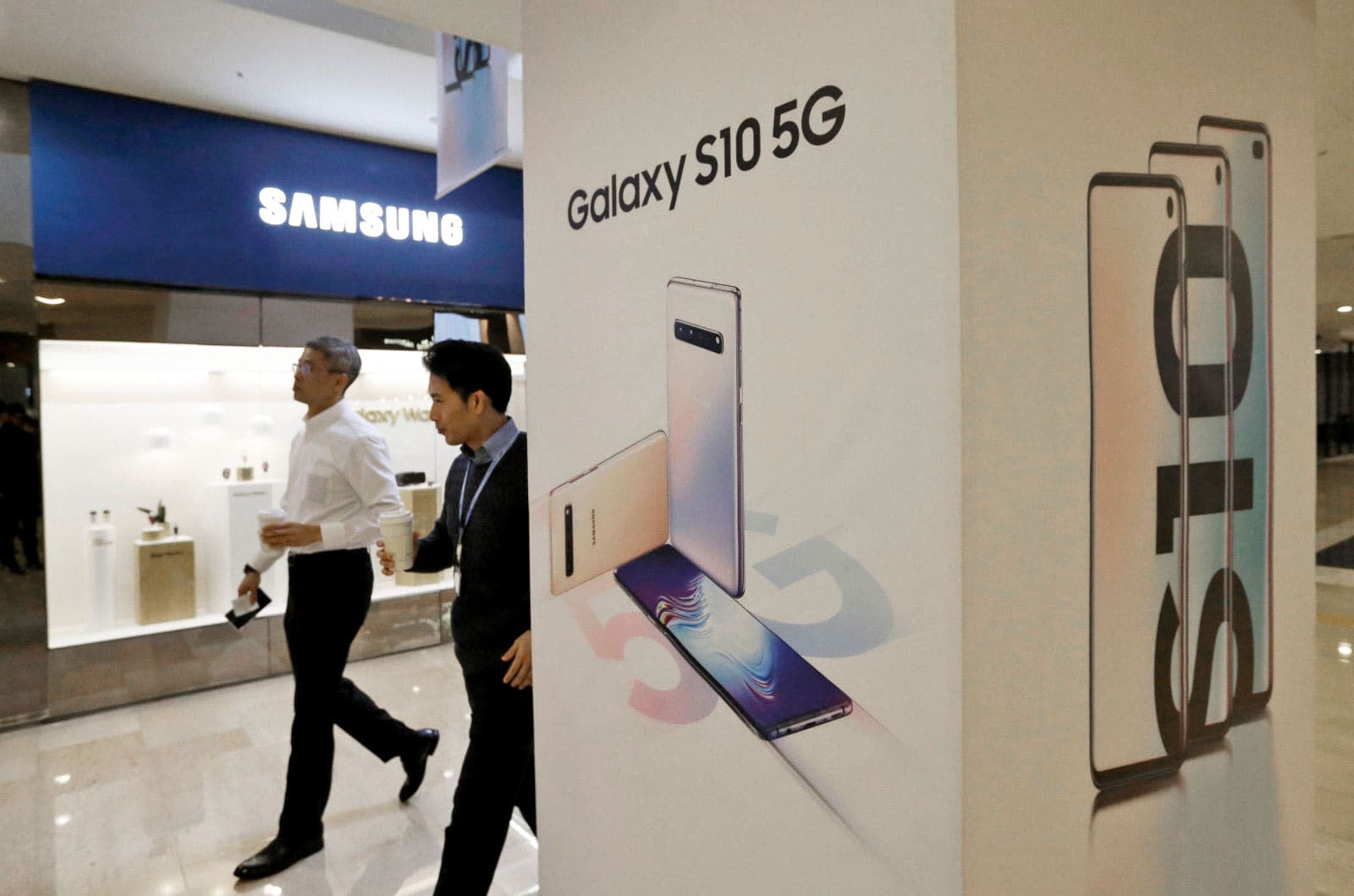 A few weeks ago, Samsung warned investors that its Q1 profit would drop about 60 percent from the same period in 2018. Now the detailed report has arrived, confirming that projection with an operating profit of $5.4 billion that reflected a 23 percent drop in revenue from its memory chip business. Samsung also suffered smaller drops in the mobile and consumer electronics divisions.

Still the company claims "the newly launched Galaxy S10 smartphone logged solid sales." Paired along with its midrange A series, it expects market demand to increase slightly in the next quarter even as prices drop.

Once item it didn't mention in the report is the now-delayed Galaxy Fold, however the future of foldable devices is still expected to increase profits in its display division. It still believes foldable devices, along with the Galaxy Note and 5G will help "strengthen" its leadership in premium smartphones. Its earnings call is still ongoing, if there's any notable news we will update this post.

Update: In response to a question, Samsung executives said they expect to announce a new launch date for the Galaxy Fold in the next few weeks. They still believe it will find a place as a premium device for consumers looking for a new kind of experience, and their conviction that it will create a new category of devices has not changed.

In this article: business, earnings, financials, Galaxy Fold, Galaxy S10, gear, mobile, Q1 2019, samsung
All products recommended by Engadget are selected by our editorial team, independent of our parent company. Some of our stories include affiliate links. If you buy something through one of these links, we may earn an affiliate commission.