There are plenty of great cameras under $1,000.

The Sony A7 is the only full-frame camera on our affordable list. There's no doubt Sony changed the mirrorless-camera game when it introduced its A7 in 2013. Six years later, while it isn't the most powerful full-frame mirrorless anymore, the A7 is still a great choice for people looking to get into photography. A big reason for this, aside from its 24.3-megapixel CMOS sensor and 5-frames-per second shooting, is that the A7 is compatible all of Sony's native full-frame E-mount lenses, of which there are more than 48 to choose from. Probably the best feature of the A7, though, is that it's almost half the price of the A7 II that replaced it.

CLICK BELOW FOR MORE OPTIONS:
The best affordable mirrorless cameras 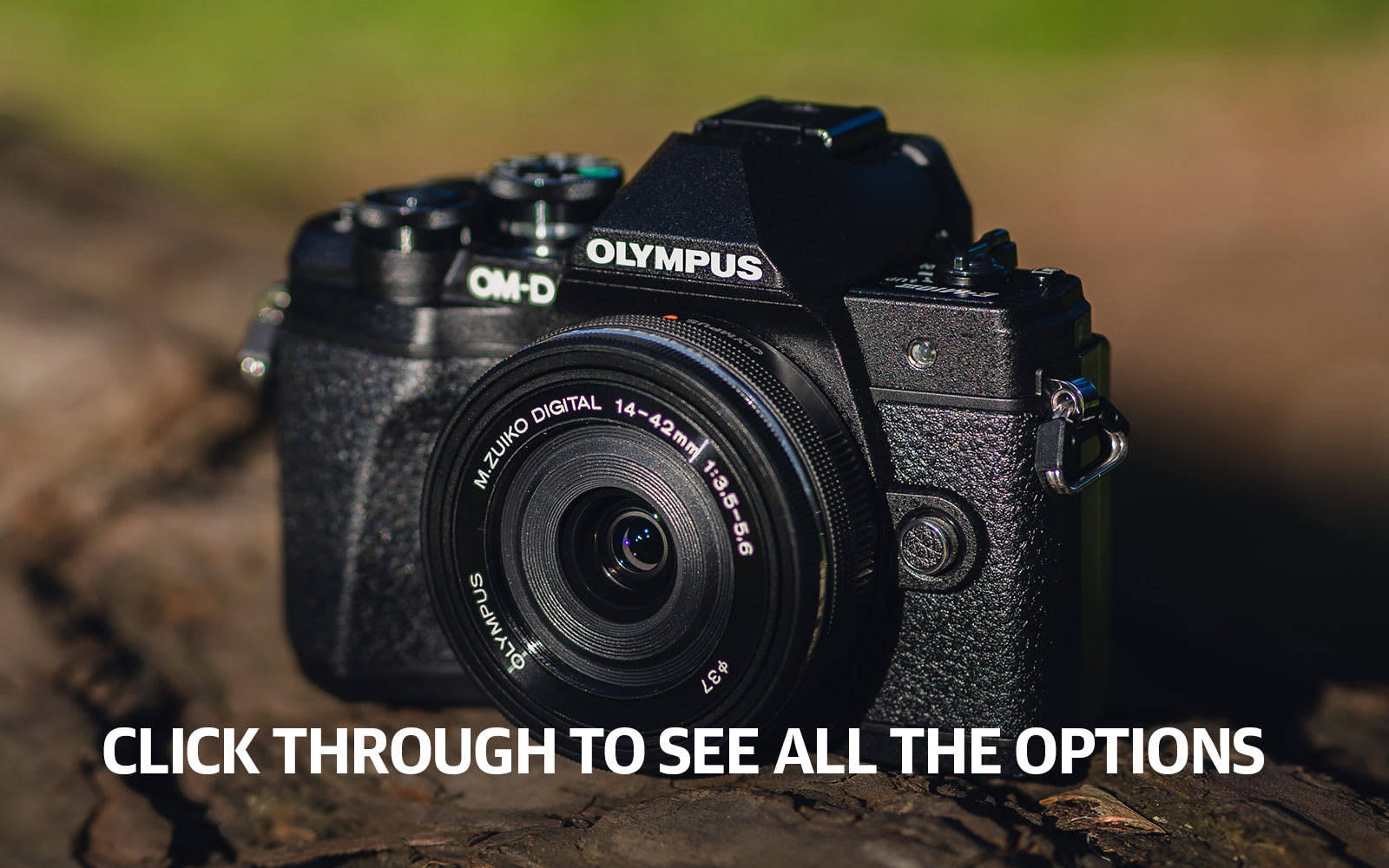