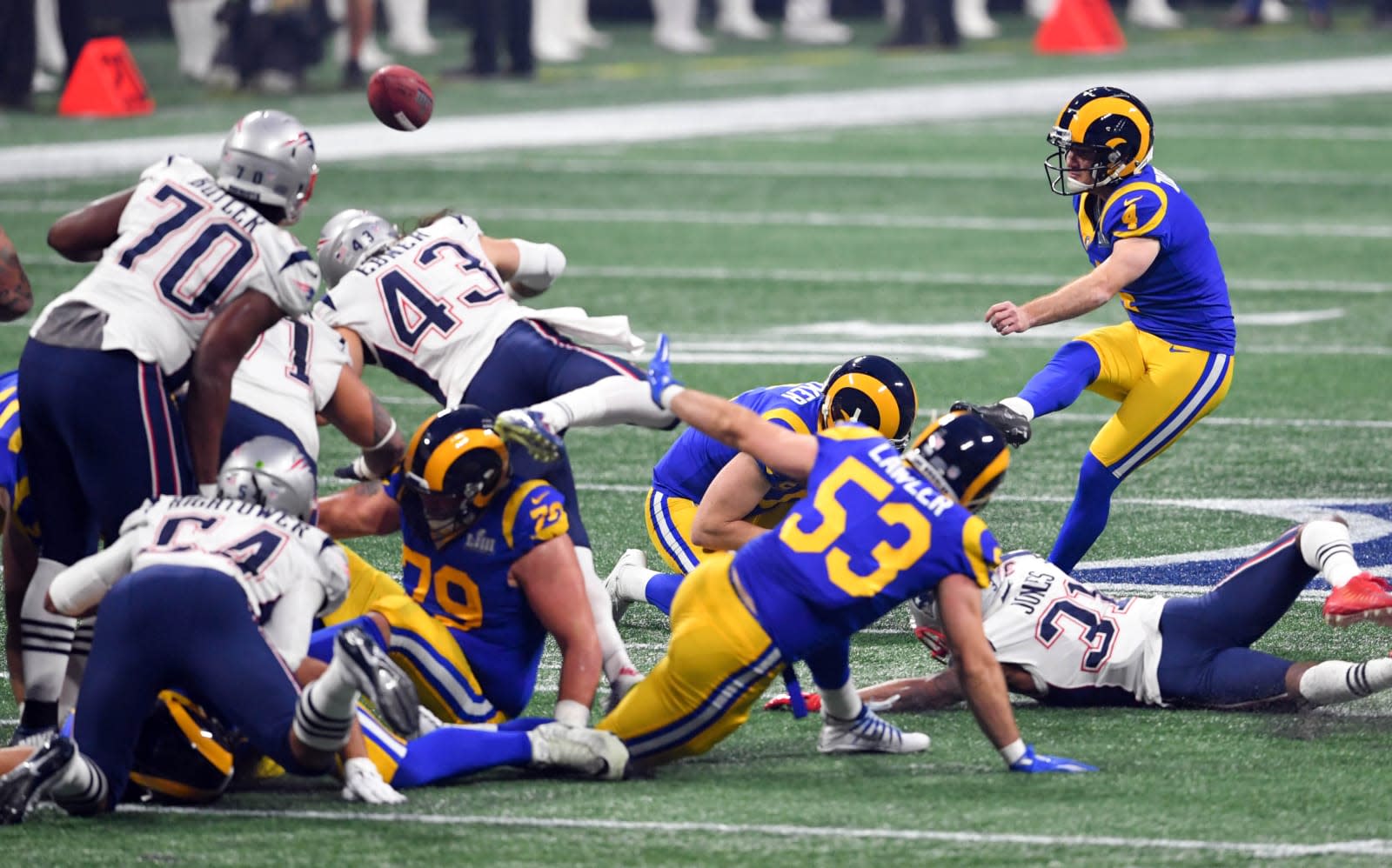 Twitter might have lost the right to livestream NFL games to Amazon a couple of years ago, but it remains tight with the league. The social network has revealed its expanded lineup of both live programming and on-demand video content at the 2019 Digital Content NewFronts, and it includes six new live NFL shows. They're specifically created for audiences on Twitter and will revolve around the biggest football events, such as the NFL Kickoff, the Thanksgiving games and (of course) the Super Bowl.

Twitter has also teamed up with Univision for Spanish-language audiences in the US. Univision's videos for the platform will cover the 2020 US Presidential elections, Liga MX and UEFA Champions League games, as well as Premios Juventud and Premio Lo Nuestro Latin music awards shows, among other happenings. In addition, Twitter has announced a partnership with Live Nation, which will broadcast a new concert and festival series exclusively on the platform starting this fall.

Yet another upcoming offering is ESPN's Onsite -- a brand extension of ESPN live shows from location. And in November, Blizzard Entertainment will broadcast select BlizzCon 2019 events on the website for the first time. Twitter has forged partnerships with The Wall Street Journal and Bloomberg, as well. The former is launching a new franchise entitled WSJ What's Now, while the latter is expanding TicToc by Bloomberg's coverage to include important global events. Finally, Viacom will bring back red carpet coverage of its biggest affairs, such as BET, on the social network.

Twitter has been putting more focus on videos and live broadcasts most likely as an attempt to keep users coming back and to make them spend more time on the website. Sarah Personette, Vice President of Twitter Global Client Solutions, also describes its expanded programming as a way to give brands a way to connect with receptive audiences.

"Aligning with premium video content on Twitter is the way for brands to move at the speed of culture and connect to the most valuable audiences when they are most receptive. Cultural resonance is not only critical, but it delivers results for marketers who want to launch something new and connect with what's happening."

In this article: entertainment, internet, live streaming, nfl, twitter
All products recommended by Engadget are selected by our editorial team, independent of our parent company. Some of our stories include affiliate links. If you buy something through one of these links, we may earn an affiliate commission.