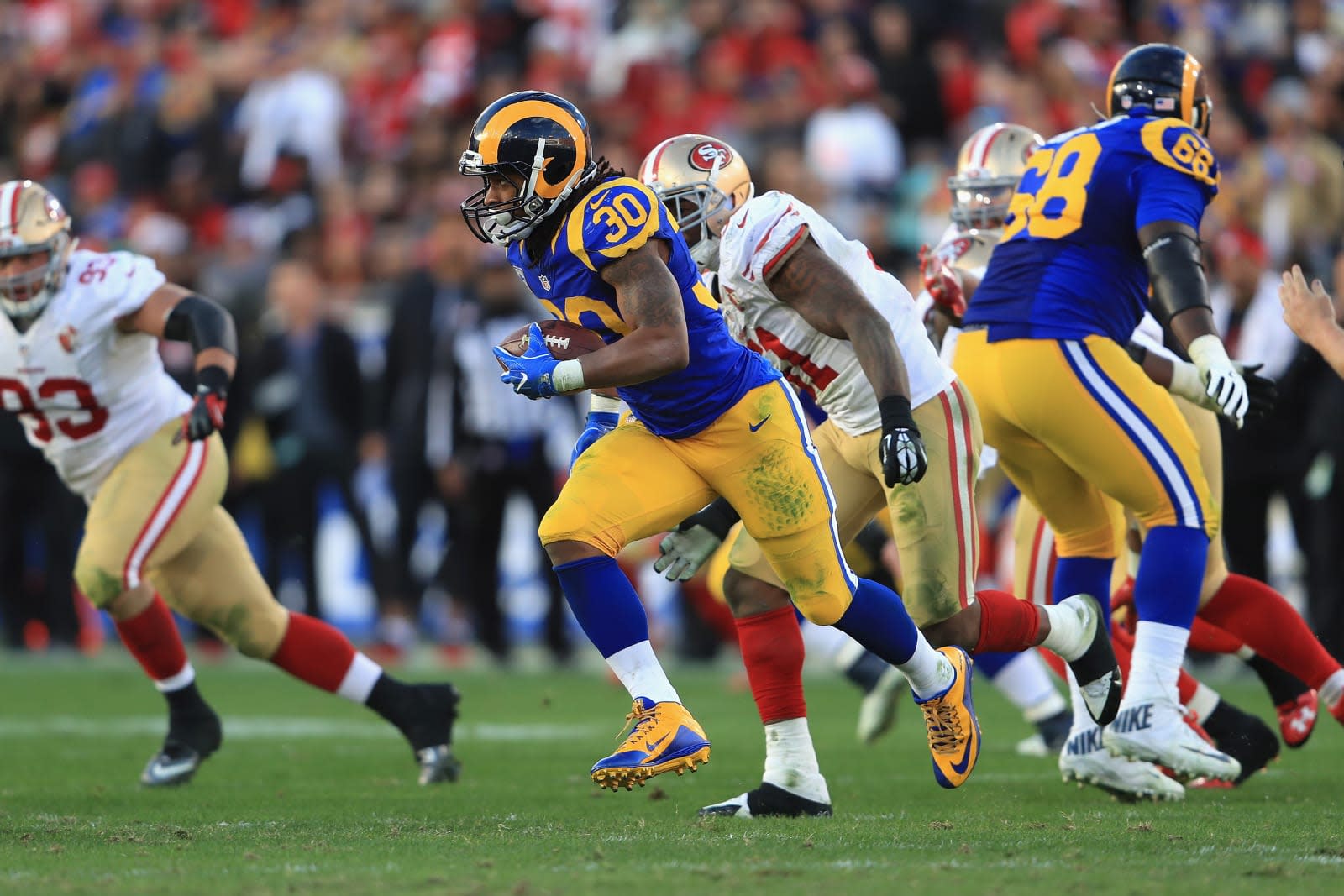 During the 2016 NFL season, Twitter streamed the league's slate of Thursday Night Football matchups. The 2017 season will be a lot different for the social network as it lost those weekly livestreams to Amazon last month. Twitter won't miss out completely though, and its users can expect a daily dose of pro football coverage when the new season kicks off this fall.

The NFL announced today that it would team up with Twitter for a range of video content, including livestreams. First, the league will produce a 30-minute live show that will air on the social network five days a week during the 2017 season. As you might expect, it will feature NFL Network hosts running down the latest news, highlights, fantasy info and more. The NFL will also provide fans with pre-game coverage on Periscope for "each of its prime time game windows, as well as other key match-ups" throughout the season.

While a relationship between Twitter and the NFL already existed, it's not the only pro sports league streaming live shows on the social channel. Last week, Twitter announced a full slate of live video that will debut in the coming months, including similar live sports analysis from Major League Baseball, WNBA game streams, PGA Tour coverage and more. That's on top of 24/7 news from Bloomberg, a morning show from BuzzFeed and live concerts. So if you enjoyed those Thursday evening broadcasts, the NFL will still give you live TV on Twitter, it's just going to look a lot different this year.

In this article: applenews, av, entertainment, football, live, livestream, livevideo, nfl, social, socialnetwork, sports, streaming, twitter
All products recommended by Engadget are selected by our editorial team, independent of our parent company. Some of our stories include affiliate links. If you buy something through one of these links, we may earn an affiliate commission.