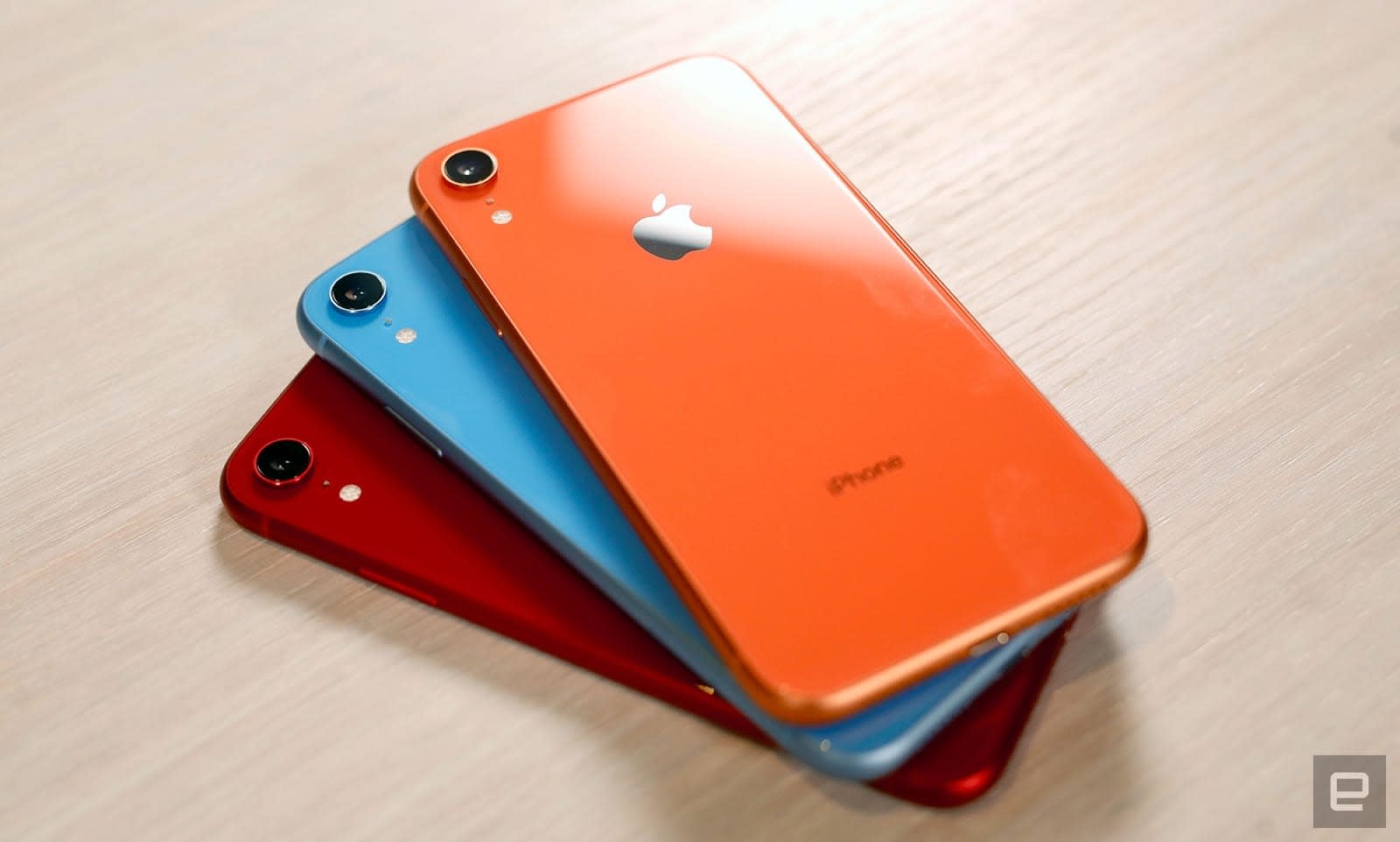 The costs of Apple's truce with Qualcomm are now much clearer. Qualcomm now estimates that it will pull in revenue between $4.5 billion and $4.7 billion from the settlement in the third quarter of the year, including both the one-time payment from Apple as well as the elimination of obligations. It's certainly not a trivial amount, although Qualcomm made clear that this won't dramatically alter its fortunes.

Outside of that payment, Qualcomm estimated that it would make $4.7 billion to $5.5 billion in revenue in the next quarter, roughly $1.23 billion of which would come from patent licenses that include Apple's. It's not certain how much Apple is paying in ongoing fees, but that could become more apparent when Apple resumes using Qualcomm chips in iPhones and iPads (possibly this fall). It's safe to say Qualcomm's success won't hinge on iPhone revenue, then -- it's more of a bonus on top of the company's existing dominance in the wireless world.

In this article: apple, business, gear, iphone, mobile, patents, qualcomm, settlement, wireless
All products recommended by Engadget are selected by our editorial team, independent of our parent company. Some of our stories include affiliate links. If you buy something through one of these links, we may earn an affiliate commission.