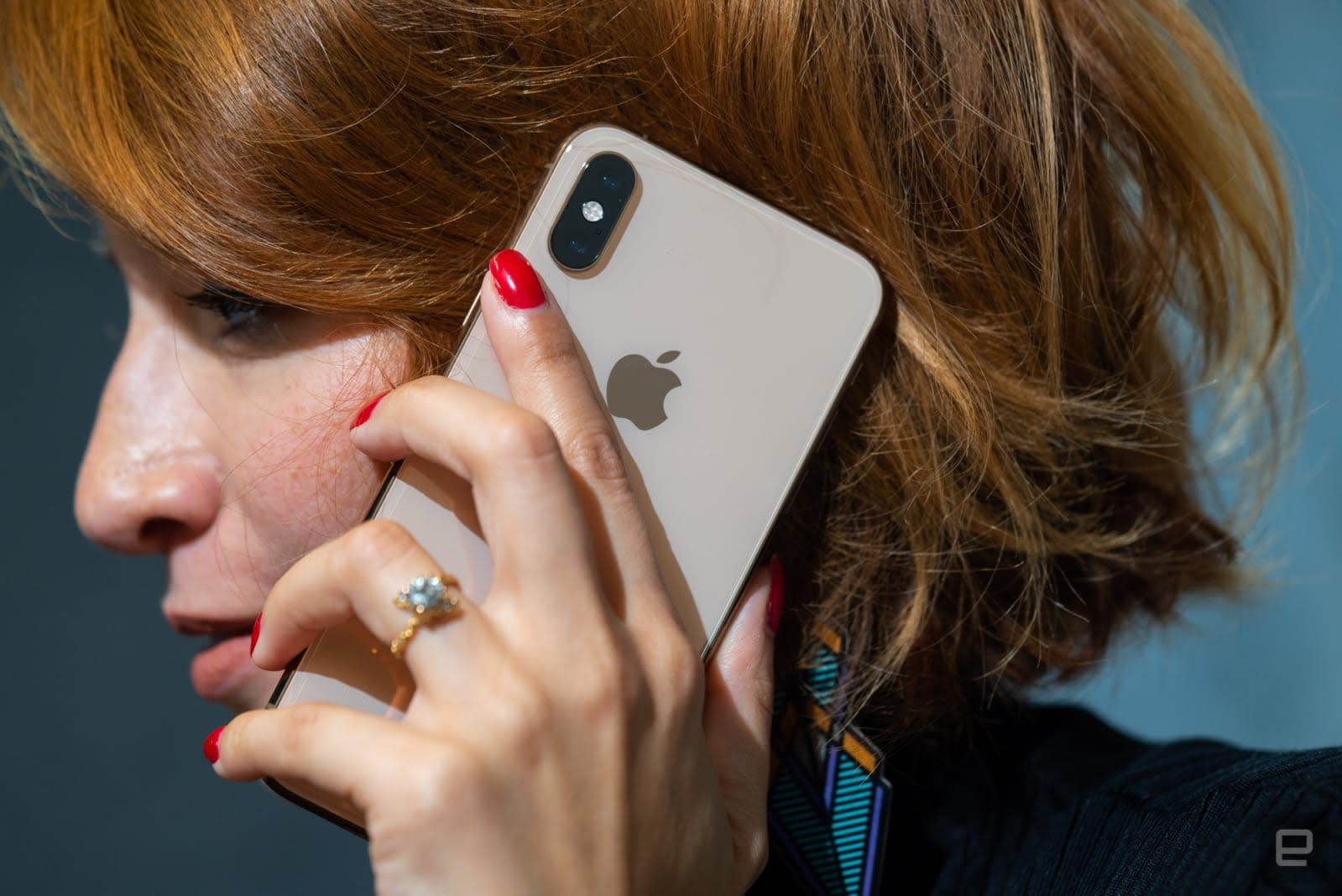 And just like that, the bitter feud between Apple and Qualcomm is already over. The two companies have settled their patent royalty dispute, ending all ongoing legal action (including with Apple's manufacturing partners). Apple has agreed to pay Qualcomm an unspecified amount, while both sides have struck a six-year patent license deal as well as a "multiyear" wireless chipset supply deal.

It's unclear what prompted the abrupt end, although a federal trial started this week. Clearly, at least one party wasn't keen to see the battle through to its very end. Qualcomm has scored a few victories, but so has Apple -- and neither side is likely eager to have some of their inner workings revealed in court. There are certainly higher stakes for Apple when defeats could lead to sales bans on currently available phones, even when they don't use Qualcomm chipsets. Qualcomm, meanwhile, is mostly concerned about antitrust actions that could force it to accept reduced royalties.

Apple may also have technical reasons for making peace. Intel's 5G modems aren't expected to reach phones until 2020 at the earliest, and there have been rumors (since rejected by Intel) that Apple was losing confidence in its partner's ability to deliver modems on that schedule. The company risked having to ship LTE-equipped iPhones and iPads at a time when 5G may be virtually mandatory for high-end mobile devices. The settlement avoids that nightmare entirely, and gives Apple a second source of cellular chips without having to turn to unfamiliar entities like Huawei. It could also address complaints about poorer reception on Intel-equipped iPhones compared to their Qualcomm ancestors.

This deal isn't going to end Qualcomm's antitrust headaches elsewhere in the world. However, it might help the company's claims that it isn't strong-arming heavyweights like Apple into paying excessive royalties. It'll certainly help both companies refocus -- they can spend more time developing their hardware and less time worrying about whether or not that hardware will remain on sale.

Update (10 PM ET): The other shoe has dropped, as later in the day Intel announced an end to its efforts in building 5G modems for smartphones. Separately, a report by Bloomberg claimed that Apple "recently decided" Intel was not capable of being a single supplier for its modems.

In this article: apple, gear, mobile, patents, qualcomm, royalties, royalty, settlement, smartphone
All products recommended by Engadget are selected by our editorial team, independent of our parent company. Some of our stories include affiliate links. If you buy something through one of these links, we may earn an affiliate commission.