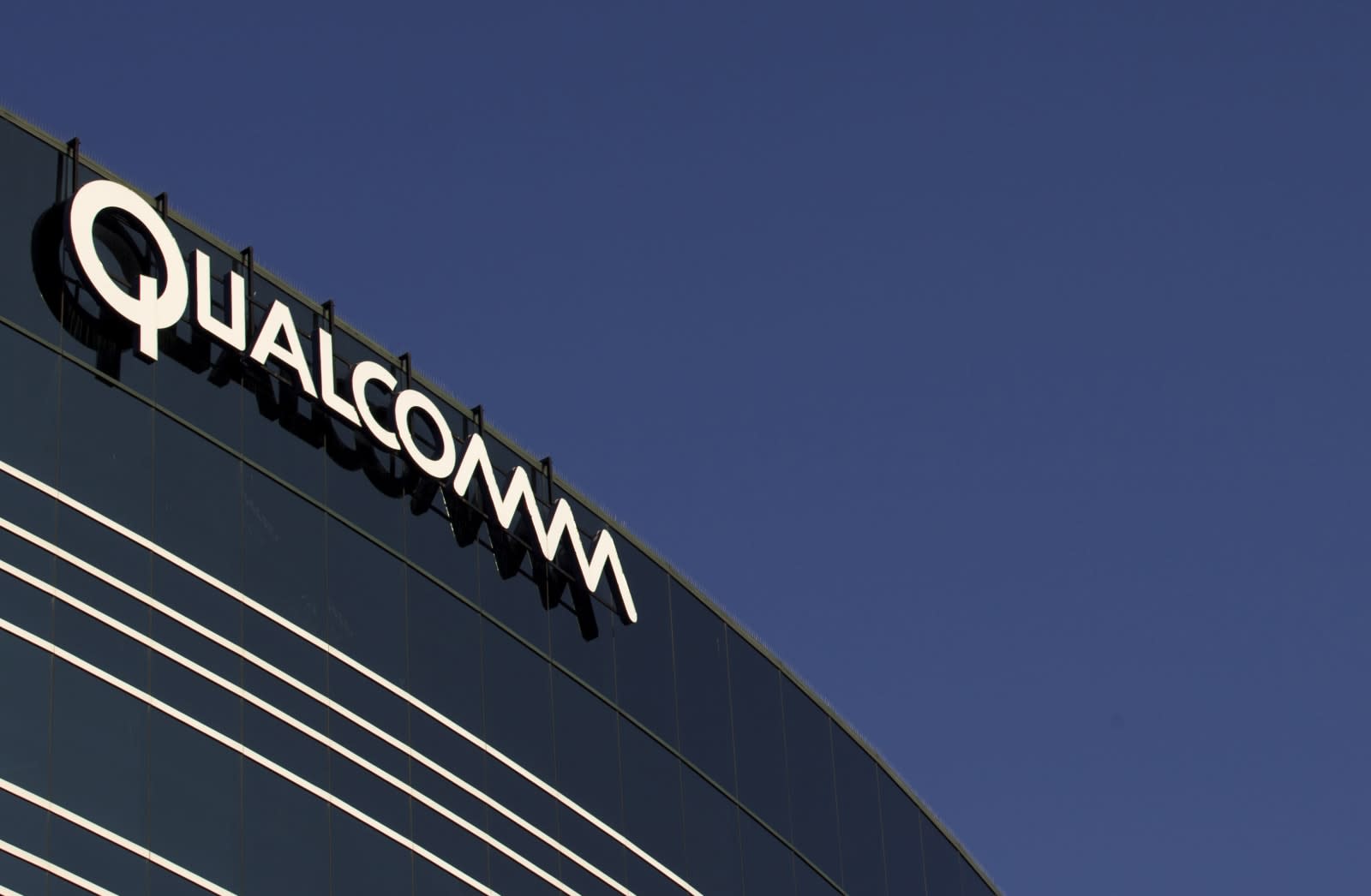 Apple and Qualcomm have refused to budge in their fight over iPhone patent royalties, so they're headed to court. A federal judge in San Diego has scheduled the companies' trial for April 15th, 2019. Qualcomm had wanted a trial in February, but the judge determined that a delay was necessary due both to the court's schedule as well as the complexity of the case. There had been rumors of a settlement, but Apple has repeatedly stressed that there are no ongoing talks and that the two sides haven't met for "months."

Apple has accused Qualcomm of double-dipping on patent royalties, charging both when Apple licensed the patent portfolio and again when it sold cellular chipsets. Qualcomm, meanwhile, has maintained that its patents venture beyond chipsets and that its licensing approach has been valid. It has gone so far as to threaten to block iPhone X sales, although that's purely symbolic now that the phone has been discontinued.

The timing raises the potential for another lengthy patent battle similar to the seven-year conflict between Apple and Samsung. However, Apple may have an ally on its side. The FTC is set to go to trial against Qualcomm over antitrust issues on January 4th, and the eventual outcome of that case might influence the chip designer's chances against Apple. If the FTC prevails, Qualcomm might have trouble convincing the San Diego court that its royalty practices are fair.

In this article: apple, gear, iphone, law, lawsuit, mobile, patents, qualcomm, royalties
All products recommended by Engadget are selected by our editorial team, independent of our parent company. Some of our stories include affiliate links. If you buy something through one of these links, we may earn an affiliate commission.