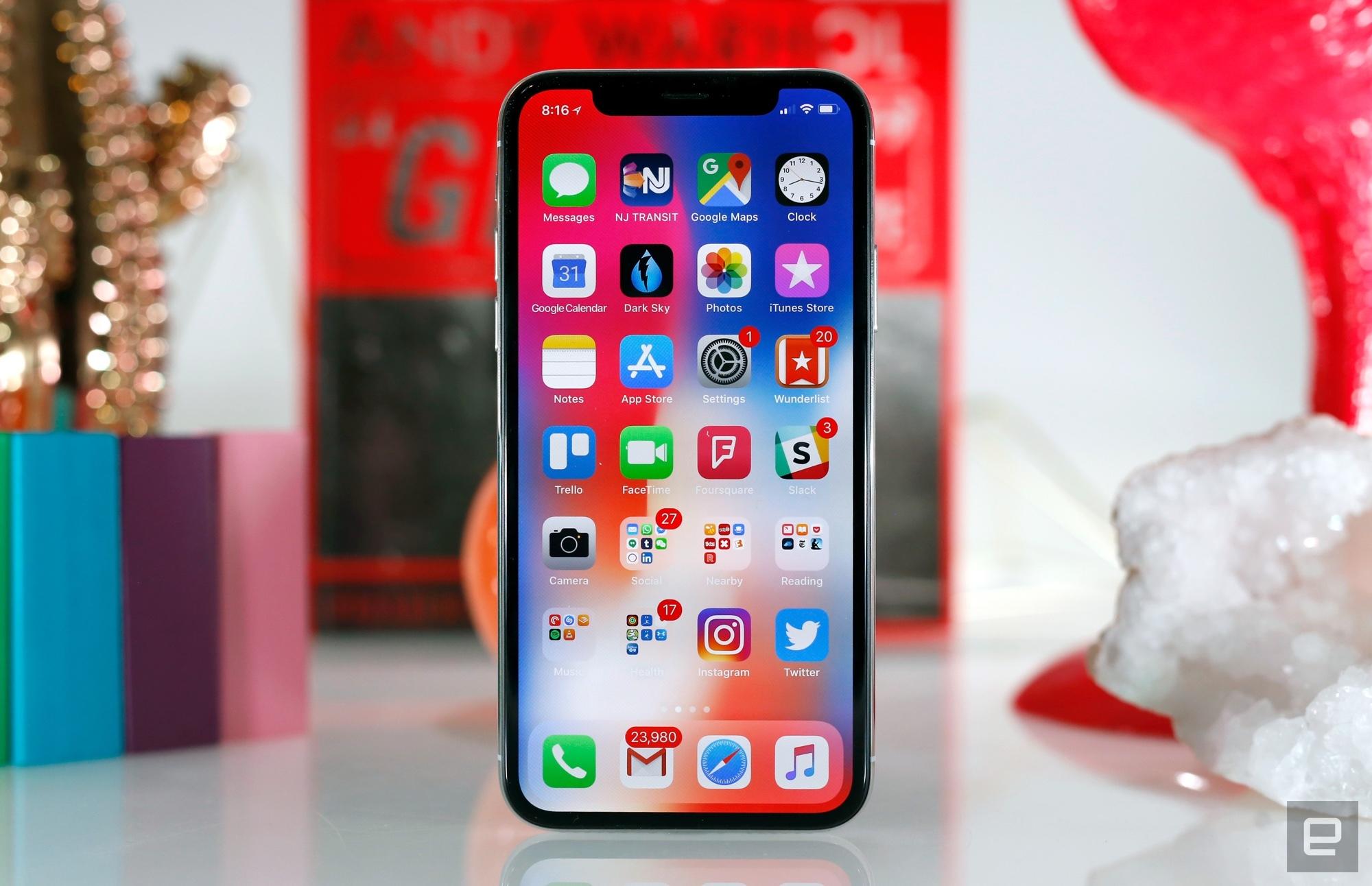 The legal battle between Apple and Qualcomm is even hotter than you might have thought -- so hot they were suing each other on the same day. While Apple was busy suing Qualcomm over Snapdragon chips on November 29th, Qualcomm was filing its own lawsuit claiming that phones ranging from the iPhone 7 to the iPhone X violate 16 patents, including power-saving methods, interfaces and even camera autofocus. There's a matching complaint with the US International Trade Commission that would ban imports (and thus sales) of the iPhone X and other models over five of the patents.

As with Qualcomm's previous ITC tussle, the new ITC case is conspicuously focused only on those iPhones that use Intel's wireless chipsets.

Apple has declined to comment. With these back-to-back lawsuits, though, it's clearer than ever that the companies are trying to force each other's hand. Qualcomm in particular rejects Apple's claim that its royalty demands are excessive, and it could use the threat of bans on cutting-edge iPhones as a strong bargaining chip. Even if the lawsuit and ITC complaint take a while (ITC cases are usually faster), there's a good chance that bans on the iPhone 8 and X could do tangible damage to Apple's bottom line and push it to the negotiating table. Not that Apple is likely to buckle -- in addition to its own lawsuits, it has the support of the FTC's investigation into Qualcomm's alleged antitrust practices.