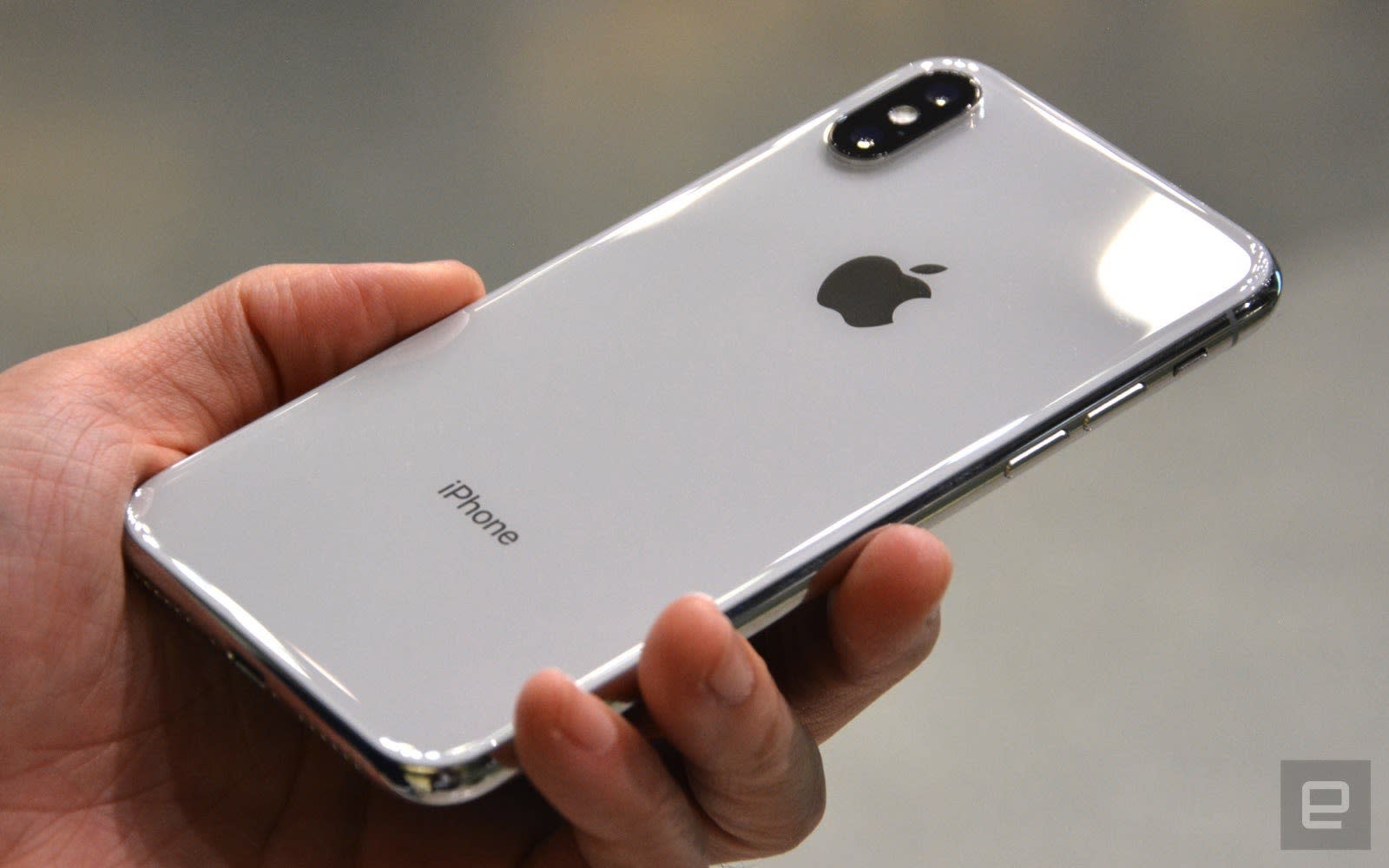 If Qualcomm ever prevails in its patent dispute with Apple, it could have ample compensation coming its way. The chip designer told a San Diego federal court on October 26th that Apple was allegedly $7 billion behind in device royalty payments -- no small amount when it comes to cellular chipsets. The declaration doesn't guarantee that Apple actually owes that much, but it does reveal the scale of Qualcomm's claims against its former customer.

Apple sparked the dispute in early 2017 with a $1 billion lawsuit accusing Qualcomm of double-dipping on patent royalties: once for the actual royalties, and again when the chips were used in iPhones. Royalty payments to Qualcomm were five times higher than the rest of Apple's payments combined, according to the dispute. Qualcomm, meanwhile, has maintained that its royalty arrangements are legal and has even accused Apple of passing trade secrets to Intel. With this amount of money at stake, it's doubtful that either side is about to call a truce any time soon.

In this article: apple, gear, ipad, iphone, lawsuit, mobile, patents, qualcomm, royalties
All products recommended by Engadget are selected by our editorial team, independent of our parent company. Some of our stories include affiliate links. If you buy something through one of these links, we may earn an affiliate commission.