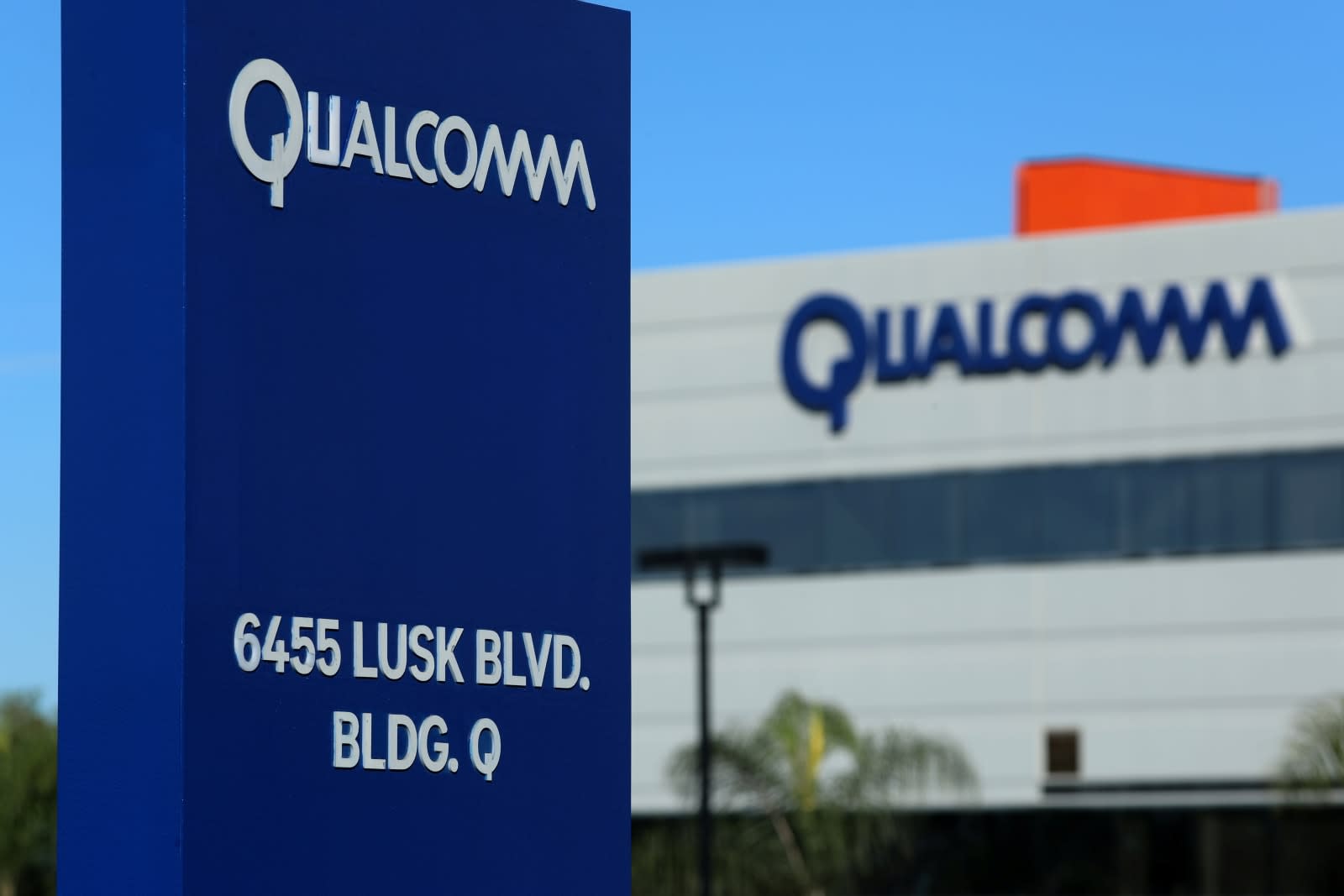 The ongoing dispute between Apple and Qualcomm continues as Qualcomm seeks to add new charges to a current lawsuit it's pursuing against Apple. CNBC reports that Qualcomm is now alleging that Apple stole "vast swaths" of trade secrets through their partnership and used that information to help Intel improve its chips. The company is looking to amend allegations made against Apple in a lawsuit filed last November.

Last year, Qualcomm sued Apple for breach of contract, saying that while a contract stipulated Qualcomm was allowed to audit how Apple was handling its proprietary software, Apple wasn't giving the chipmaker that access. Qualcomm further alleged that when Apple requested proprietary information from it, the company included a competitor in those communications.

But that suit was neither the beginning nor the end of the animosity between the two companies. Apple sued Qualcomm previously as part of a royalty dispute and it also retaliated against Qualcomm's November lawsuit with another one of its own. Qualcomm has made accusations of patent infringement against Apple as well.

The chipmaker reportedly said in its new filings that documents provided through the current trial's discovery process included email correspondence and source code development history that suggested Apple provided confidential Qualcomm information to Intel. The company also claims that the information was given to Intel in order to help it fix issues that caused its chips to perform poorly in iPhones. "Unlawful use of Qualcomm's valuable trade secrets to try to help a competitor catch up irreparably harms us and must not be allowed to continue," Qualcomm's general counsel, Donald Rosenberg, told CNBC.

"Once again Apple has flouted its contractual commitments and misappropriated Qualcomm's property rights in an effort to improve its performance and increase its profits," Rosenberg said in a statement to Engadget. "The code, tools and design details of Qualcomm's modem technology which are the subjects of this litigation represent the genius and labors of our dedicated engineers. We have only the rule of law to protect them."

Earlier this year, amid these ongoing disputes, Qualcomm announced that Apple wouldn't be using its chips in the newest iPhone models.

In this article: apple, BreachOfContract, business, chip, gear, intel, lawsuit, mobile, PatentInfringement, qualcomm
All products recommended by Engadget are selected by our editorial team, independent of our parent company. Some of our stories include affiliate links. If you buy something through one of these links, we may earn an affiliate commission.