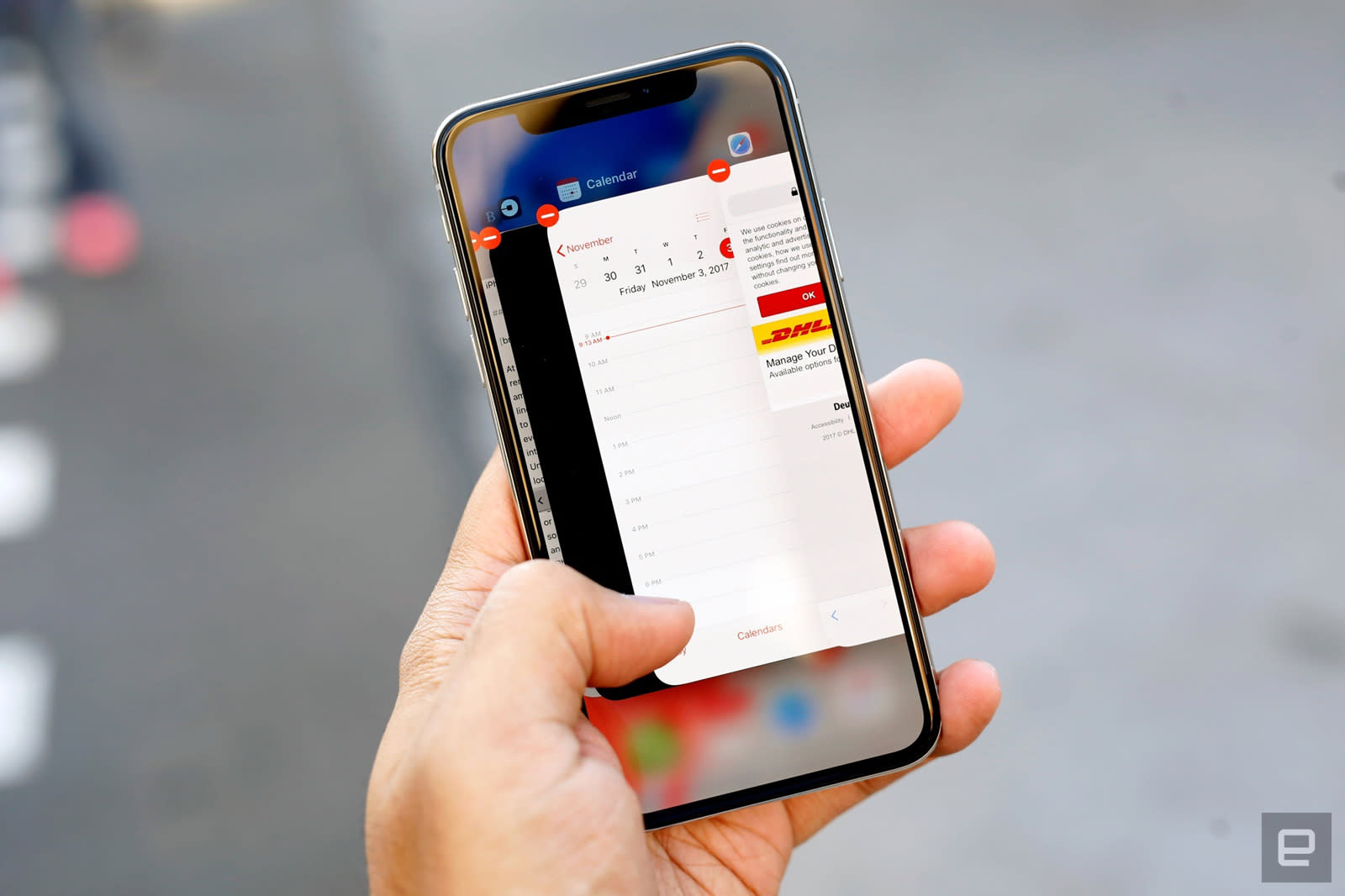 You might see the practical impact of the Apple-Qualcomm royalty feud in the very near future. As part of an earnings call, Qualcomm financial chief George Davis told investors that his company believed Apple would "solely use our competitor's modems" (read: Intel's) in the next iPhones. Given that Qualcomm would know whether or not Apple was a customer this close to an iPhone launch (new models usually appear in September), it's safe to say that the chip maker has been shut out this time around.

It's not shocking that Apple would drop Qualcomm like a hot potato. There was word that Apple was designing Qualcomm-free iPhones back in October 2017, and relations haven't exactly warmed up since then with more lawsuits on both sides in addition to antitrust measures. It wouldn't be surprising for Apple to go Intel-only for wireless chipsets in the near future, for that matter. Intel is the only other company to have provided those chipsets to Apple in recent memory, and a wholesale switch to someone else's technology wouldn't happen overnight.

Whether or not Apple sticks to Intel is another story. Calcalists sources recently claimed that Apple had turned down Intel's Bluetooth and WiFi parts for 2020 mobile devices. That doesn't preclude use of Intel-made cellular modems, but it also shows that Intel's involvement isn't guaranteed to last long.

In this article: apple, cellular, gear, iphonex, mobile, qualcomm, smartphone, wireless
All products recommended by Engadget are selected by our editorial team, independent of our parent company. Some of our stories include affiliate links. If you buy something through one of these links, we may earn an affiliate commission.