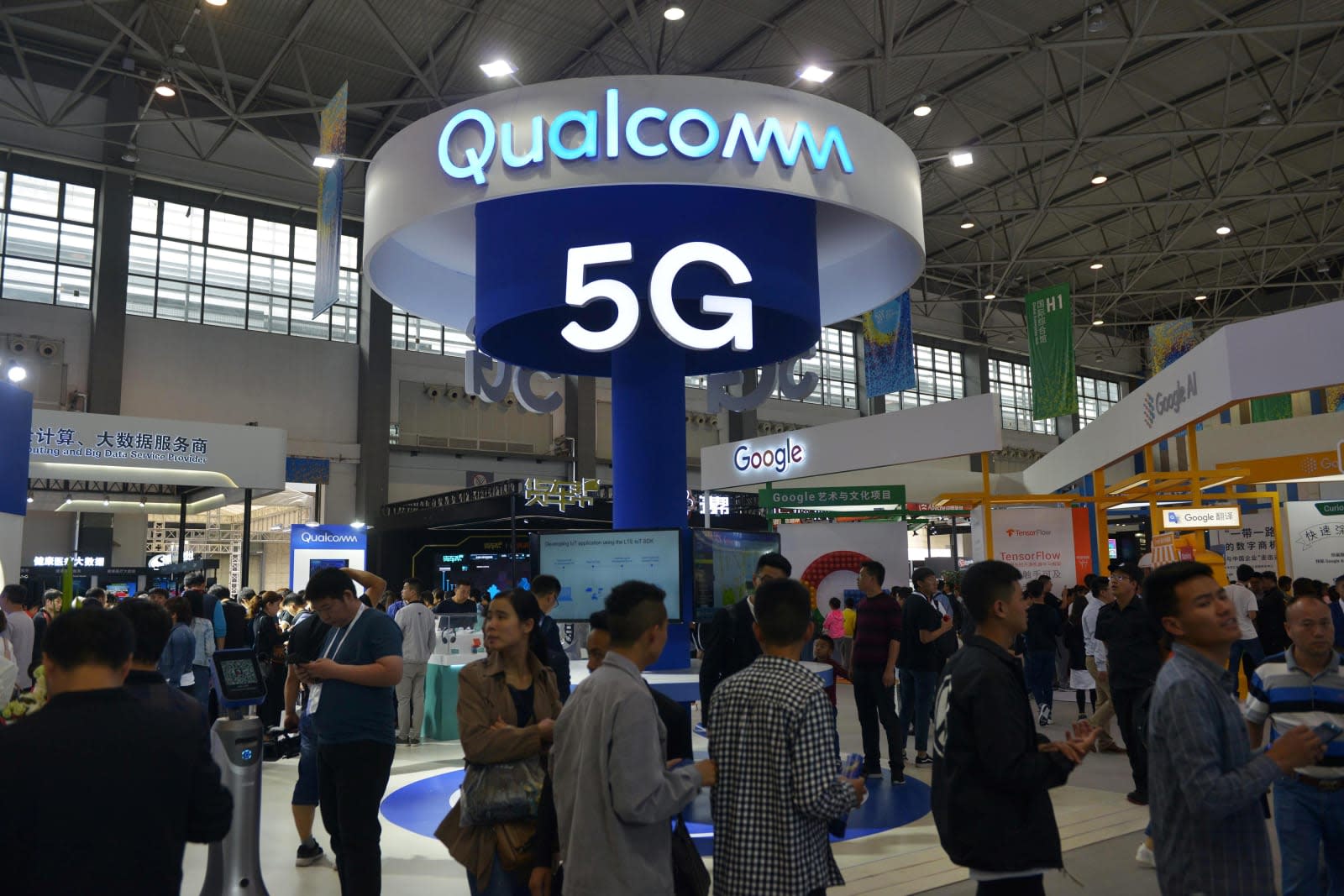 Qualcomm has been trying to buy giant chip maker NXP for the better part of two years. All that patience might not have paid off, however. Qualcomm is planning to drop its bid for NXP by the end of July 25th (that's today, if you're reading in time). Its executives reportedly expect Chinese regulators to shoot down the deal, with CEO Steve Mollenkopf pinning it partly on the "current geopolitical environment." In other words, Trump's trade war with China is dimming what chances were left of a merger.

It didn't completely rule out an end to the attempt, but there would have to be "material developments" before midnight Eastern time, which didn't seem likely. An exit would be costly -- Qualcomm would have to pay NXP a $2 billion termination fee, and it'd launch a stock buyback program that would snap up $30 billion of its common shares.

As it stands, Qualcomm will have to rethink its strategy. It hoped to buy NXP to expand into areas beyond its core mobile chip business, including the automotive world, the Internet of Things and security. For now, it has to either spend more time developing in-house technologies in those areas or focus on what it's already doing. That's not such a bad thing with better-than-expected earnings this quarter and 5G wireless promising a lot of business in the future, but it was clearly hoping that NXP would play a part going forward.

In this article: acquisition, china, gear, mobile, nxp, processor, qualcomm, regulation, semiconductor
All products recommended by Engadget are selected by our editorial team, independent of our parent company. Some of our stories include affiliate links. If you buy something through one of these links, we may earn an affiliate commission.