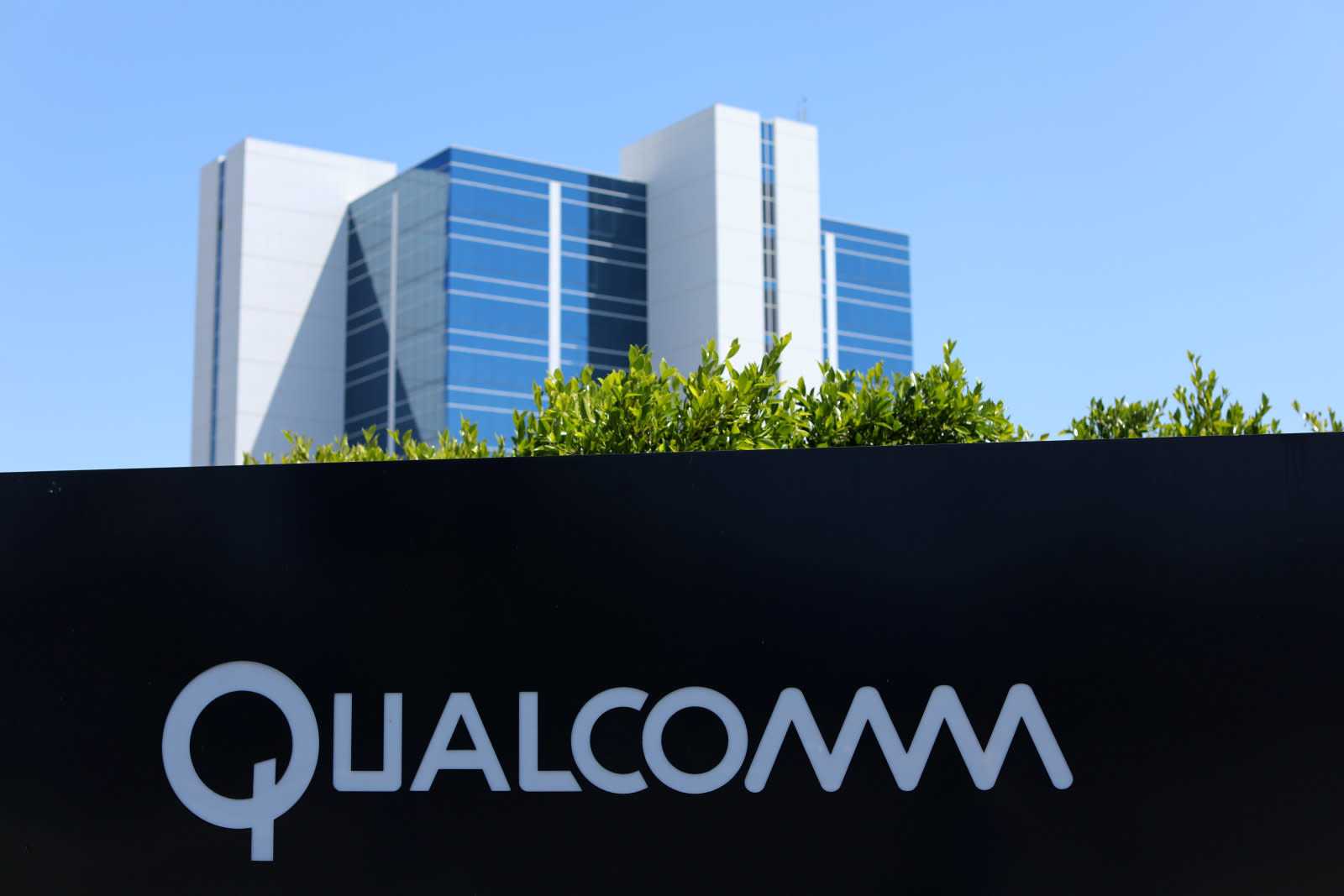 Things just get worse and worse for Qualcomm. The European Commission has fined the company €997 million ($1.23 billion) for "abusing its market dominance" in LTE baseband chipsets. According to the Commission, Qualcomm prevented rivals from competing in the market by making hefty payments to Apple on the condition it wouldn't buy from anywhere else, which is illegal under EU antitrust rules.

The fine bookends a long-running feud between Qualcomm and Apple. The two companies were tight back in 2011, when they signed an agreement stipulating that Apple would only use Qualcomm's chipsets in its iPhones and iPads -- a deal which was extended in 2013 to 2016. But towards the end of the agreement period Apple began scouting out alternatives, prompting reports that its next iPhone would be built without Qualcomm chips. By this point, though, the two were already embroiled in an intensifying legal battle that saw Apple piggybacking off a lawsuit by the Federal Trade Commission, and later, Qualcomm suing Apple for patent infringement.

The €997,439,000 fine represents just 4.9% of Qualcomm's turnover in 2017, so this alone is not likely to bankrupt them. But the company is amassing antitrust fines and lawsuits at an alarming rate. In 2015 it was hit with a $975 million anti-monopoly fine in China, in 2016, the Korea Fair Trade Commission slapped it with a $854 million fine for unfair patent licensing practices, and in October 2017, Taiwan's Fair Trade Commission fined the company the equivalent of $774 million for abusing market dominance. As one of, if not the, world's largest supplier of LTE baseband chipsets, Qualcomm can probably swallow the fines. But if it keeps angering market regulators and falling out with partners, it may well find itself in a far more precarious financial position.

Update: Qualcomm says it will appeal. "We are confident this agreement did not violate EU competition rules or adversely affect market competition or European consumers," said Don Rosenberg, executive vice president and general counsel of Qualcomm, in a statement sent to Engadget. "We have a strong case for judicial review and we will immediately commence that process."

In this article: antitrust, apple, baseboardchips, business, competition, EU, EuropeanCommission, fine, LTE, market, monopoly, Qualcomm, TL18BLNS
All products recommended by Engadget are selected by our editorial team, independent of our parent company. Some of our stories include affiliate links. If you buy something through one of these links, we may earn an affiliate commission.