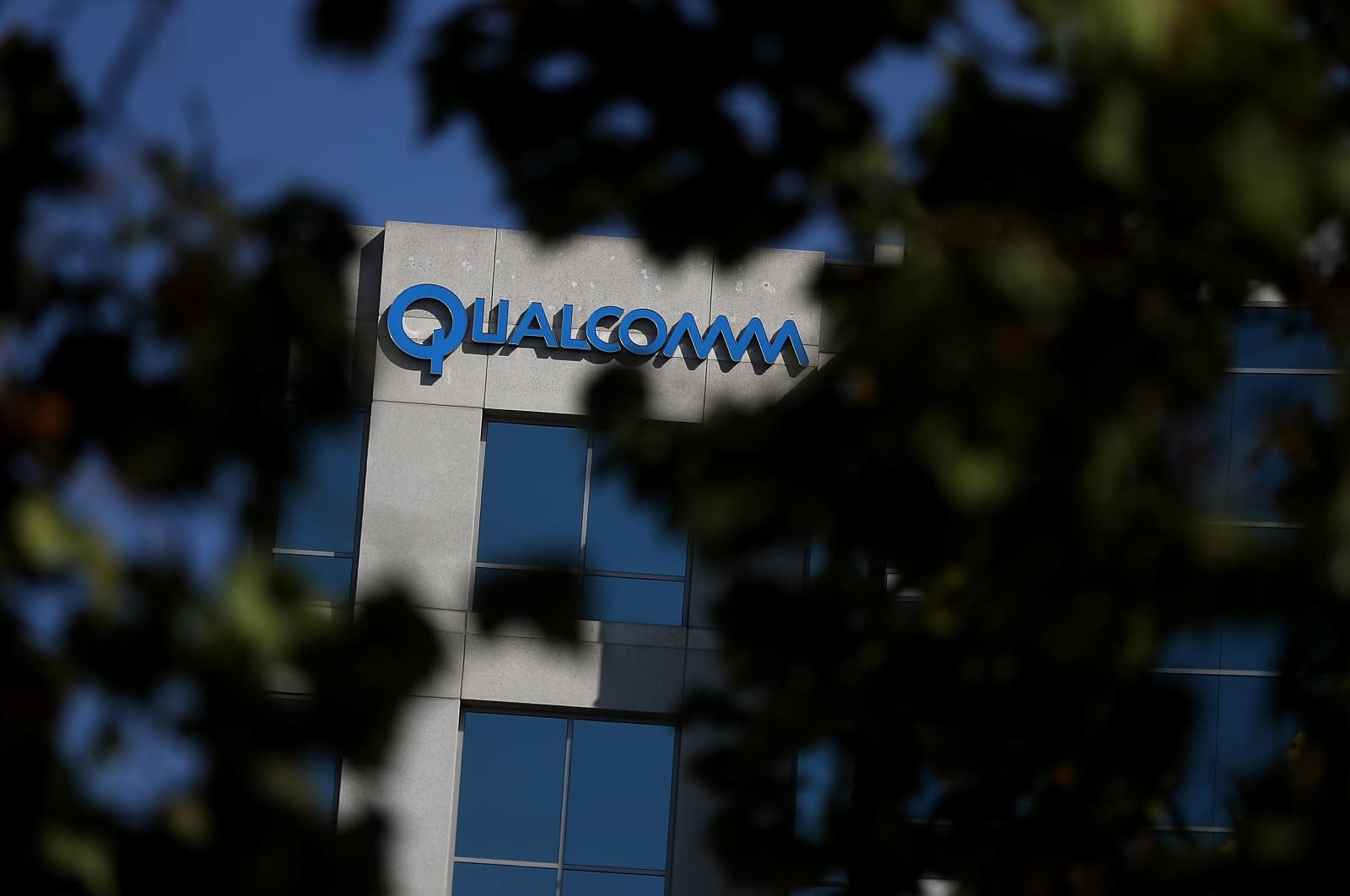 After two years, the FTC's antitrust lawsuit against Qualcomm has reached the courtroom in earnest. The two sides made their opening arguments in a San Jose court on January 4th as part of a 10-day, no-jury trial that could force Qualcomm to alter its wireless chipset practices and, potentially, affect the company's legal battle with Apple. The initial salvos weren't completely shocking, although Qualcomm suggested at one point that it wasn't influential enough to warrant an antitrust case.

The FTC maintained its view that Qualcomm strongarmed phone makers into accepting its terms, and gave Apple financial incentives to squeeze out competing chipsets from companies like Intel. Qualcomm's attorney Robert Van Nest, however, insisted that it was on fair terms and that the company was just involved in "hard bargaining" with heavyweight phone makers that had plenty of their own clout. The lawyer added that Qualcomm only provided a minority of wireless chips to some of the bigger companies. Huawei only uses Qualcomm modems in 22 percent of its phones, Van Nest said, while Samsung uses those modems in 38 percent of its devices.

Whether or not the court accepts Qualcomm's defense isn't clear. As Reuters noted, the FTC's case revolves around high-end chips where Qualcomm has a much larger slice of the pie. Samsung's minority use of Qualcomm parts might not matter that much if most of them are in higher-end devices like the Galaxy S line. And then there's the other antitrust cases against the company. The EU, South Korea and Taiwan have all slapped Qualcomm with penalties or settlements over its allegedly anti-competitive behavior, and there's no guarantee the US FTC will feel differently.

In this article: antitrust, apple, ftc, gear, iphone, law, mobile, patents, qualcomm, royalties, smartphone, trial
All products recommended by Engadget are selected by our editorial team, independent of our parent company. Some of our stories include affiliate links. If you buy something through one of these links, we may earn an affiliate commission.