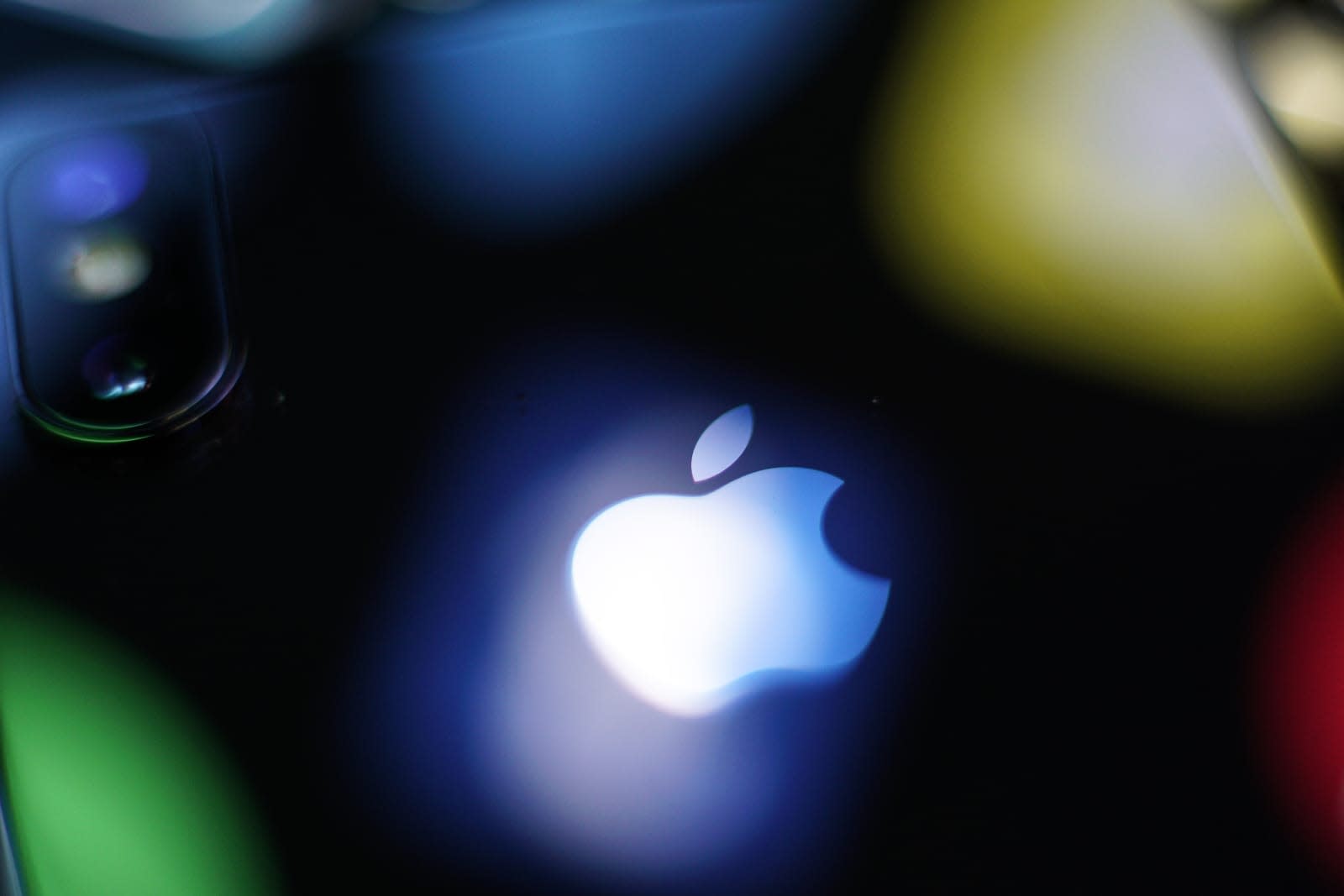 A US trade judge recommended a temporary sales ban on some models of iPhone following a ruling that found Apple infringed upon Qualcomm patents. The judge's decision was not binding and will be reviewed by the International Trade Commission (ITC). The commission also announced today that it rejected a proposed import ban in a separate case between the two companies after finding that Apple did not violate a Qualcomm-held patent.

In the case in question, Qualcomm argued that Apple iPhones made with Intel chips infringe upon two of its patents. Those patents relate to methods that improve the speed and quality of data downloads. The complaint focused exclusively on the iPhone 7 and iPhone 7 Plus, though it's not clear if the sales ban proposed by ITC Judge MaryJoan McNamara would affect other models as well.

In a separate decision issued by the ITC, the commission rejected Qualcomm's complaints that Apple infringed on a patent that deals with a battery-saving feature. As a result of its findings, the ITC decided not to issue an import ban as requested by Qualcomm. That decision is still subject to review by the full commission, which plans to conclude its full investigation into the cases by July.

The patent battle between Apple and Qualcomm has been ongoing in courts around the world. Judges in Germany and China have already found Apple to be in violation of Qualcomm patents and issued temporary bans on some iPhone models. Apple has managed to get around those bans by returning to using Qualcomm chips in older models of iPhones sold in Germany and offering a software update in China to address functionality related to the infringed upon patents.

In this article: apple, international trade commission, patent infringement, patents, qualcomm
All products recommended by Engadget are selected by our editorial team, independent of our parent company. Some of our stories include affiliate links. If you buy something through one of these links, we may earn an affiliate commission.