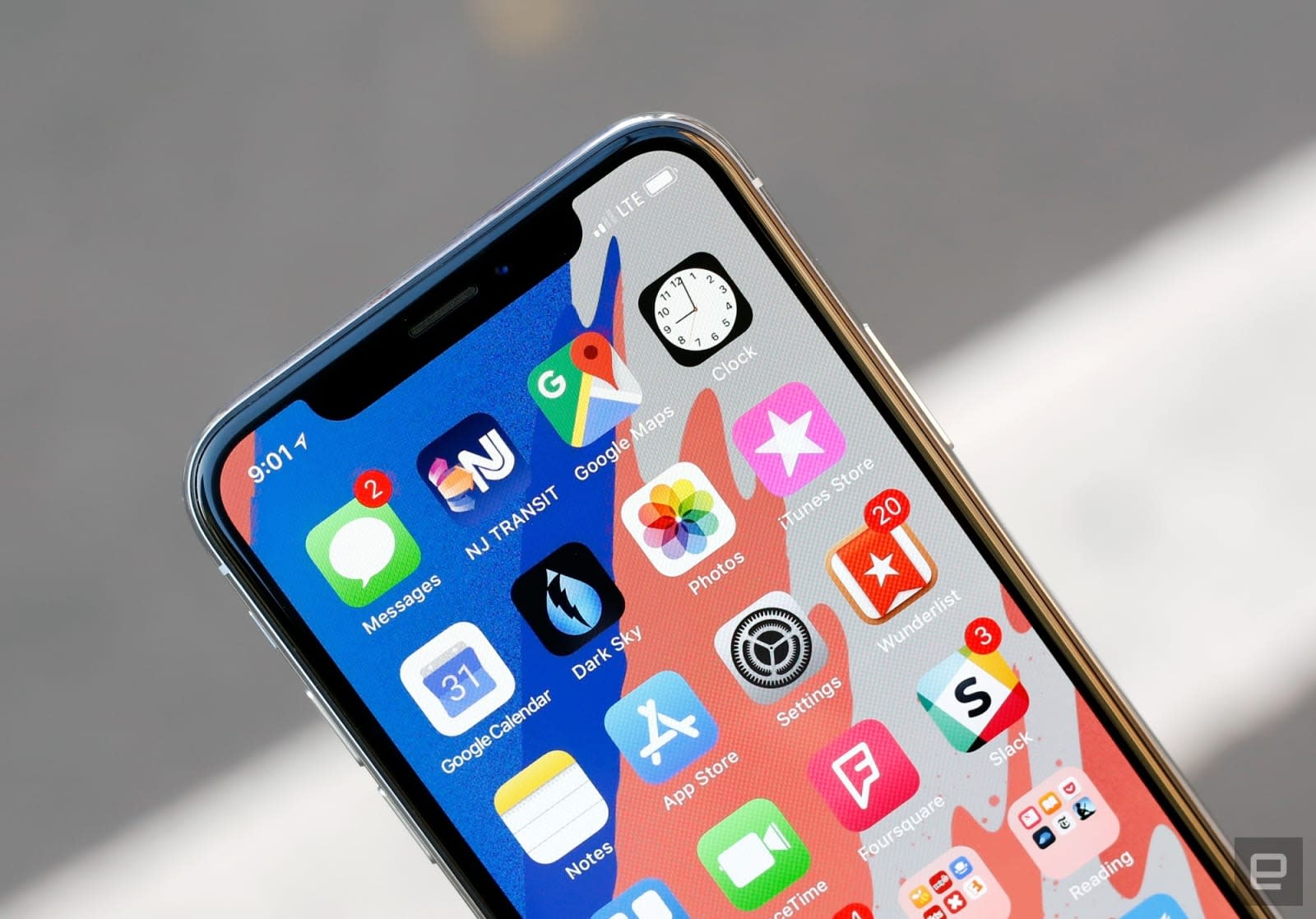 A Chinese court granted Qualcomm an injunction against Apple that halts sales and imports of most iPhone models in the country. The court ruled that several devices, including iPhone X, violated two Qualcomm patents related to resizing photos and managing apps. Shortly after this news broke, CNBC reported that Apple was mounting an appeal.

The injunction reportedly affects iPhone 6S, 6S Plus, 7, 7 Plus, 8, 8 Plus and X, though Apple is disputing the scope of the ban. It claims the order only affects iPhones running on older versions of iOS and that iOS 12 (which all of the above devices are compatible with) doesn't violate the patents, according to CNBC.

"Apple continues to benefit from our intellectual property while refusing to compensate us," Don Rosenberg, general counsel of Qualcomm, said in a statement to Reuters.

"Qualcomm's effort to ban our products is another desperate move by a company whose illegal practices are under investigation by regulators around the world," Apple said in a statement to CNBC. "All iPhone models remain available for our customers in China. Qualcomm is asserting three patents they had never raised before, including one which has already been invalidated. We will pursue all our legal options through the courts."

Apple and Qualcomm are also embroiled in legal battles in the US, and face a trial in April over a patent dispute. Meanwhile, the Federal Trade Commission is set to battle Qualcomm in court next month over antitrust issues related to -- you guessed it -- patents.

Update 12/10/18 1:35PM ET: This post has been updated to include Apple's plans to file an appeal to overturn the sales ban.

In this article: apple, china, gadgetry, gadgets, gear, injunction, ios, ios12, iphone, iphonex, lawsuit, legal, mobile, patent, patentdispute, patentInfringement, qualcomm
All products recommended by Engadget are selected by our editorial team, independent of our parent company. Some of our stories include affiliate links. If you buy something through one of these links, we may earn an affiliate commission.