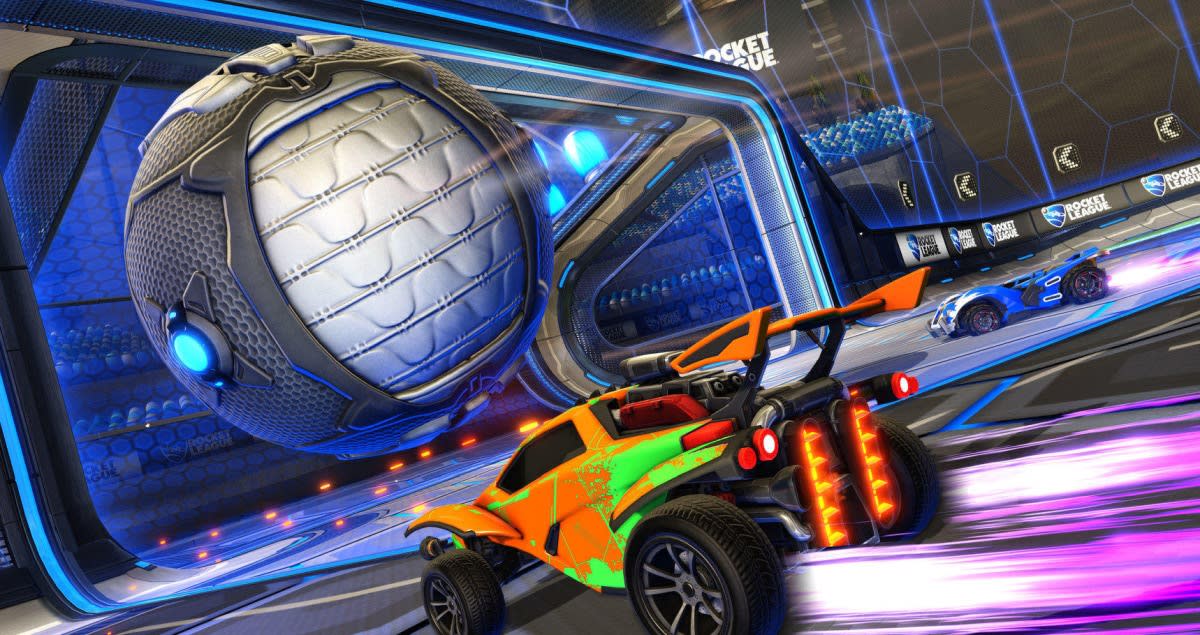 Are you ready for the first 5G-connected TV? Huawei may have one on the way; however, we're probably closer to seeing all of Google's Pixel 3a and the Moto Z4. Also, NASA uncovered a fraud scheme that resulted in a couple of destroyed rockets, and tinkerers should check out this DIY smartwatch project. 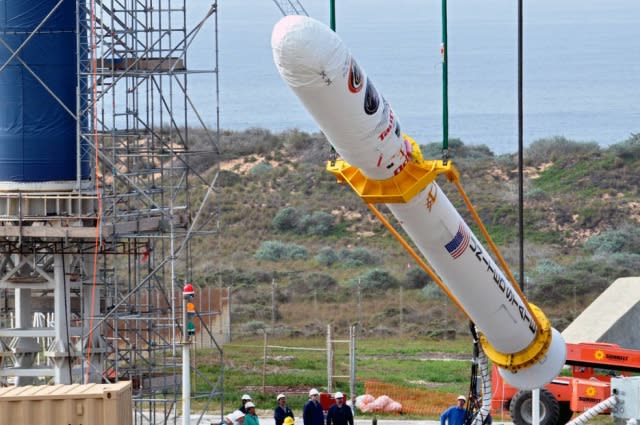 When the launch of NASA's Orbiting Carbon Observatory and Glory missions failed in 2009 and 2011, the agency said it was because their launch vehicle malfunctioned. Now, a NASA Launch Services Program (LSP) investigation has revealed the malfunction was caused by faulty aluminum materials. More importantly, the probe blew a 19-year fraud scheme perpetrated by Oregon aluminum extrusion manufacturer Sapa Profiles, Inc., which Orbital ATK fell victim to, wide open.

As long as you have a reservation.Tesla's Model 3 finally goes on sale in the UK 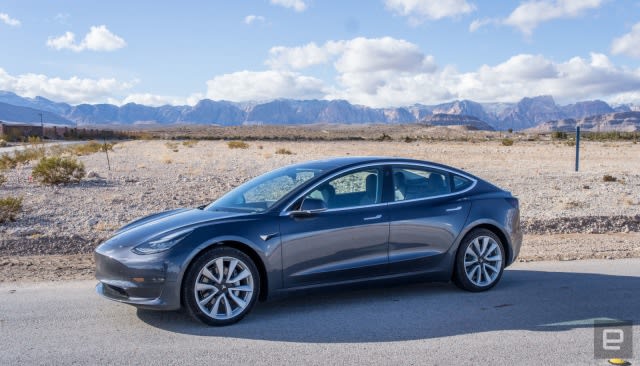 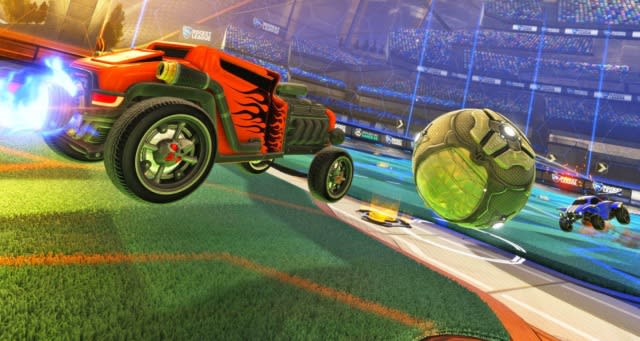 Fortnite-maker Epic has acquired Rocket League-creator Psyonix for an unspecified amount and will bring the vehicular soccer game to the Epic Games Store by late 2019. Needless to say, that has people worried about Rocket League's fate -- will it disappear from Steam? Epic said it had "not announced plans" to stop selling the game on Steam, but it's only guaranteeing existing customers will "continue to be supported."

Imagine a shooter that's not a battle-royale game.'Borderlands 3' hands-on: More of the same, but in space 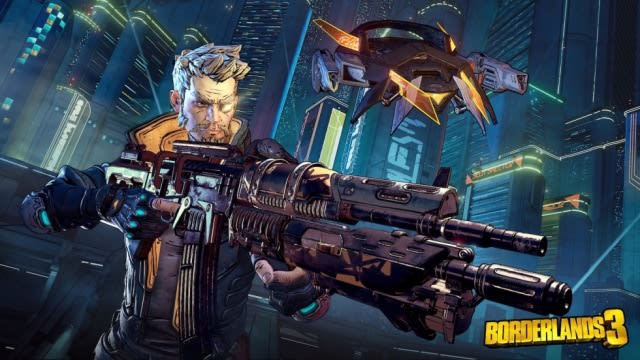 When it comes out on September 13th, Borderlands 3 will have a four-player online co-op, and it'll also support local, split-screen multiplayer for up to two people. It has more than one billion guns, comic-book-inspired visuals, new narrative arcs with famous in-game folks, customizable skill trees and heaps of enemies to mow down. Perhaps most importantly, every scene is dripping with crass sarcasm.

We'll see if that satisfies audiophiles.Netflix upgrades to 'studio-quality' audio for streaming

The company is increasing its audio bitrate up to 640 kbps on devices that support 5.1 surround sound and up to 768 kbps for Dolby Atmos -- though you'll need to be a Premium subscriber for that. It's also bringing adaptive streaming, a feature it's long used for video, to your speakers.

Did it do the MCU justice?What we're watching: 'Avengers: Endgame' 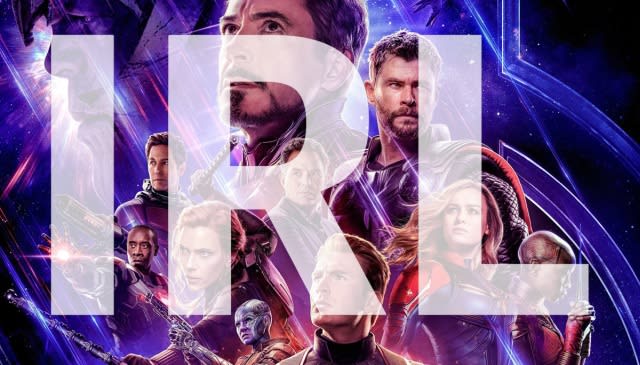 This month's IRL focuses on the Marvel Cinematic Universe's latest achievement -- Avengers: Endgame. While we can already tell you how to watch the movie (go IMAX or go home), now it's time to talk about how we felt once it was over and the lights came back on.

In this article: av, entertainment, gadgetry, gadgets, gaming, gear, internet, mobile, space, themorningafter, wearables
All products recommended by Engadget are selected by our editorial team, independent of our parent company. Some of our stories include affiliate links. If you buy something through one of these links, we may earn an affiliate commission.