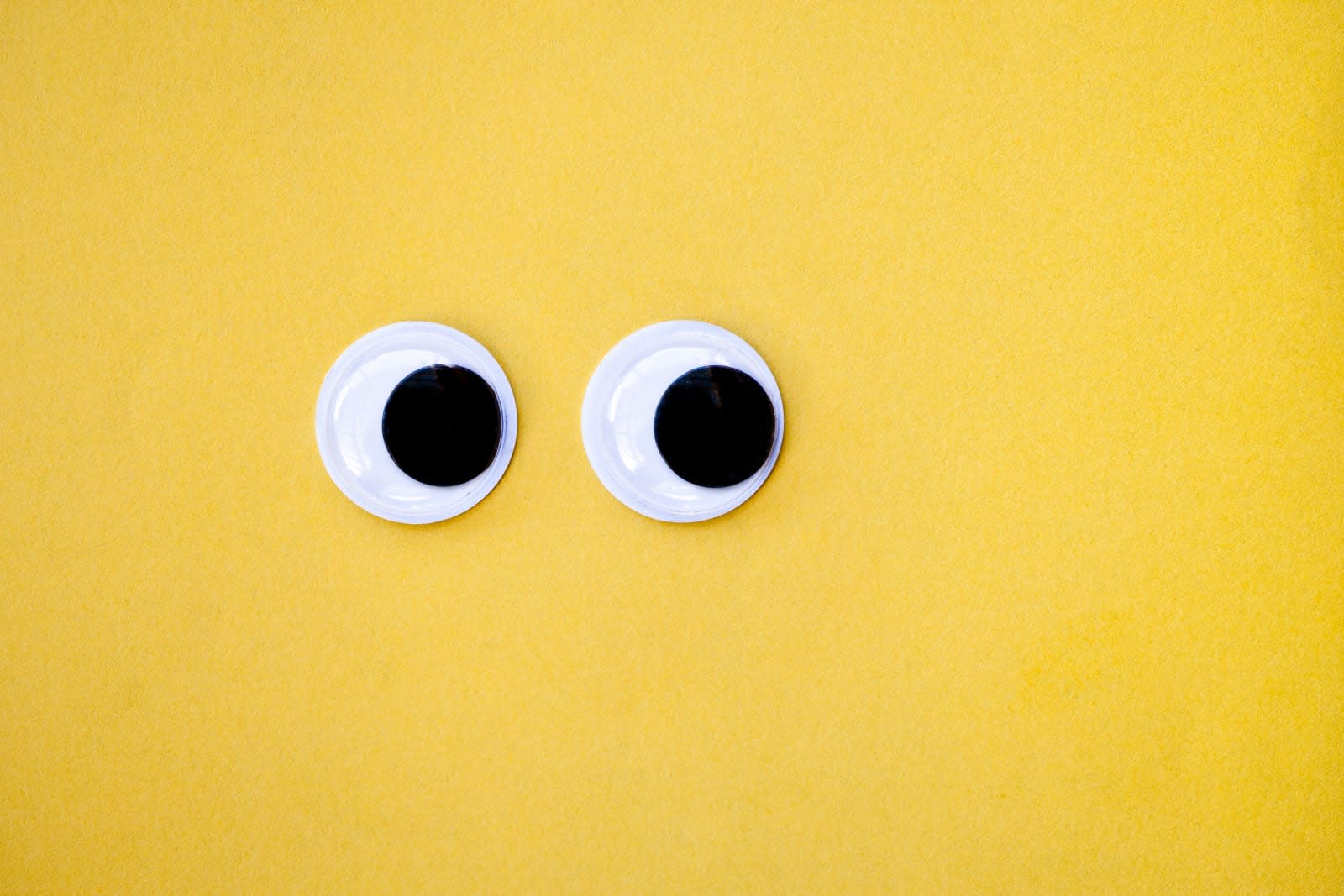 A recent paper published in International Journal of Behavioural Biology found a novel way to make people more generous. All it takes is some eyes. Researchers found by sticking eye images on charity donation jars in a supermarket resulted in people giving 48 percent more compared to standard, undecorated buckets. The findings could indicate a way to get people to respond more positively in certain situations, including reacting to robots.

The study took place over the course of 11 weeks in a busy supermarket in Northern England. The experiment placed white, plastic buckets containing the store's logo and the name of a charitable cause at the end of six checkouts. The only change made to the buckets over the course of the study was the addition of "subtle eye images," and that was all it took to see donations increase by nearly 50 percent. During the weeks the plain buckets were in place, they tallied £5.48 per 1,000 customers. With the addition of eyes, the giving jumped to £6.69 per thousand customers.

Interestingly, the study found that had a noticeable but smaller effect on people when the supermarket was busy. During those hours, people contributed to the eye-equipped charity bins at a 30 percent higher rate than the standard buckets. But when the grocery store was quiet, people tossed 60 percent more cash into the jars with eyes on them.

The research is actually just the latest to suggest eye images have a positive effect on people. A landmark study in 2005 found the subtle addition of eyes resulted in "prosocial behavior," in part because people feel as though they are being watched. That research could be used to create more positive interactions with robots, which humans are largely skeptical of. American supermarket chain Giant Food Stores has tested this theory, plastering cartoonish eyes on robot security guard Marty, which has been deployed in its many stores across the east coast. People have no rebelled and started toppling the bots, so it appears the googly eyes have been successful.

In this article: business, charity, donations, gear, googly eyes, International Journal of Behavioural Biology, study
All products recommended by Engadget are selected by our editorial team, independent of our parent company. Some of our stories include affiliate links. If you buy something through one of these links, we may earn an affiliate commission.