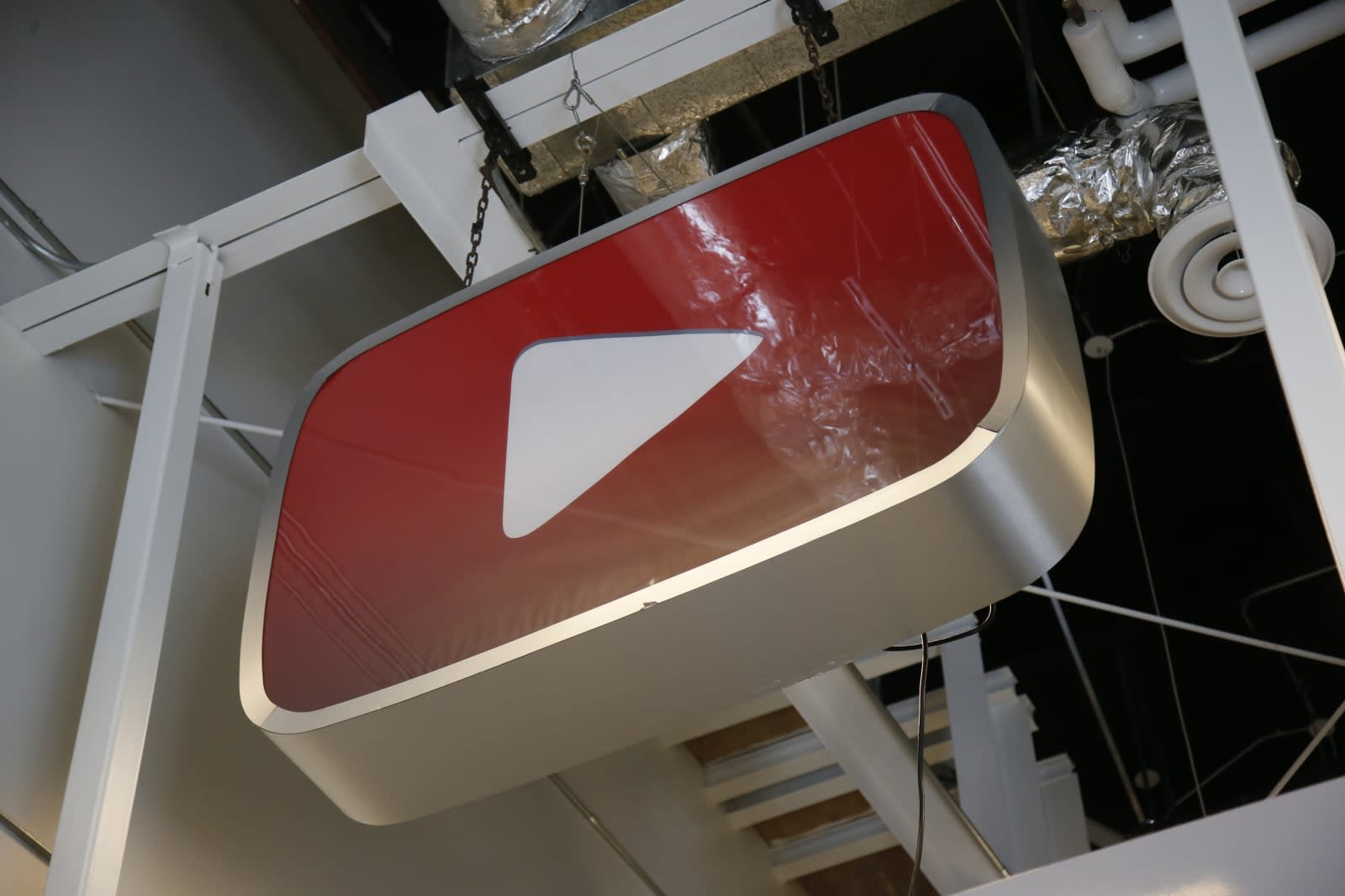 Jones had been arrested in 2017, but word of his behavior got out in 2015 when young women started reporting that he'd asked them to make videos. The testimonials had consequences, leading him to be pulled from the Warped Tour.

While exploitation of fans isn't a novel concept, Jones' behavior highlights the perils unique to the internet. The same technology that makes it easy to resonate with fans also makes it that much easier for the unscrupulous to take advantage of their supporters. The sentence might, however, serve as a warning to others who would try the same approach.

In this article: austin jones, child pornography, crime, gear, internet, youtube
All products recommended by Engadget are selected by our editorial team, independent of our parent company. Some of our stories include affiliate links. If you buy something through one of these links, we may earn an affiliate commission.