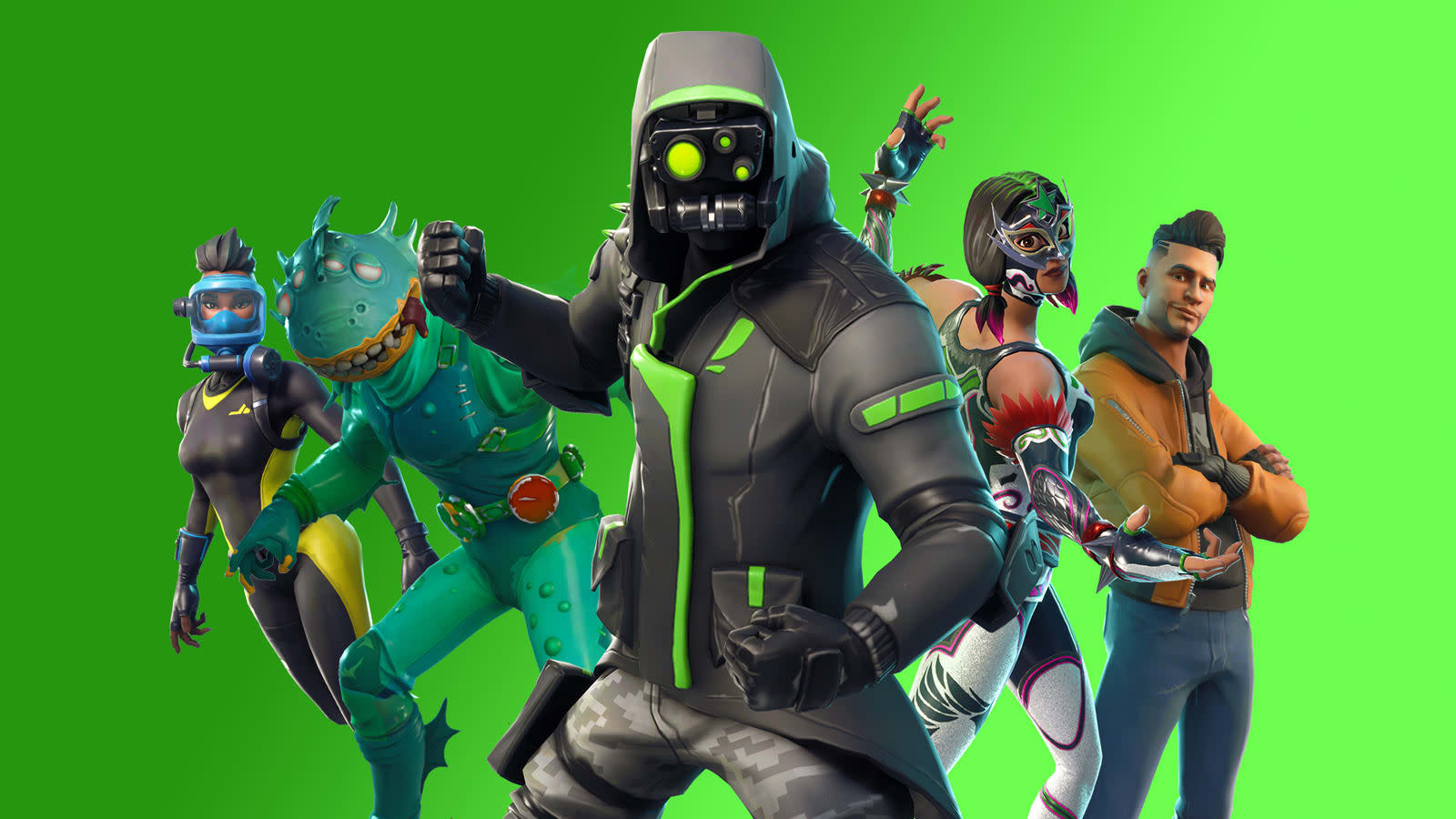 As much as Epic might like to mess with Fortnite's environment, Tilted Towers has remained sacrosanct. It's not hard to see why -- it's widely considered the most popular drop spot in the game, and it's where you go if you're determined to score good loot quickly (or are just itching for a fight). However, you'll have to say goodbye. The culmination of a weeks-long in-game vault event has destroyed Tilted Towers, leaving the urban battle virtually unrecognizable. In other words, millions of gamers will suddenly have to switch their play styles -- they can't just choose to "drop Tilted" and expect an instant brawl.

The event also resurrected some gear. Players got to jump into the newly opened vault and chip away until one of Fortnite's numerous "vaulted" (read: removed) games was unlocked and brought back to the game -- in this case, the notorious drum gun. Epic has vowed that this won't be part of Fortnite World Cup play this weekend, but this could easily shake up everyday gaming.

The change underscores Epic's habit of constantly tweaking mechanics in a bid to keep the game fresh and sustain its gigantic player base. This change is more dramatic than most, though, and it suggests that Epic was willing to take a significant risk if it kept players coming back.

Another great Fortnite event. Just like that, the world (or Tilted Towers, anyway) is remade. pic.twitter.com/udkfbRFKcb

In this article: av, battle royale, epic games, fortnite, gaming, personal computing, personalcomputing, ps4, switch, xbox one
All products recommended by Engadget are selected by our editorial team, independent of our parent company. Some of our stories include affiliate links. If you buy something through one of these links, we may earn an affiliate commission.