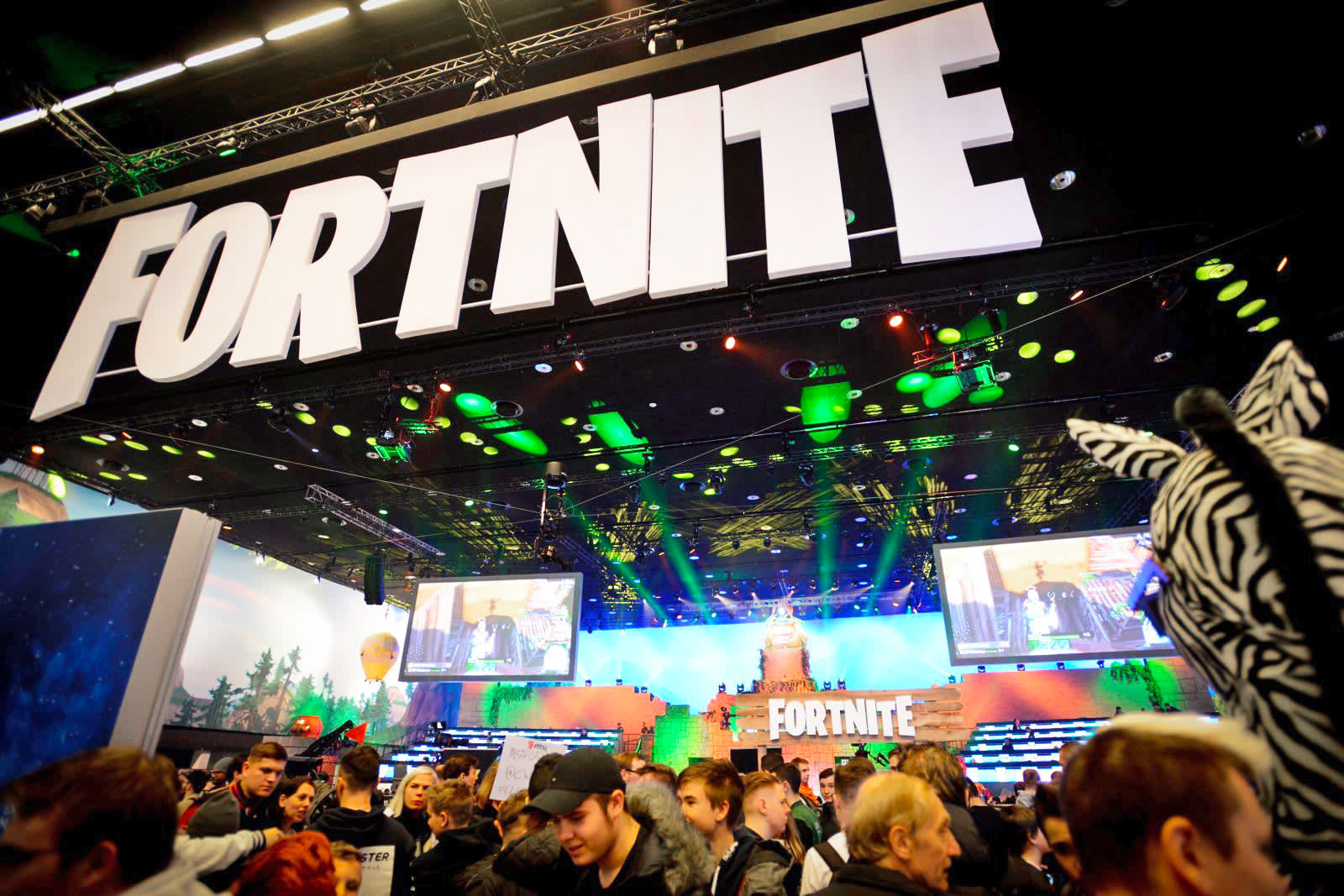 Epic is increasingly turning Fortnite's big events into participatory affairs. A floating rune has been traveling across the game map, but it only moves closer to its objective whenever it takes a collective 100 million damage from Fortnite servers worldwide. Its exact goal is unknown, but it has already traveled across a large chunk of the map as we write this and is likely headed to a hatch in the middle of Loot Lake. There's a chance it ties into the start of the game's ninth season on May 9th.

The rune comes soon after Epic introduced an excavation site where users had to chip away at rocks with 3 million health points each.

If history is any indication, you'll likely see a spectacular show at the end of the event followed by major changes to the map. It's not a radical break from tradition on that front. However, it's notable that Epic is shifting its focus toward events where everyone can chip in. This is no doubt meant to keep you coming back to the game, but it also increases the chances that you'll actually pay attention to events in the first place.

Every 100 million damage done to the rune south of Fatal Fields moves it forward. The damage to it is synced across all servers, so it is a player effort to move it.

In this article: av, battle royale, epic games, fortnite, games, gaming, personal computing, personalcomputing, video games
All products recommended by Engadget are selected by our editorial team, independent of our parent company. Some of our stories include affiliate links. If you buy something through one of these links, we may earn an affiliate commission.