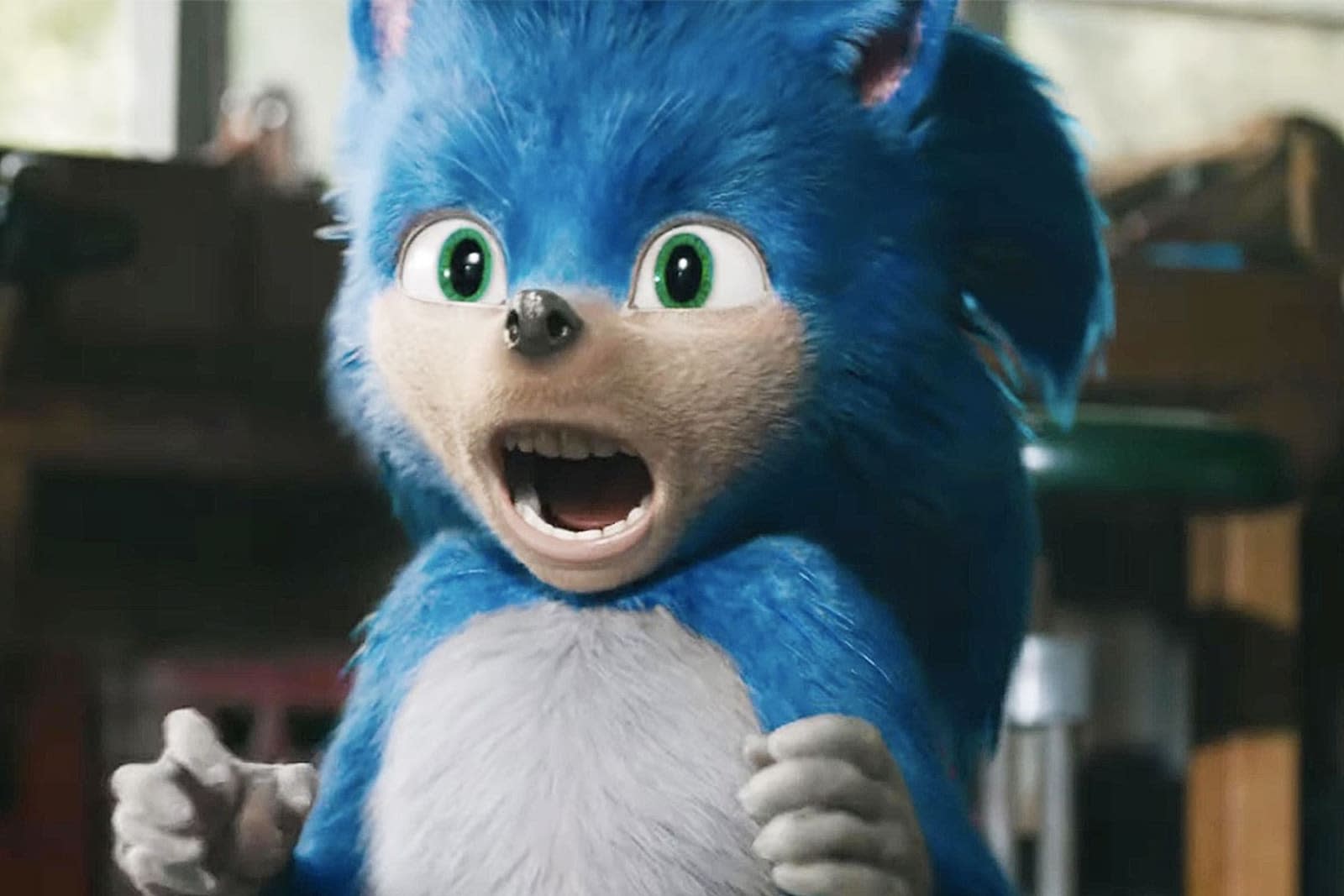 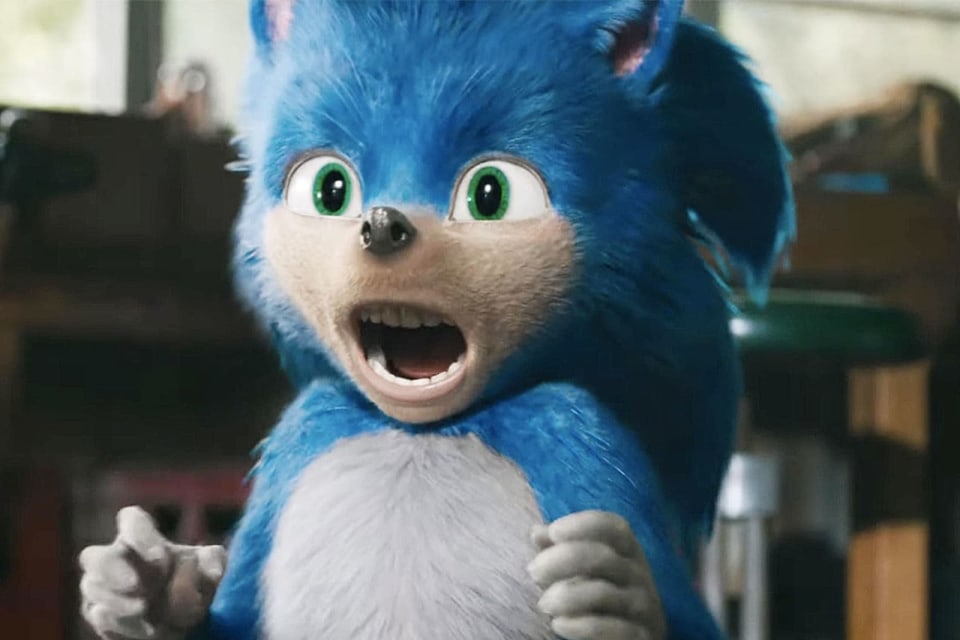 Ladies and gentlemen, I come to you this week a broken man. My childhood dream of seeing a speedy video game rodent hero break the fourth wall and go on a road trip with a middling white male actor I only sort of recognize has been shattered. Not because he doesn't do exactly that, but because of those teeth. Those human, human teeth. Jokes aside, this development does not bode well for the people of Russia. A regression towards isolationism only hinders the world's efforts to combat global issues like climate change and addressing why people keep marrying the Jonas Brothers. This is fantastic news for Alex Jones. Namely because now, when he spends his weekends in public parks shouting conspiracy theories through a microphone, he'll have some company! I mean, aside from the squirrels who -- I think we all know -- secretly control the world's gold bullion markets. Let me just take a nice, long sip of coffee from my ludicrously oversized Reese's Pieces brand mug then sit down and read about what FCC chairman Ajit Pai has been up to. How augmented reality put five Madonnas on stage at once

In the land of the blind Madonnas, the One-Eyed Madonna is Queen. Which means that four of these Augmented Reality Madonnas are about to get their Game of Thrones on. Don't worry folks, after reviewing the flagged videos, Youtube is proud to announce that only a mere 90,000 of them actually contained terrorist content. Julian Assange sentenced to 50 weeks in prison for skipping bail

On the plus side, this serves as sort of a prison-going-experience warm up for Assange. Given that he's facing rape charges in Sweden and whatever the DOJ can make stick here in the US, Julian is possibly facing a whole lot of time behind bars.

In this article: after math, aftermath, column, gear, lies, opinion, putin, russia, SonicTheHedgehog, tomorrow, trump, twitter
All products recommended by Engadget are selected by our editorial team, independent of our parent company. Some of our stories include affiliate links. If you buy something through one of these links, we may earn an affiliate commission.