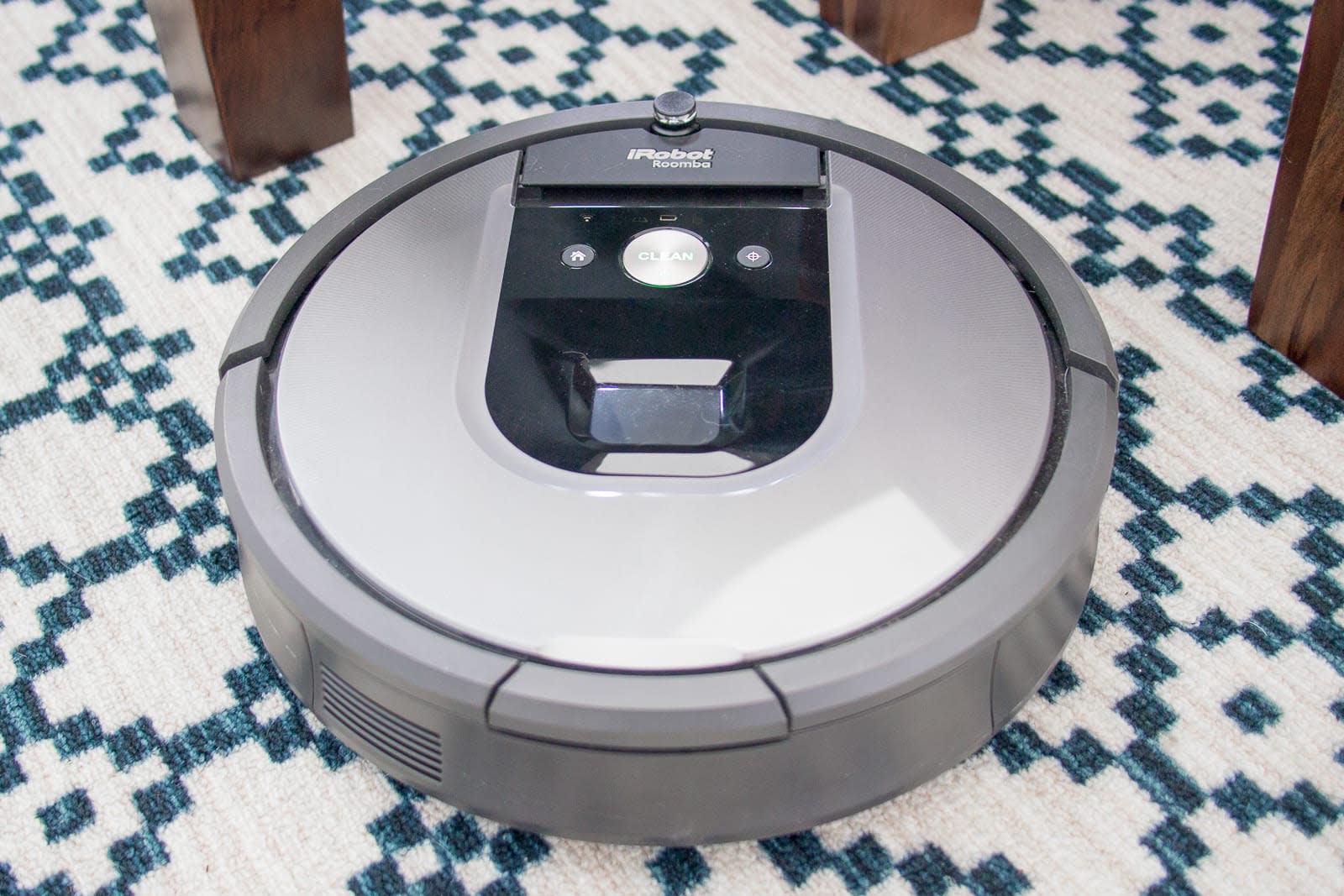 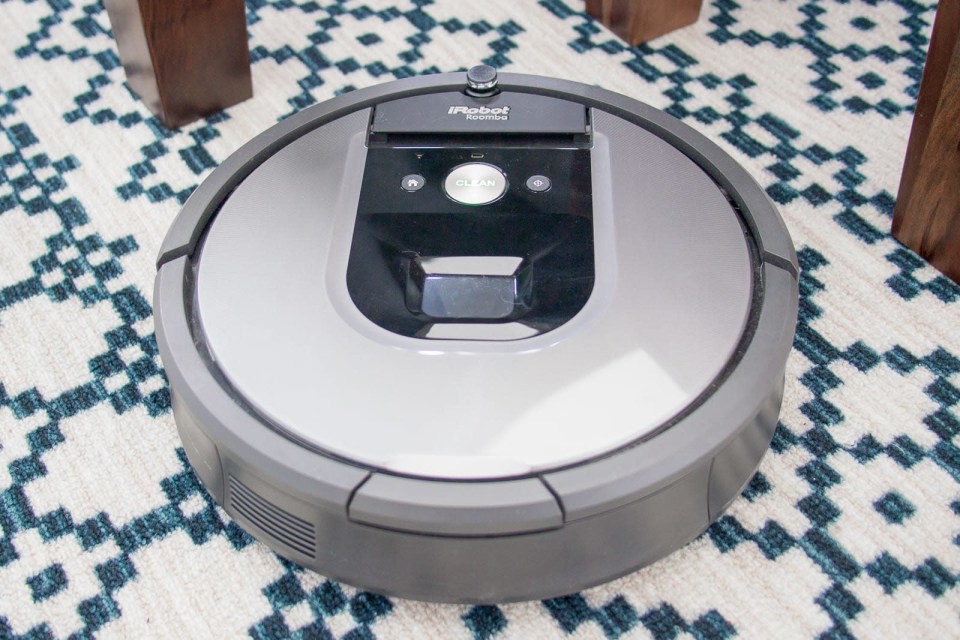 This post was done in partnership with Wirecutter. When readers choose to buy Wirecutter's independently chosen editorial picks, Wirecutter and Engadget may earn affiliate commission. Read the full blog on sunsets are kryptonite to some fancy robot vacuums.

There are plenty of reasons to love iRobot's high-end Roombas. We enthusiastically recommend a couple of them in our guide to the best robot vacuums. But for one model, the Roomba 960, the clever, camera-based navigation system comes with one weird side effect: It doesn't work well in dimly lit rooms.

This makes sunsets a problem.

The Roomba 960 uses a low-resolution camera to keep track of where it is in your home. When there's not much light, the camera can't see where it is. (And to be fair, other brands of camera-based bots have the same problem. We've tested Samsung robots, for example, that are even more sensitive to low-light conditions than the Roombas.)

I first noticed the quirk almost as soon as I started testing iRobot's first robot with camera-based navigation, the (now-discontinued) Roomba 980, way back in 2015, when it was brand-new. I turned on the bot around 3:30 p.m., planning to finish my workday by following around this cutting-edge, $900 robot as it cleaned my apartment, taking notes on how much more advanced it was than the simpler bump-and-run robots (which navigate rather randomly by bouncing off walls and furniture) that iRobot had made for more than a decade.

Since this was December in Boston, the sun began to fade right as the session started, and my apartment was totally dim by about 4:10 p.m. I hadn't bothered to turn on any lamps because I was busy watching all that next-gen robot action. All of a sudden, the Roomba stopped in the middle of an open room and blooped out a sad, short tune. "Error 17," it lamented.

I turned on a lamp so that I could see what was going on, stared at this fancy robot vac with a stink-faced look of confusion and disdain, pressed Start because why not, and watched it pick right up where it left off. Odd, but I let it go.

A few days later, the same thing happened again. "Okay, what the hell is going on here?" I wondered.

Although the robot had been out for only a few weeks, Error 17 was already a common complaint among new owners who had written early reviews. Dim lighting seemed to trigger it, and the new camera-based navigation system was the root cause. The fix was easy enough: Turn on the lights. But in those brief dim moments, sunsets were kryptonite to these fancy robot vacuums.

I asked iRobot what was going on, and the reps said that "the robot is able to go under dark beds and into a dark room." They continued, "However, all vision-based systems need at least some light and the 980 will have a limited range in very low light. The Error 17 is more likely to happen in a crowded area, like if someone runs it in a dining room in the dark or near dark—because the error in the other sensors becomes too great. iRobot's customer feedback/studies has found that the vast majority of people run their Roomba during the day."

It looks like iRobot has figured out how to get its newer models to work better in low light. The company's newest flagship robot, the Roomba i7+, has worked fine for me around sunsets, and I've yet to find an owner review citing that as a problem. iRobot told us that this model has a better camera, along with more memory and processing power, than the 900-series Roombas did—though the company stopped short of promising that it works well in the dark, saying that "it's possible these updates to the i-Series also help in low light."

What do you want to bet that when someone finally invents a robot that can climb stairs, we'll hear from owners who watched theirs jump into the shower?

In this article: gear, home, partner, syndicated, thewirecutter, wirecutter
All products recommended by Engadget are selected by our editorial team, independent of our parent company. Some of our stories include affiliate links. If you buy something through one of these links, we may earn an affiliate commission.