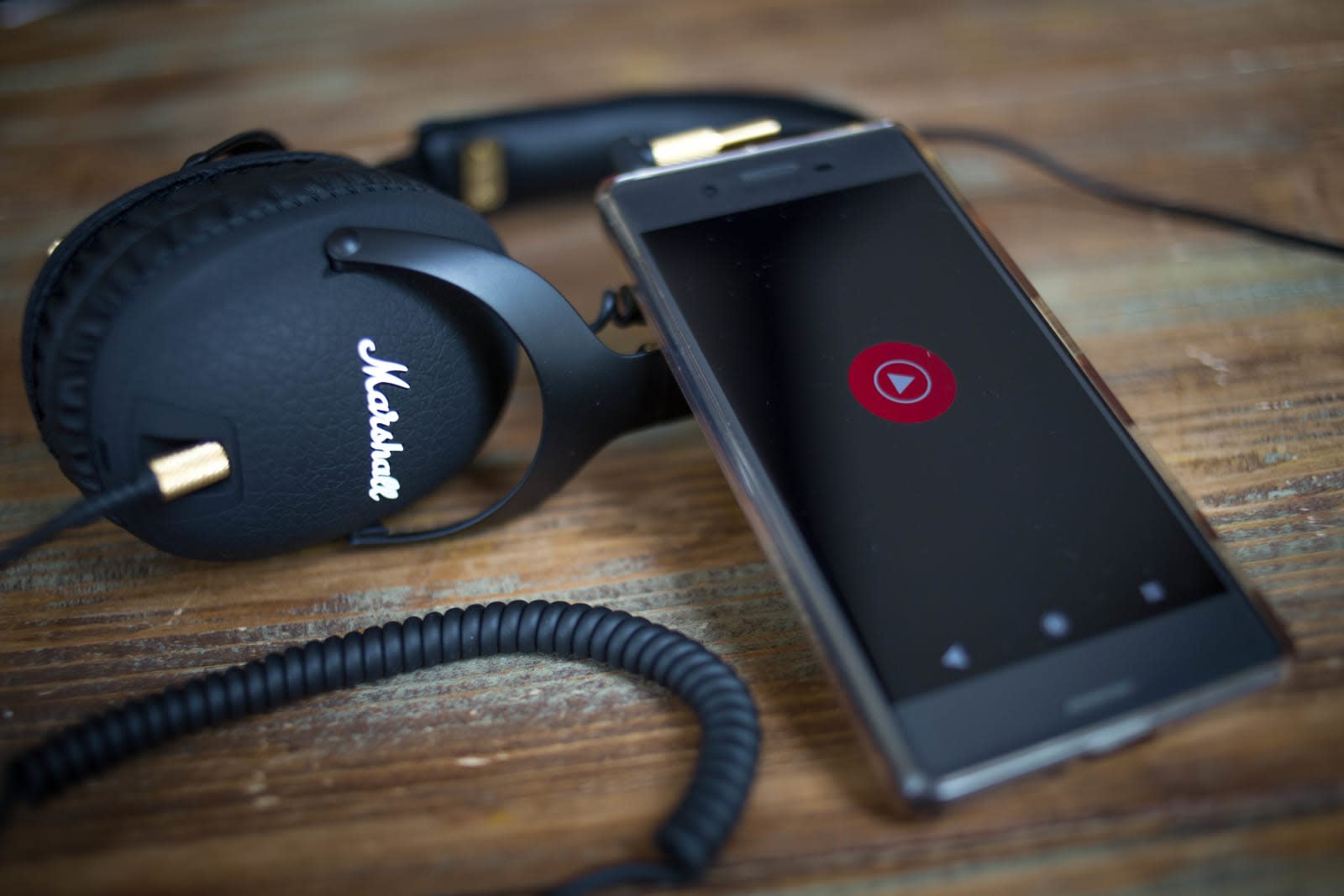 If YouTube Music is going to fully replace Google Play Music, it will need to handle many of the features that listeners take for granted -- and now, local playback is one of them. After an initial rollout for some users, YouTube Music's Android app now supports locally-stored songs for many (if not necessarily all) users in a "Device Files" section. You might not have to worry about missing out on a hard-to-find tune just because you want one app to handle both your local and streaming music collections.

There are limits, at least in the current iteration. You can't add local tracks to playlists or queues that include YouTube Music songs, and you can't cast local songs elsewhere. Not surprisingly, the playback controls also remove YouTube-specific features such as the like and unlike buttons. If those aren't deal-breakers, though, you now have a way to embrace Google's current vision for music without quite so many compromises.

In this article: android, gear, google, internet, mobile, music, services, streaming, youtube, youtube music
All products recommended by Engadget are selected by our editorial team, independent of our parent company. Some of our stories include affiliate links. If you buy something through one of these links, we may earn an affiliate commission.