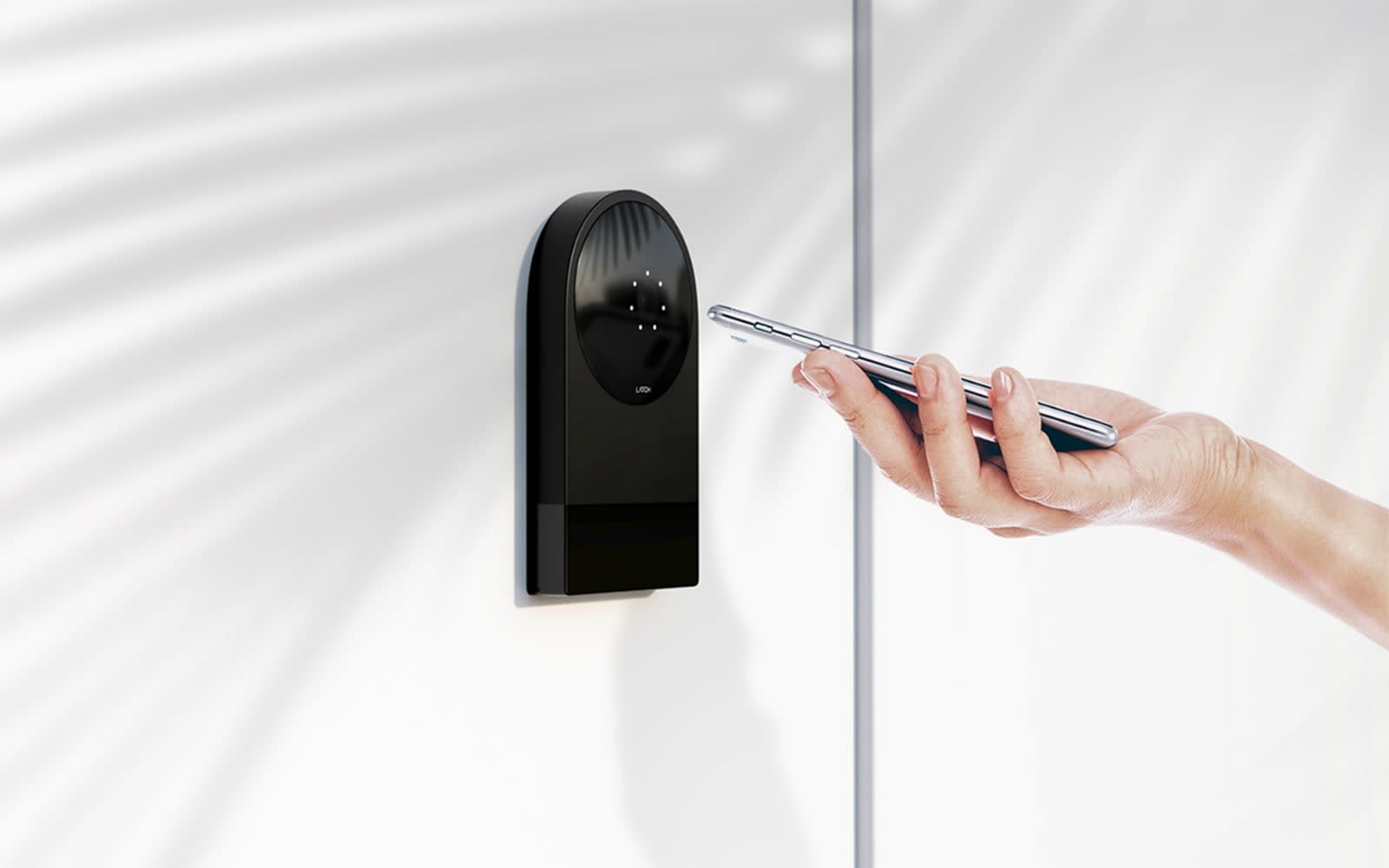 The landlords of one Manhattan apartment building have agreed to provide physical keys to tenants who don't want to use smart locks. The decision was reached in a preliminary settlement after tenants sued their landlord for installing Latch smart locks last year. As CNET reports, this marks one of the first times legal professionals have had to weigh in on how landlords can use smart home technology.

In their suit, the five tenants listed privacy concerns, including that Latch's privacy policy said its app could collect location data and use it for marketing purposes -- though the company disagrees with that interpretation and is revising its privacy policy to make things clearer. "We never capture, store or use GPS location data of our users," said Latch CEO Luke Schoenfelder in a statement "Latch does not share users' personal data with third parties for marketing purposes and we do not make any revenue from data sharing. We are currently revising our Privacy Policy to remove any possible ambiguity and to make our strong record of privacy protection crystal clear." Latch also specifically pointed out that all of its products work with mechanical keys.

One 93-year-old tenant said he wasn't able to use a smartphone and became trapped in his home because of the smart locks. The landlords' attorney argued that the smart lock was installed on a single door and that it could be accessed with a numeric code, rather than an app. Because the two sides reached a settlement, this won't create a legal precedent for how smart locks can be used. But it may still set an example for tenants with similar smart-home privacy concerns.

Update, 5/8/19 3:15PM ET: This post has been updated with comment from Latch's CEO and to further clarify that this is a preliminary settlement between private parties rather than an action ordered by a court.

In this article: gear, home, keys, landlord, Latch, location data, manhattan, precedent, privacy, security, settlement, smart home, smart lock, tenant
All products recommended by Engadget are selected by our editorial team, independent of our parent company. Some of our stories include affiliate links. If you buy something through one of these links, we may earn an affiliate commission.