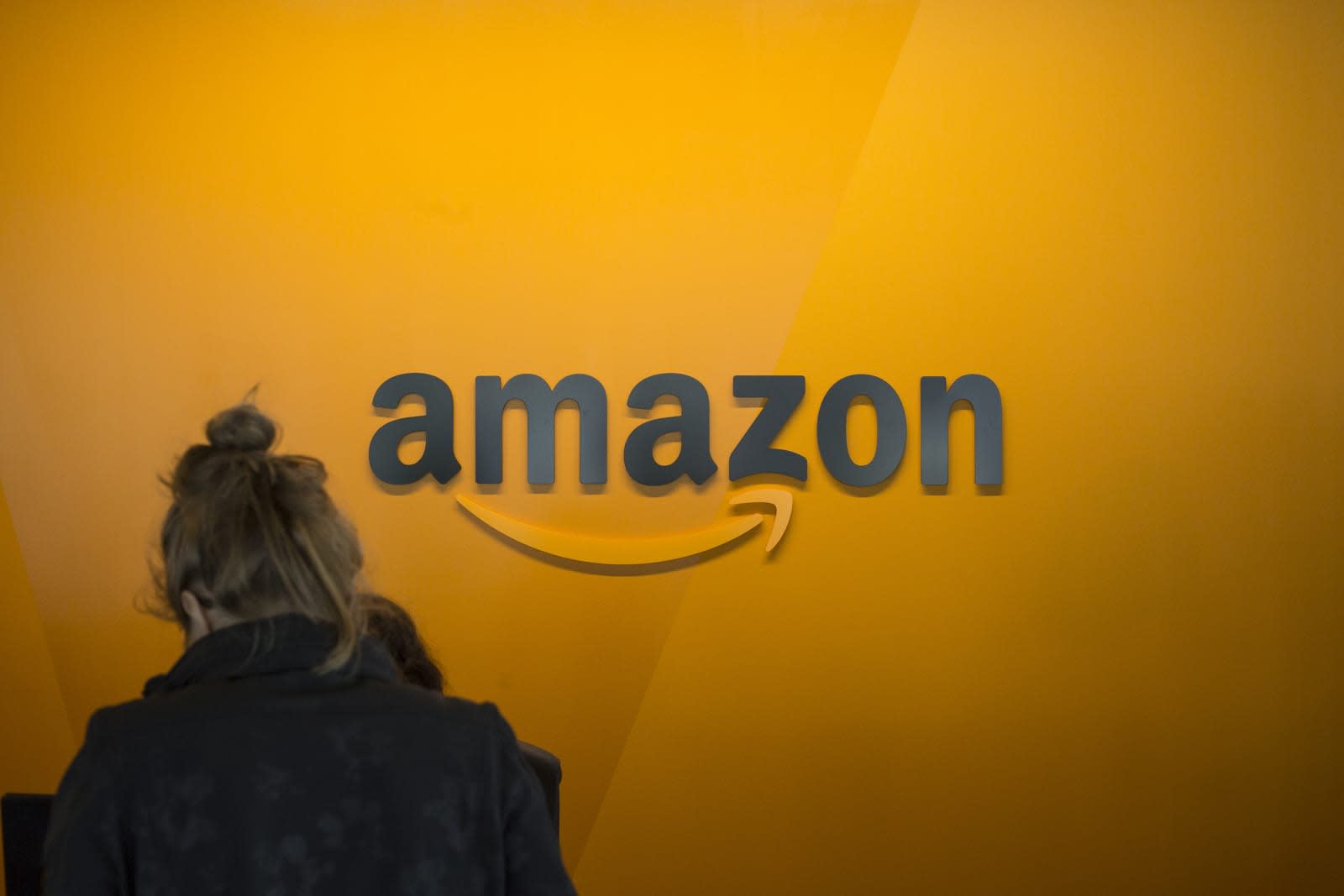 Amazon's growing ad business may have produced some unintended casualties. CNBC has learned that Amazon staffers were mistakenly removing ads with religious content, explaining to sellers that a "policy update" reportedly banned promos for products "related to a specific religion." A company spokesperson said that the policies hadn't changed, however, and that it was implementing "corrective training" to make clear that religious material was acceptable.

It's not clear how workers would have received the impression that there was a policy change. Amazon's ad policies bar ads that "advocates or demeans" a religion, but that doesn't preclude selling religious material in the first place.

Whatever the explanation, the takedowns have apparently done significant damage to sales for at least some sellers. And that's a significant problem when ads are vital on Amazon's store -- they're the best chance at visibility for a product outside of Amazon's own recommendations. Whole companies are highly dependent on Amazon's ad system for success, and even a seeming slip-up can have dramatic consequences.

In this article: ads, advertising, amazon, e-commerce, gear, internet, religion, shopping
All products recommended by Engadget are selected by our editorial team, independent of our parent company. Some of our stories include affiliate links. If you buy something through one of these links, we may earn an affiliate commission.