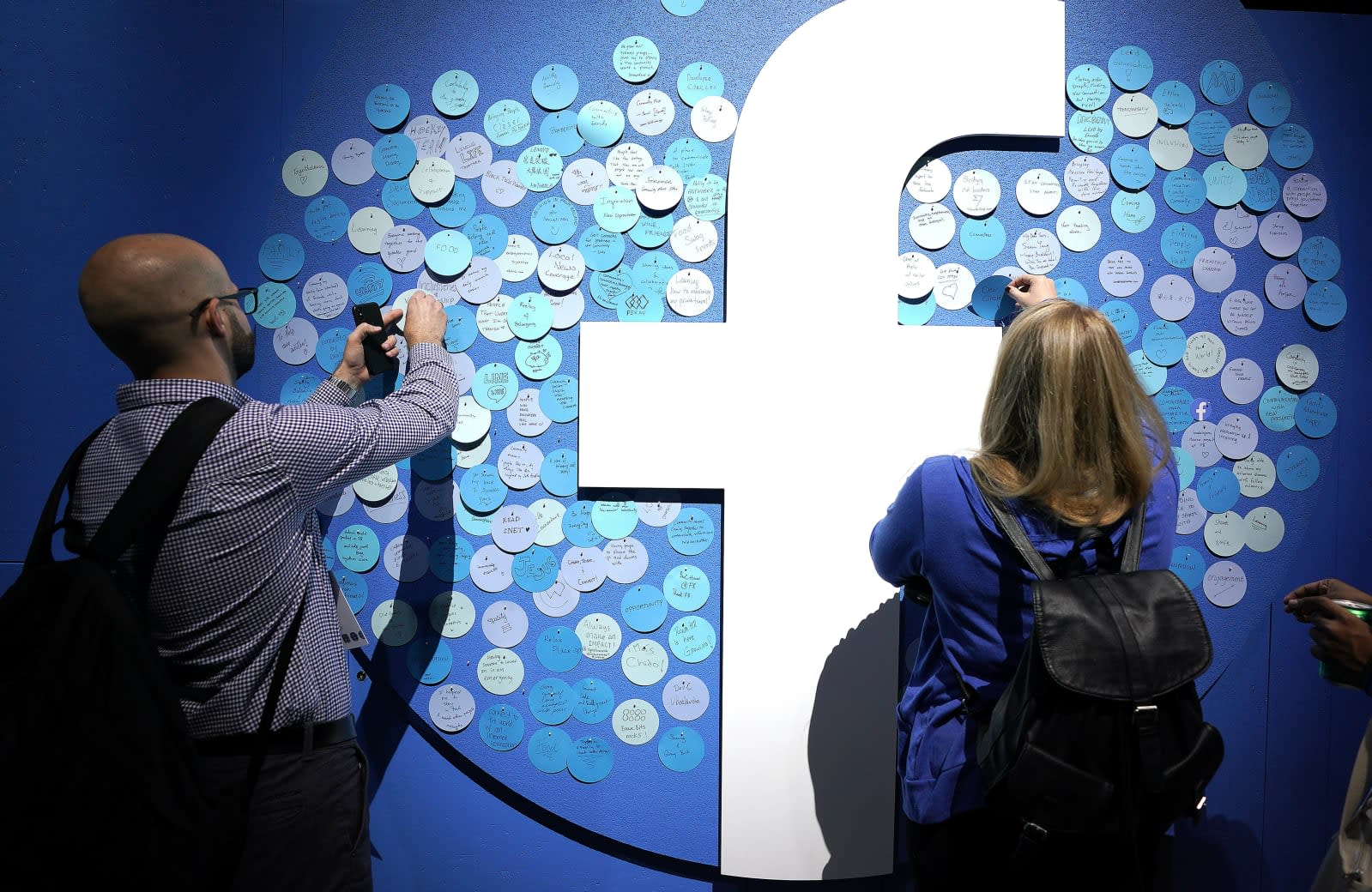 Facebook is trying to preempt Cambridge Analytica-style scandals with legal action. The social network has sued the South Korean analytics firm Rankwave for allegedly misusing its app data for ad targeting (thus breaching its contract) as well as failing to comply with a mandatory audit to show that it honored Facebook policies. Rankwave reportedly used data plucked from its "social influence score" app (such as post interactions and location check-ins) for its own business purposes, including consulting for marketers, rather than improving the functionality of the app itself.

The firm leaned on stalling tactics and unsupported denials when confronted with its behavior, according to Facebook. After an investigation that started in June 2018 (when a larger company bought Rankwave), Facebook in January 2019 asked for proof that Rankwave honored policies and wasn't misusing information. It missed an end-of-January deadline to respond, and responded to a cease-and-desist letter in February by claiming that it needed more time after its CTO resigned. When Facebook said a response was urgent, Rankwave not only didn't provide info but insisted that it hadn't violated policies. It added that it hadn't had access to its apps since 2018, but Facebook said this was "false." The lawsuit came after Rankwave failed to respond following one last deadline extension to March.

Facebook has suspended Rankwave's accounts and apps. It's asking the court to require that Rankwave not only respond to requests for proof, but to delete "any and all" data needed to comply with policies and reveal the value of the data it "unjustly received." The suit also aims to block Rankwave from using the platform and obtain some kind of monetary compensation.

It's not clear that Rankwave outright transferred data to third parties or wielded it for sinister objectives like influencing elections. However, Facebook clearly isn't waiting to find out before shutting down access entirely. The internet giant isn't strictly doing this out of the goodness of its heart, of course. It has faced more than a few privacy uproars in recent memory, many of them self-inflicted -- this is as much a defensive measure as anything. With that said, it beats waiting until there's verified damage before taking action.

In this article: ads, advertising, app, data, facebook, gear, internet, lawsuit, privacy, rankwave, social network, social networking, south korea
All products recommended by Engadget are selected by our editorial team, independent of our parent company. Some of our stories include affiliate links. If you buy something through one of these links, we may earn an affiliate commission.