J. Snyder
May 10, 2019 4:55 PM
There's nothing quite like being woken up at the crack of dawn by a giant, slow moving truck that — while it may take your trash and recycling from your curb — leaves behind a big plume of exhaust smoke. Thankfully, many waste management companies and municipalities have already moved toward cleaner garbage trucks running on alternative fuels, but they can still be polluting both in terms of emissions and noise. Instead, Mack (a Volvo subsidiary) has an even better solution. It unveiled its all-electric LR BEV Refuse Demonstration Model at WasteExpo 2019.

Yes, there's something called WasteExpo, and it looks awesome. Moving on ...

The Mack electric garbage truck is powered by four NMC lithium-ion batteries of an unspecified capacity and a pair of 130-kW AC electric motors. The motors provide a peak 496 (and 349 continuous) horsepower. The truck uses a two-speed transmission to send that power to the rear axles. It has regenerative braking, and can charge at up to 150 kW using an SAE charging plug.

Our favorite touch, though, is the Mack bulldog ornament done up in copper, which is a feature specific to the electric truck.

Garbage trucks seem particularly well suited to electrification. They drive slowly much of the time they're in use, and make frequent stops for collection. They follow prescribed routes, so predicting range is easy, and they return to the same location at the end of their cycles to charge. Maintenance should be less frequent for electric trucks, too, which increases uptime and operational efficiency. Furthermore, getting rid of the internal combustion engine helps to make the vehicle much quieter. That means running collection routes at night is more feasible in urban areas. If only the actual collection could be quieter, too.

This isn't just a concept, as this demo truck will go into service for the New York City Department of Sanitation (DSNY) beginning next year. And Mack and Volvo aren't the only ones working making garbage day less dirty and noisy. BYD, for one, also has electric refuse trucks going into service. 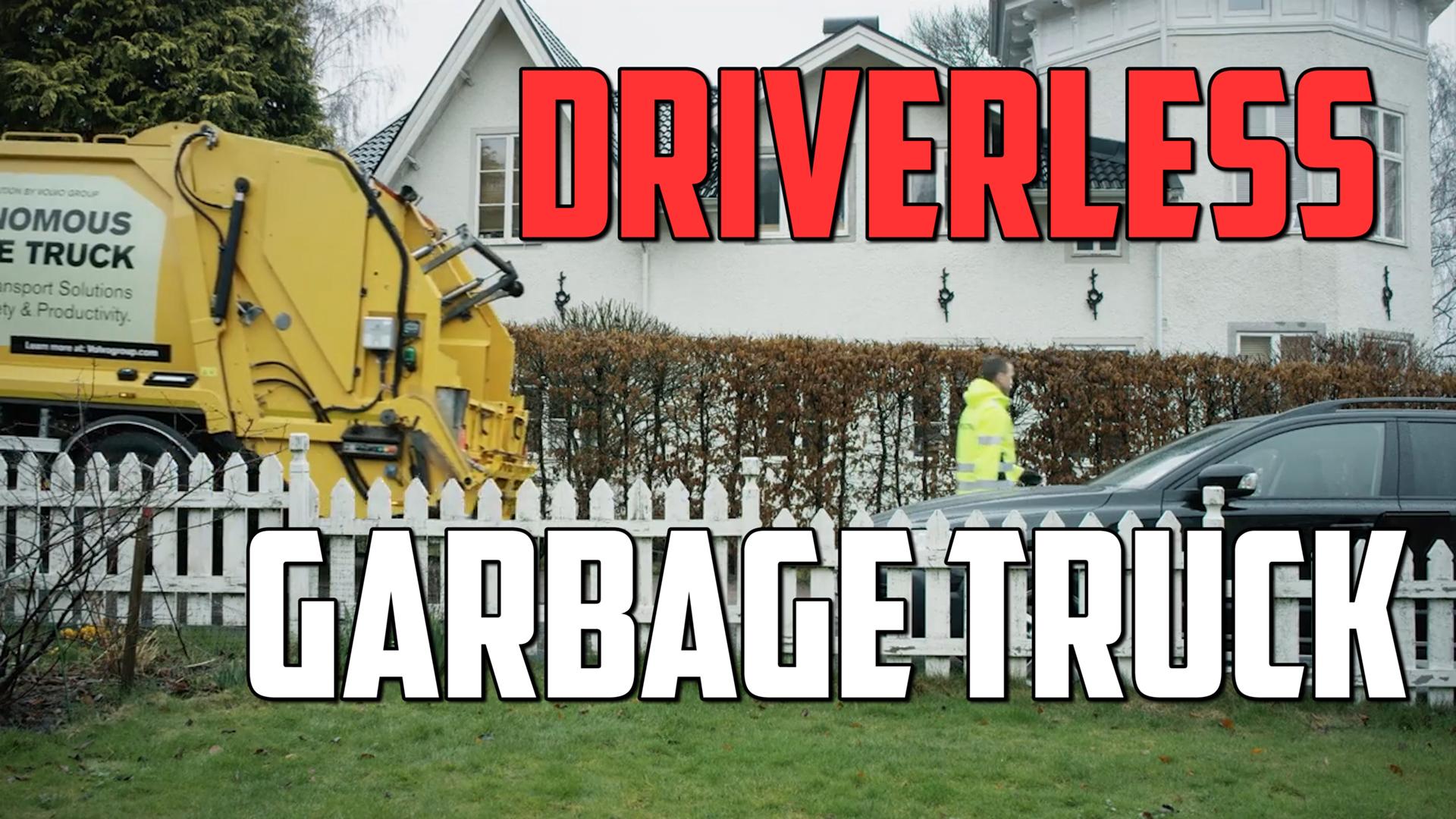