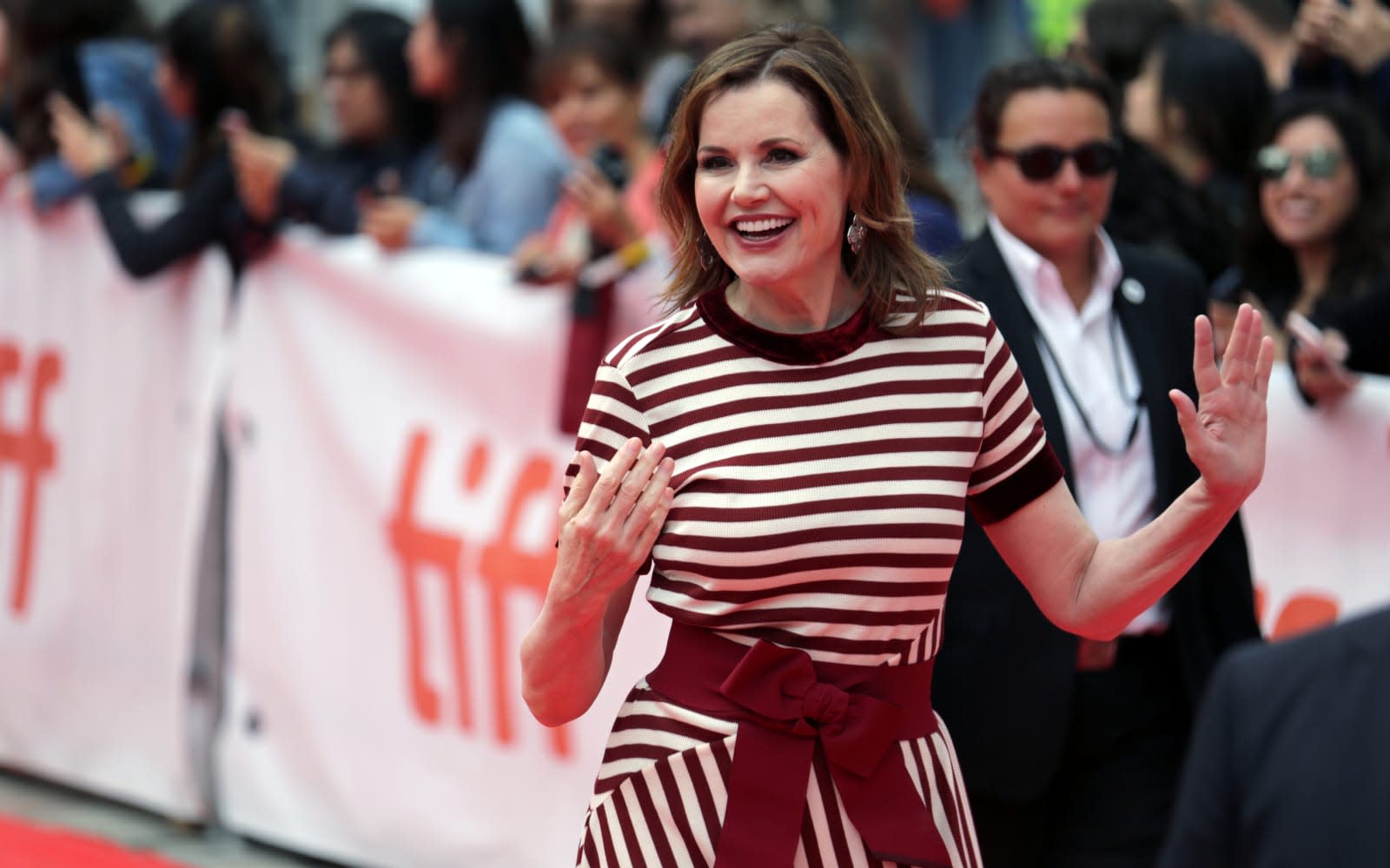 She-Ra and her squad of kick-ass magical princesses are coming back for a third season -- this time with Geena Davis as part of the cast. The award-winning actress and champion of female representation on screen will voice a new character named Huntara. True to her name, Huntara is a hunter and the leader of the Crimson Waste who reluctantly teams up with Adora, Glimmer and Bow on a quest.

Season 3 of She-Ra and the Princesses of Power is coming to @Netflix August 2nd! AND Oscar-winning actress Geena Davis will be joining the voice cast as Huntara! #SheRa @GDIGM pic.twitter.com/SeFEgPAsuR

Netflix started working on She-Ra and the Princesses of Power in 2016 and starting streaming it a couple of years later. The show is about a teenager named Adora, an orphan raised by an evil army called the Horde, who finds a magical sword that can transform her into She-Ra. Together with her fellow magical girls, she defects from the Horde and joins the fight against the villainous army. The DreamWorks animated show's third season will start streaming on August 2nd.

In this article: entertainment, geena davis, internet, she-ra and the princesses of power
All products recommended by Engadget are selected by our editorial team, independent of our parent company. Some of our stories include affiliate links. If you buy something through one of these links, we may earn an affiliate commission.