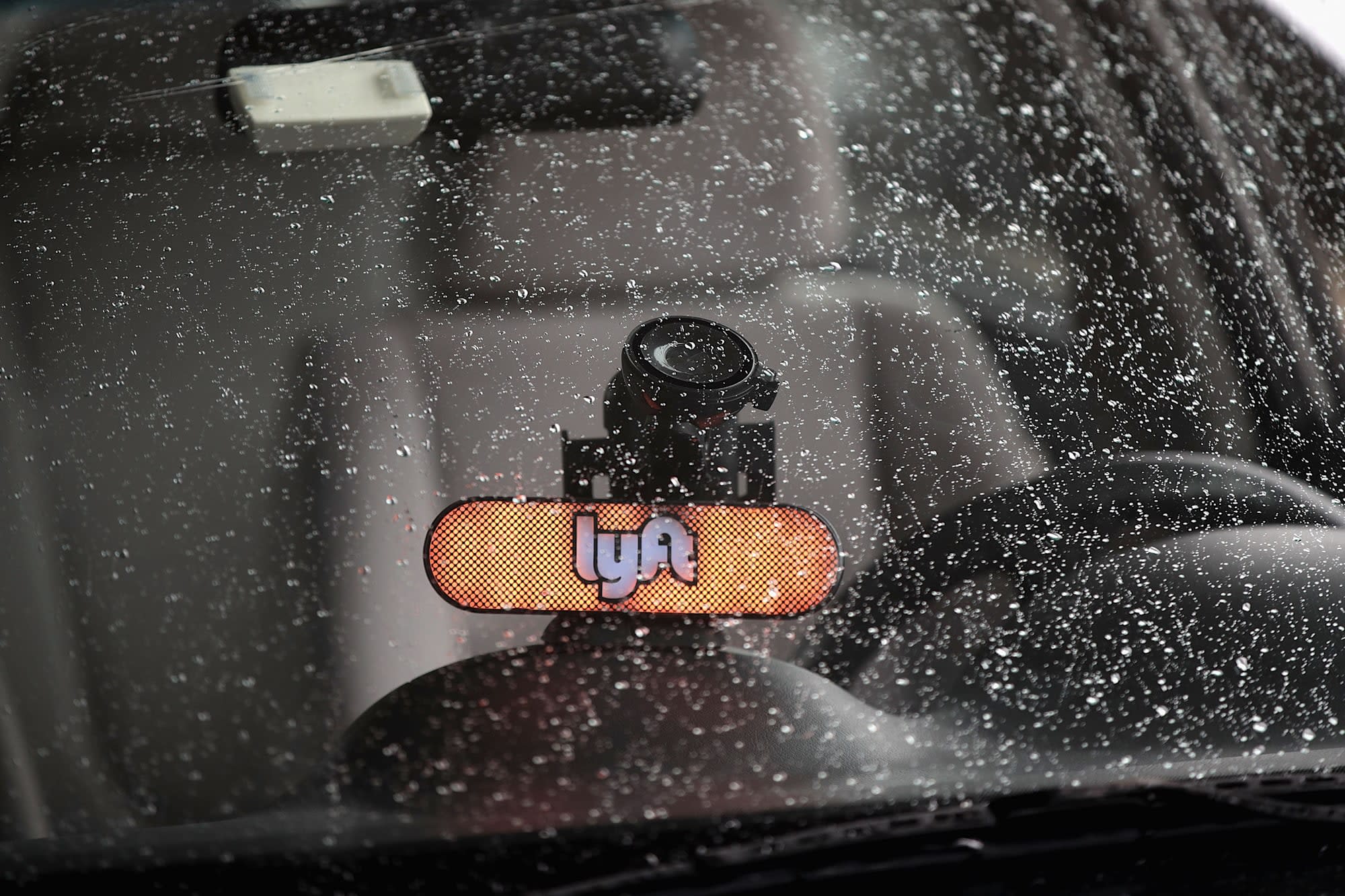 Lyft wants to speed up airport pickups with some changes to how it matches drivers. The rideshare company is debuting a PIN-based pickup feature at Portland International Airport today, with the plan of eventually expanding to other airports. Instead of waiting for the system to match them with a specific driver, Lyft riders join a designated line and receive a four-digit PIN they can use for the first available driver. Uber launched a similar feature today.

The feature could help traffic congestion at PDX, which has had trouble dealing with the surge of rideshare use at the airport. "Frequently, it is congested along the curb and can be quite challenging for riders to find their drivers," said PDX's Landside Operations Senior Manager Michael Huggins in a press release.

Hunting for your assigned car outside a crowded arrivals terminal while dozens of others do the same is a recipe for disaster. Many airports have either moved Uber and Lyft to designated pickup areas or banned them altogether. But standing in a line for an Uber or Lyft sounds pretty similar to standing in line for an airport taxi, as some on social media pointed out. Given the mess rideshare is causing in most airports, a more efficient method of organizing cars and passengers may be what's needed. At least with a designated line, riders don't have to deal with the anxiety of canceled rides or waiting for drivers to find them.

In this article: airport, lyft, Portland International Airport, ridesharing, tomorrow, transportation, uber
All products recommended by Engadget are selected by our editorial team, independent of our parent company. Some of our stories include affiliate links. If you buy something through one of these links, we may earn an affiliate commission.