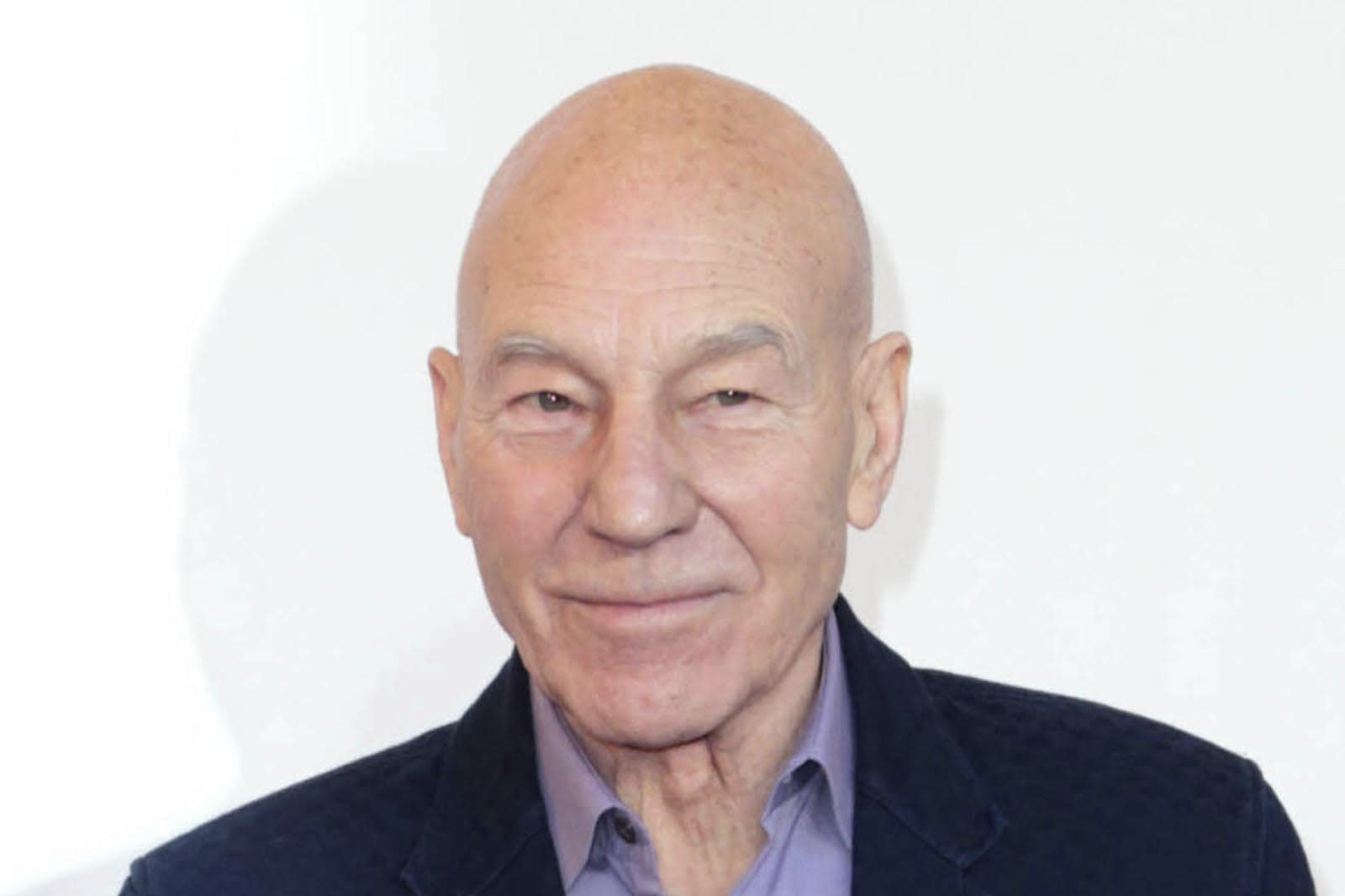 You'll have an opportunity to watch CBS' Jean-Luc Picard series outside of North America -- if you're willing to subscribe to Amazon, that is. CBS has revealed that the Star Trek production will be a Prime Video exclusive outside of the US and Canada, with episodes appearing within a day of their US premieres. That's likely to make things complicated for international fans, unfortunately. When Star Trek: Discovery is only available on Netflix in those markets, you'll have to subscribe to two services to keep up.

The show is unsurprisingly still an exclusive for CBS All Access in the US and Crave in Canada.

It's not an ideal situation for Star Trek fans in most of the world, although this does ensure that you won't have to wonder what the former starship captain has been doing in his later years. This also illustrates the fierceness of competition among streaming giants. Amazon and Netflix both see CBS' modern Star Trek shows as hot properties, and they're determined to score exclusives whenever they can.

Incoming Transmission from @SirPatStew! The untitled "#StarTrek" Jean-Luc Picard series will stream exclusively on Amazon Prime Video in more than 200 countries+ outside the US & Canada and on CBS All Access in the United States. #primevideo @primevideouk https://t.co/UgxPFcRyaT pic.twitter.com/gzAZBVe0MR

In this article: amazon, amazon prime video, cbs, cbs all access, entertainment, internet, jean-luc picard, picard, prime video, services, star trek, streaming, television, tv, video
All products recommended by Engadget are selected by our editorial team, independent of our parent company. Some of our stories include affiliate links. If you buy something through one of these links, we may earn an affiliate commission.