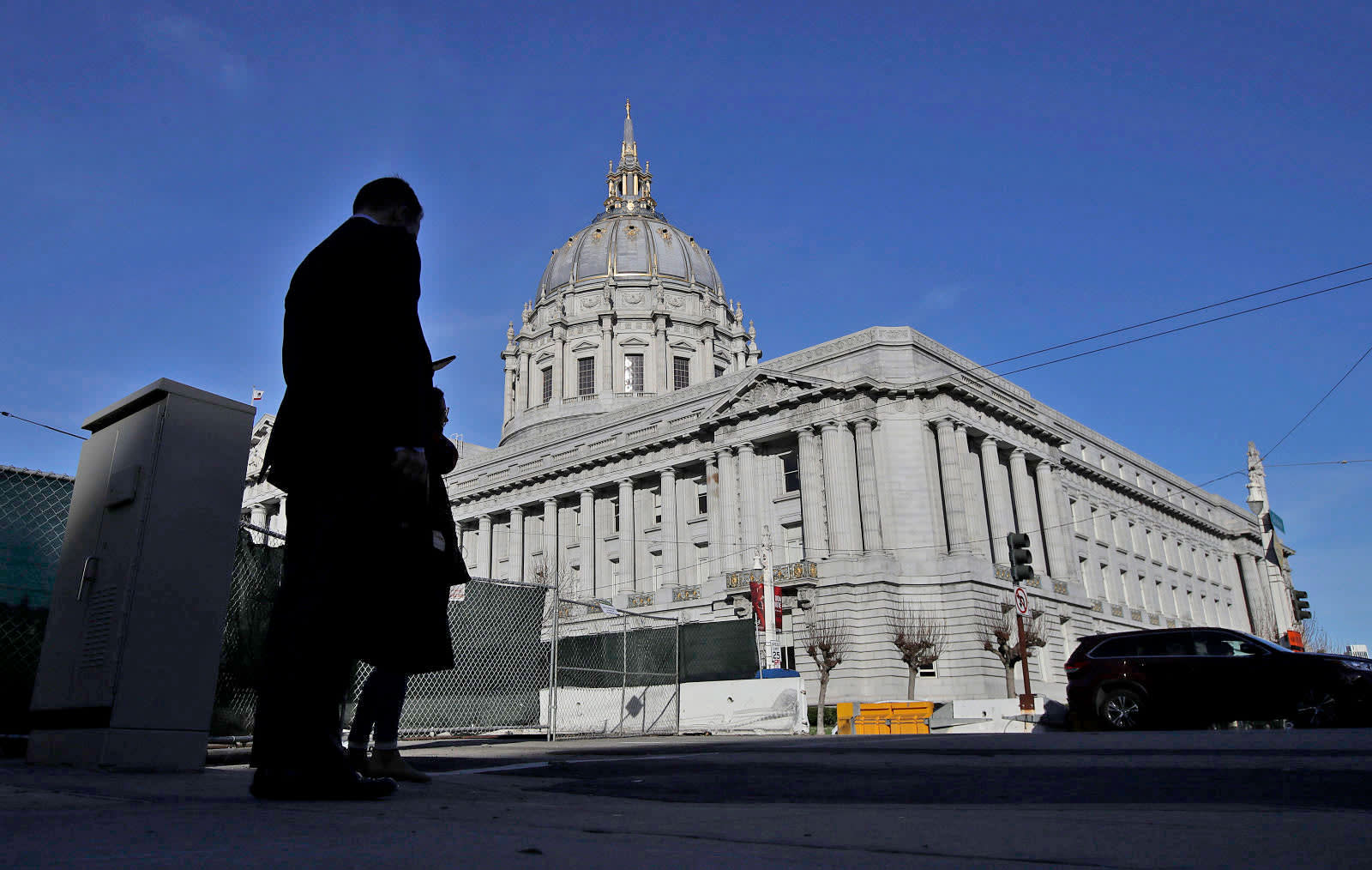 The measure was put forward by Supervisor Aaron Peskin to protect civil rights and liberties, ensuring people that can "live free of continuous government monitoring." It's also meant reduce the chances of face recognition tech being used to "exacerbate racial injustice" through both technical biases and systemic abuse. The surveillance oversight requirements won't ban existing systems like body cameras and ShotSpotter, but they will require annual audits to prove that they're both effective and working as intended.

The ban isn't likely to please law enforcement, even though local police don't use the technology (it's only in use under federal control at SFO). It's also liable to frustrate Amazon and other companies selling facial recognition tech to city governments. Their voices aren't likely to carry much sway, though, and the vote might provide momentum to cities thinking about their own facial recognition bans, including the neighboring city of Oakland as well as Somerville, MA. In short: surveillance tech purveyors may have to accept that some cities just won't be interested.

In this article: face recognition, facial recognition, gear, politics, privacy, san francisco, security, ssso, Stop Secret Surveillance Ordinance, surveillance
All products recommended by Engadget are selected by our editorial team, independent of our parent company. Some of our stories include affiliate links. If you buy something through one of these links, we may earn an affiliate commission.