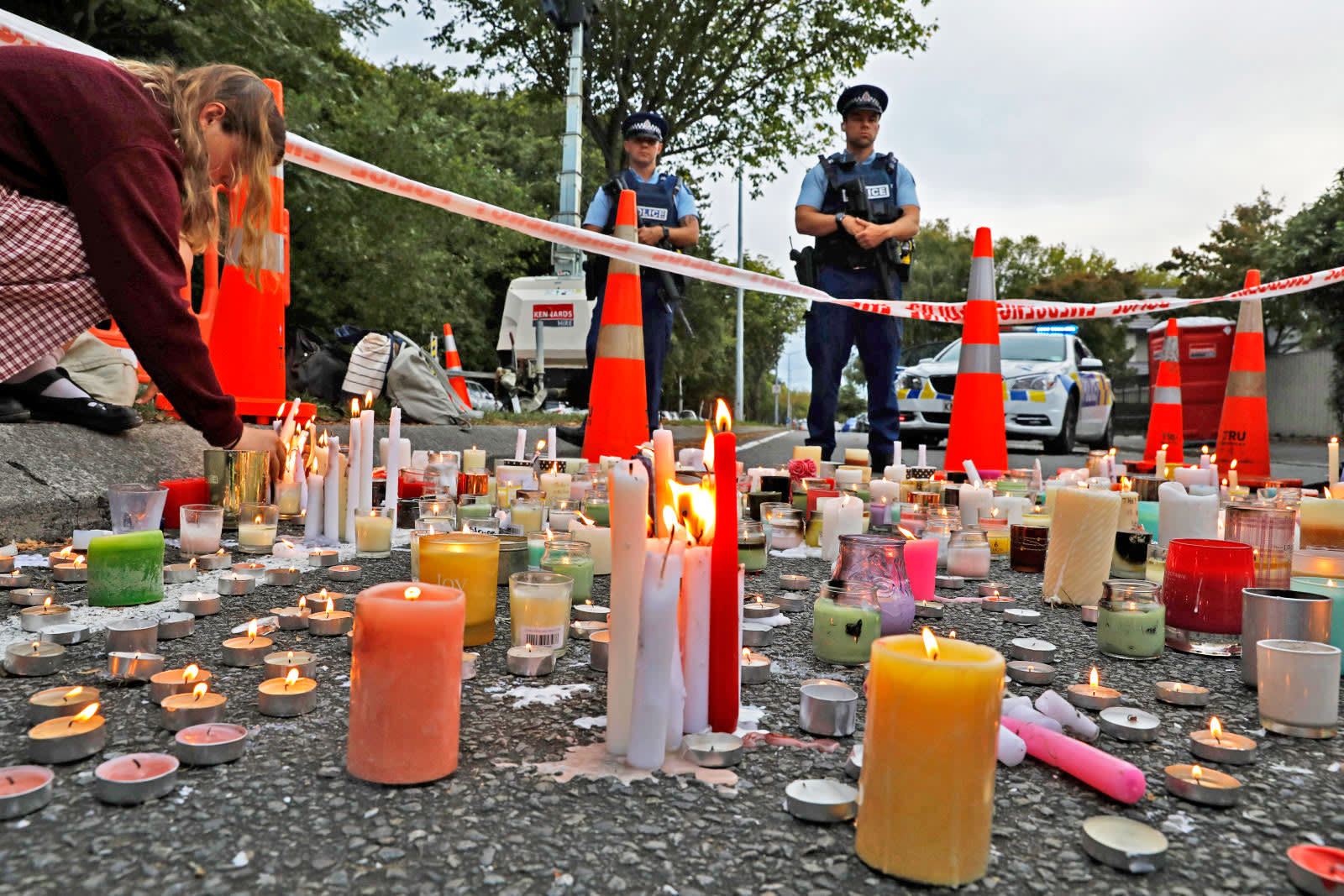 In the two months since the Christchurch attack in New Zealand, social media companies have struggled to remove videos of the violence from their platforms. And they've grappled with the role they may unintentionally play in the spread of terrorism. Today, Facebook, Microsoft, Twitter, Google, YouTube and Amazon signed their support to the Christchurch Call, which aims to address terrorist and violent content online. The companies join several countries -- though the US has not pledged support -- and are committed to a nine-point plan that outlines next steps.

"The terrorist attacks in Christchurch, New Zealand, in March were a horrifying tragedy. And so it is right that we come together, resolute in our commitment to ensure we are doing all we can to fight the hatred and extremism that lead to terrorist violence," the companies said in a joint statement shared in a Facebook press release.

According to the nine-point plan, each company will update its terms of service, create more ways for users to report or flag inappropriate content, invest in technology to detect and remove such content and publish regular transparency reports. The companies will work together to develop crisis protocols, educate the public and provide greater support for research into hate online.

In the wake of the Christchurch shooting, Facebook and YouTube, in particular, struggled to remove footage of the attack. The EU has since proposed rules to fine companies that fail to quickly remove violent content, and there is increased pressure to regulate Facebook. If tech companies take a proactive and accountable approach, they may be able to stave off such regulations.

In this article: amazon, business, ChristChurch, christchurch call, content, facebook, gear, google, internet, microsoft, new zealand, security, terrorist, transparency, twitter, youtube
All products recommended by Engadget are selected by our editorial team, independent of our parent company. Some of our stories include affiliate links. If you buy something through one of these links, we may earn an affiliate commission.