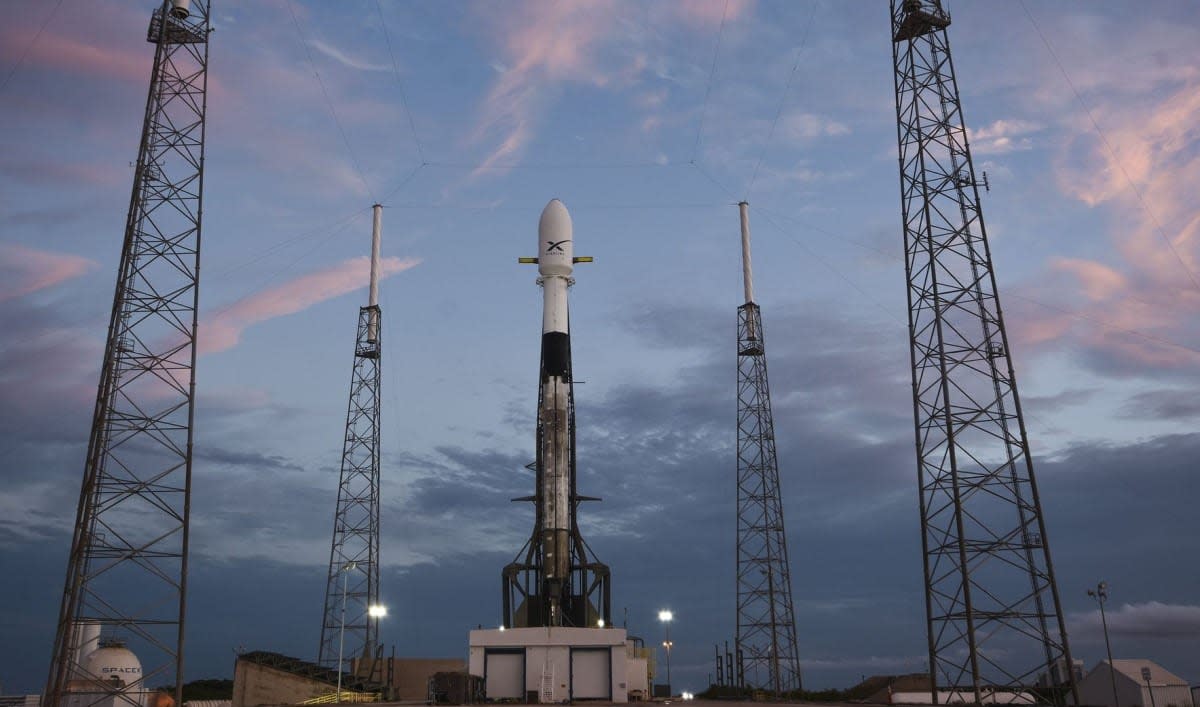 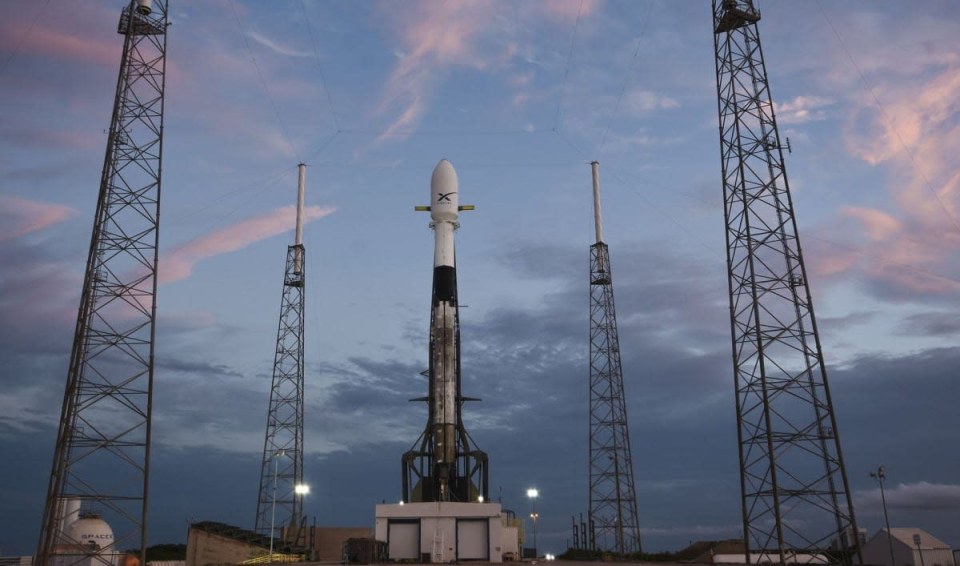 SpaceX already revealed more about how its Starlink internet-providing satellites will work, and now it has to put the first 60 in space. According to Elon Musk, this is the heaviest payload ever for SpaceX, and each launch will "deliver 1 terabit of bandwidth to the Earth."

The launch window is scheduled to open within the hour at 11 PM ET / 8 PM PT, and as usual, will be live streamed. The booster SpaceX is using has already flown twice, highlighting the Falcon 9's reusable capabilities, and it's scheduled to once again land on a droneship at sea after the launch.

The window for launch is open until midnight ET, and if the launch doesn't occur for some reason, the same window will be available on Thursday evening. At last check, all systems and weather were go, you can expect the live stream to begin at around 10:45 PM ET.

Update: Just as the stream came on around 10:45 PM, SpaceX announced tonight's launch has been scrubbed due to excess upper level winds. As mentioned above, there is a backup window for Thursday night between 10:30 PM ET and midnight.

Starlink mission will be heaviest @SpaceX payload ever at 18.5 tons. If all goes well, each launch of 60 satellites will generate more power than Space Station & deliver 1 terabit of bandwidth to Earth.

Standing down today due to excess upper level winds. Teams are working toward tomorrow's backup launch window, which opens at 10:30 p.m. EDT

In this article: Elon Musk, falcon 9, gear, internet, launch, reusable rocket, satellite internet, space, SpaceX, starlink
All products recommended by Engadget are selected by our editorial team, independent of our parent company. Some of our stories include affiliate links. If you buy something through one of these links, we may earn an affiliate commission.