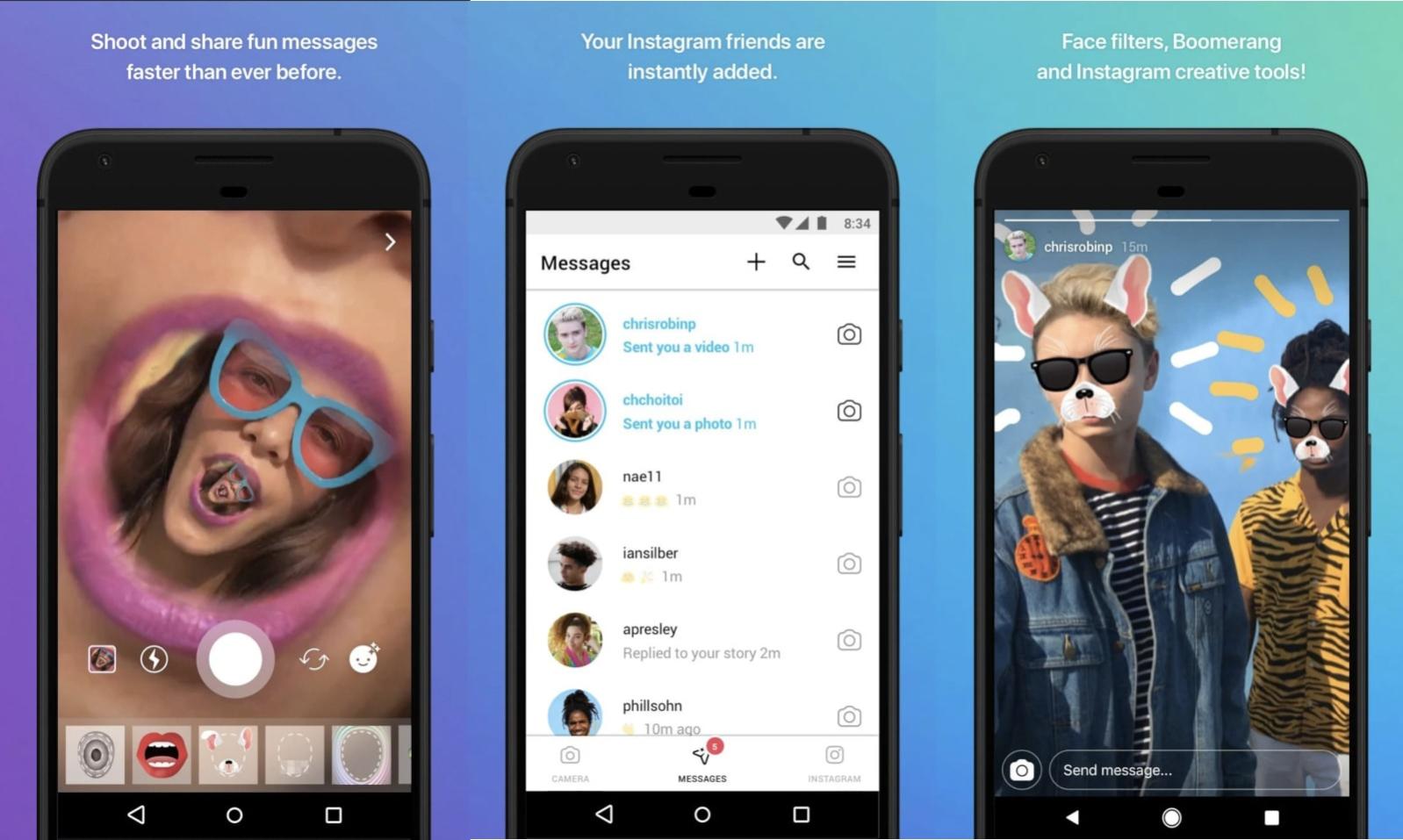 It looks like Instagram is killing its standalone Direct messaging app and laying it to rest very soon. Social media consultant Matt Navarra and a few reviewers on the application's Google Play page have reported getting a notification that says Instagram will no longer support the Direct app "in the coming month." It didn't mention an exact date for Direct's demise, only that your conversations will automatically be transferred to the main Instagram app -- the move won't actually delete your DMs with friends.

The Facebook-owned platform first launched Direct in a handful of countries December 2017. Since then, it rolled out a bunch of features, including Giphy GIFs, and even a web version for your desktop. The app never became quite as popular as the main application, though, and it never got to roll out to most regions. It remained in beta -- and we wouldn't be surprised if you've never even heard of it before.

It's not clear if the platform is killing the standalone app because it never truly gained traction, if it's not worth the effort anymore seeing as Facebook Messenger and WhatsApp are both a lot more popular, or if it there's another reason behind the decision. We've reached out to Instagram for confirmation and will update this post when we hear back.

In this article: app, direct messagig, direct messaging, facebook, gear, instagram, mobile
All products recommended by Engadget are selected by our editorial team, independent of our parent company. Some of our stories include affiliate links. If you buy something through one of these links, we may earn an affiliate commission.