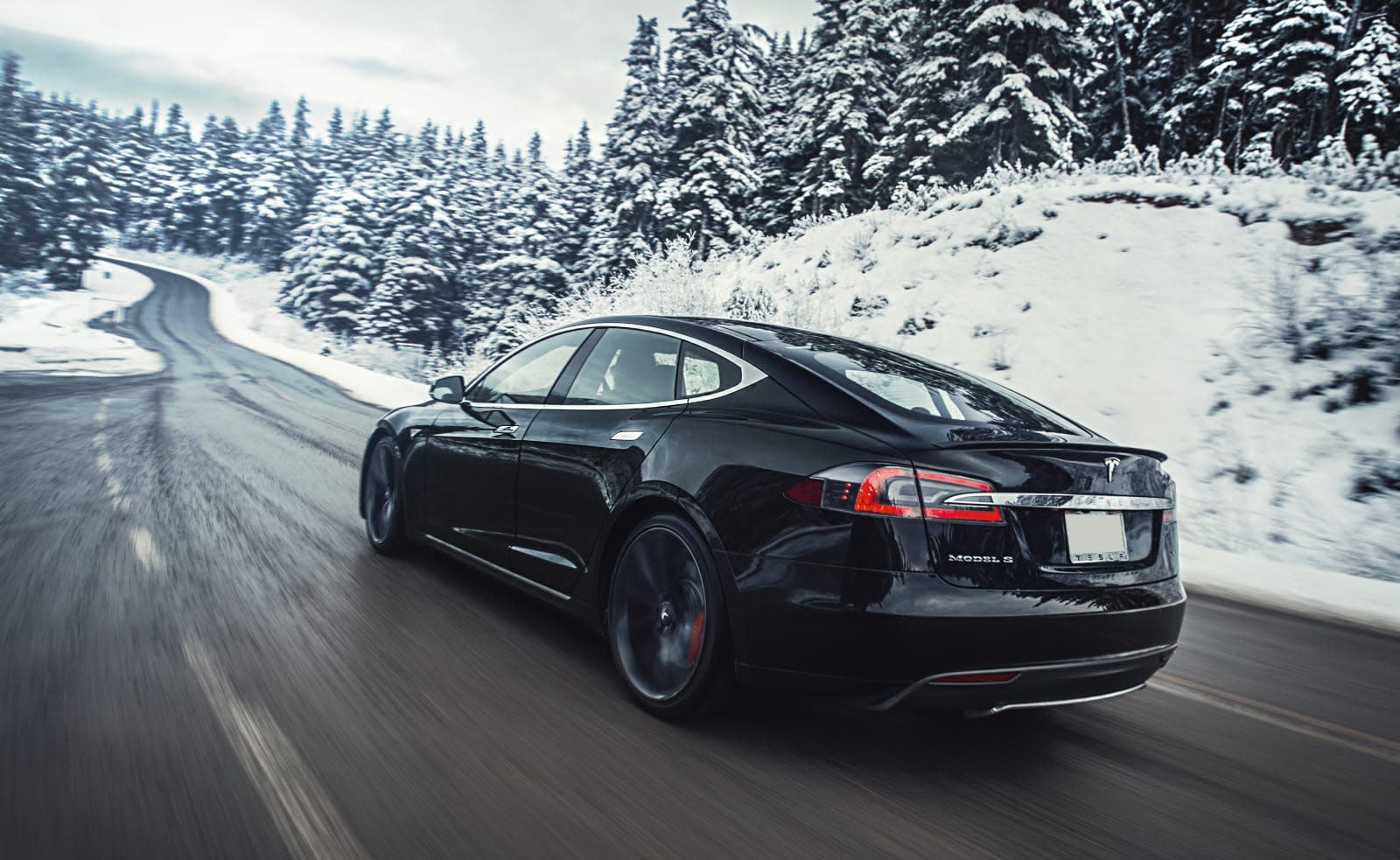 Tesla has responded to reports about a Model S bursting in flames in Hong Kong by rolling out a software update to beef up its vehicles' battery life and safety. The incident happened three weeks after a video of a parked Model S exploding in Shanghai made its way around Chinese social media. While the automaker is still investigating the incident and continues to maintain that its vehicles "are 10 times less likely to experience a fire than a gas car," it says it released the update out of "an abundance of caution." The update has already started landing on Model S and X vehicles -- it doesn't sound like it'll be available for Model 3 sedans.

The over-the-air update will tweak the charge and thermal management settings of a Model S or X battery pack. As CNET's Roadshow explained, the changes will likely allow the vehicles to manage each battery cell's temperature and level of charge more efficiently. That, in turn, can help prevent the possibility of overcharging that could start fires in lithium-ion battery packs.

A spokesperson in a statement:

"We currently have well over half a million vehicles on the road, which is more than double the number that we had at the beginning of last year, and Tesla's team of battery experts uses that data to thoroughly investigate incidents that occur and understand the root cause. Although fire incidents involving Tesla vehicles are already extremely rare and our cars are 10 times less likely to experience a fire than a gas car, we believe the right number of incidents to aspire to is zero.

As we continue our investigation of the root cause, out of an abundance of caution, we are revising charge and thermal management settings on Model S and Model X vehicles via an over-the-air software update that will begin rolling out today, to help further protect the battery and improve battery longevity."

As Reuters noted, there have been a bit over a dozen reports of Teslas catching fire over the past six years, mostly after crashes and other accidents. After the Shanghai incident, though, company chief Elon Musk took to Twitter to point out that combustion engine cars blow up and kill people a lot more frequently:

Reality is a Tesla, like most electric cars, is over 500% *less* likely to catch fire than combustion engine cars, which carry massive amounts of highly flammable fuel. Why is this never mentioned?

In this article: gear, hong kong, model s, model x, tesla, transportation
All products recommended by Engadget are selected by our editorial team, independent of our parent company. Some of our stories include affiliate links. If you buy something through one of these links, we may earn an affiliate commission.